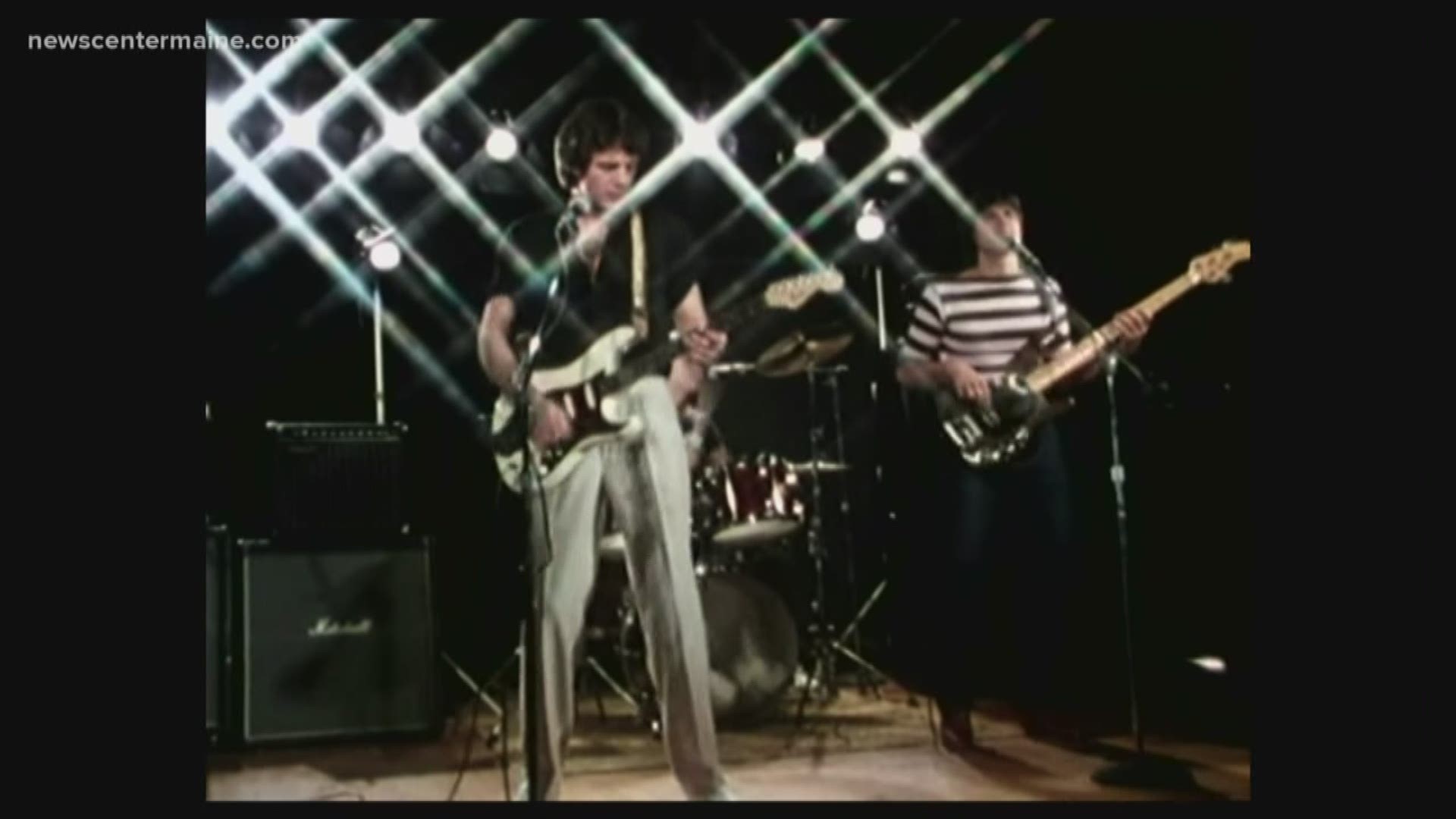 (NEWS CENTER Maine) — Rick Springfield has been playing rock and roll for more than fifty years—including a tour performing for U.S. servicemen in Vietnam during the war—and even after all the concerts and flights and bus trips and hotels, he still enjoys it. Leisure is not high on the list of what gives him satisfaction. “I always take my guitar when I go on vacation, which is not very often,” he told me before a show at Aura in Portland. “I feel like I’ve got to do something or it’s a waste of time. I’m not one of those guys who can sit all day on the beach.”

That drive has produced quite a body of work, from “Jessie’s Girl” to “General Hospital” to an autobiography (“Rolling Stone” named it one of the 25 greatest rock memoirs of all time) to a movie with Meryl Streep called “Ricki and the Flash.” Springfield has written one novel and is working on a second. An album is in the pipeline that will feature Springfield’s hit songs with backup from a symphony orchestra. And there’s a Grammy Award, presumably on a shelf at home. 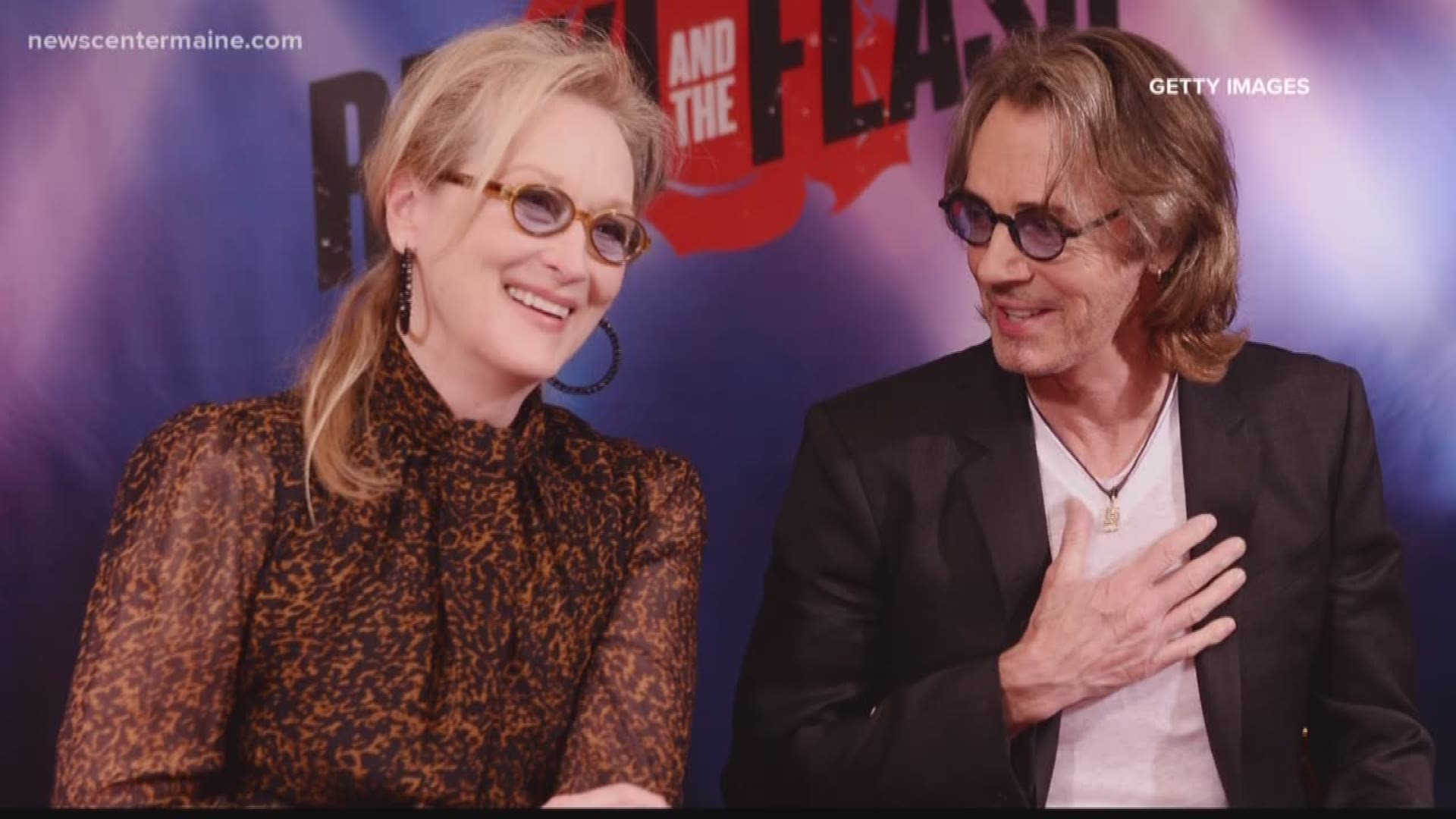 Throughout his life Springfield has struggled with depression and what he has called his fear of failure. “Part of my drive is I don’t think I’m enough, so I have to keep proving to myself I am,” he says. “And that’s what creates whatever I do. Whether you like it or not, it’s what pushes me.”