After five decades in the business, a Maine restaurateur has a few thoughts on where we’ve been and where we’re going 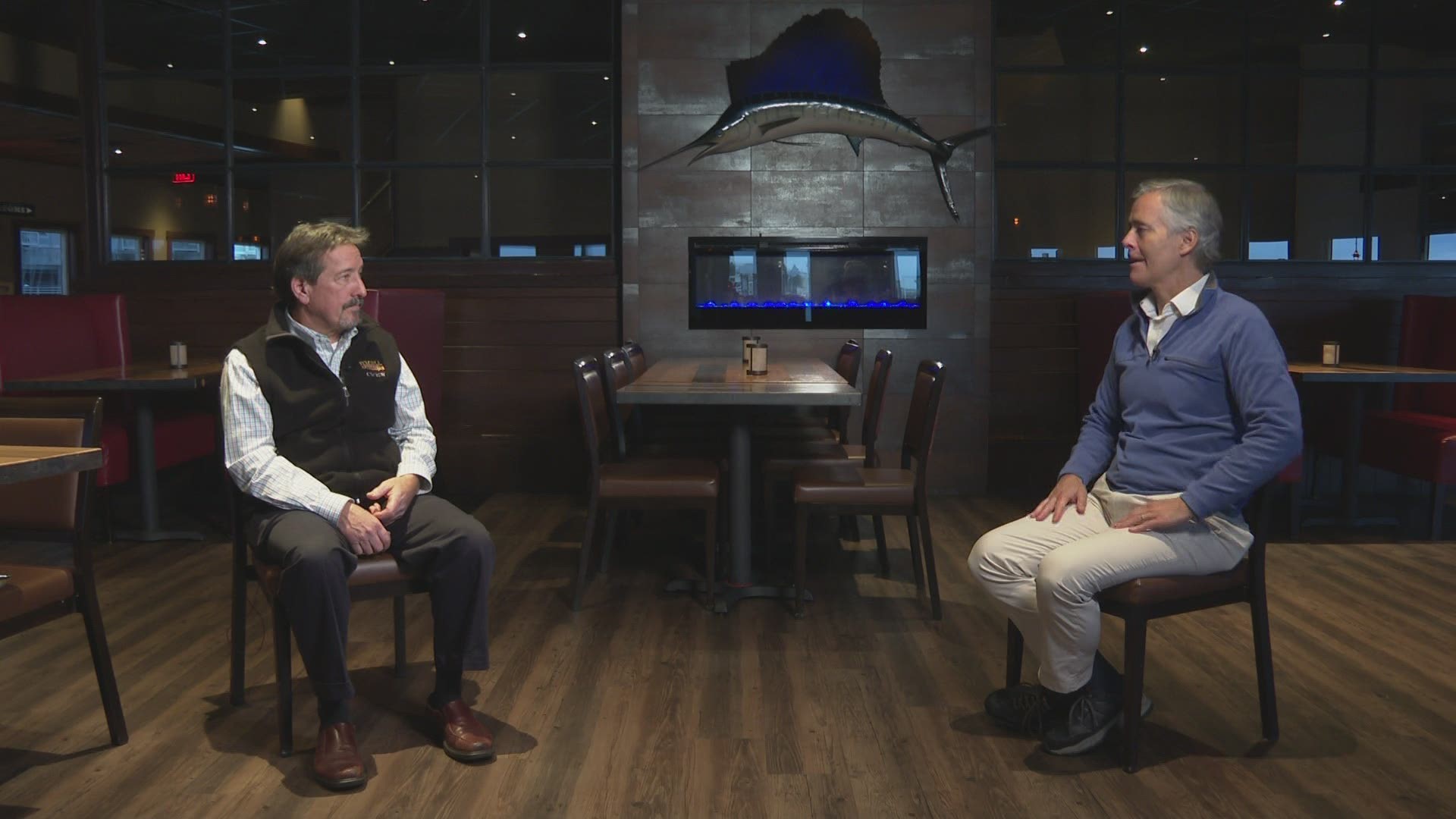 PORTLAND, Maine — In his first job at the first restaurant where he ever worked, Steve DiMillo washed pots and pans. Then he made a lateral move and started washing dishes. Actually, that may have qualified as a modest promotion, since plates and glasses are likely to be just a tad less nasty than pots and pans.

As the years went by he moved up. Prep cook. Fry cook. Line cook. Broiler cook. Expeditor. It was an invaluable education in the restaurant business, and it began when DiMillo was eight years old.

51 years after going to work at that first restaurant, DiMillo is, remarkably, still there. The establishment his dad, Tony DiMillo, started on the Portland waterfront—DiMillo’s Restaurant and Lounge--is the only employer Steve has ever had. Now he runs the place.

When DiMillo’s had to shut down in the spring because of the pandemic, Steve found himself adrift. “I’ve never known not going to work,” he says. “I was on unemployment. [Our employees] were all on unemployment. We were closed for eight weeks.”

The guy who had seen it all in a half century in the restaurant business never envisioned what came to pass in 2020. Then his luck took yet another bad turn: he contracted Covid and developed bilateral pneumonia. “I actually wrote my wife a goodbye note one night,” he says. “I didn’t know if I was going to wake up the next day.”

Recovered and feeling well, DiMillo is back at work and back in his role as chairman of the board of directors of Hospitality Maine, the trade group that represents that industry in the state. What’s his take on how restaurants and hotels have fared in the pandemic? And what does he think the future holds? Watch our interview to find out.