After a long, pandemic-induced hiatus, the Portland Symphony Orchestra is ready to play for live audiences

“We need people. We feed off the energy of the audience.” 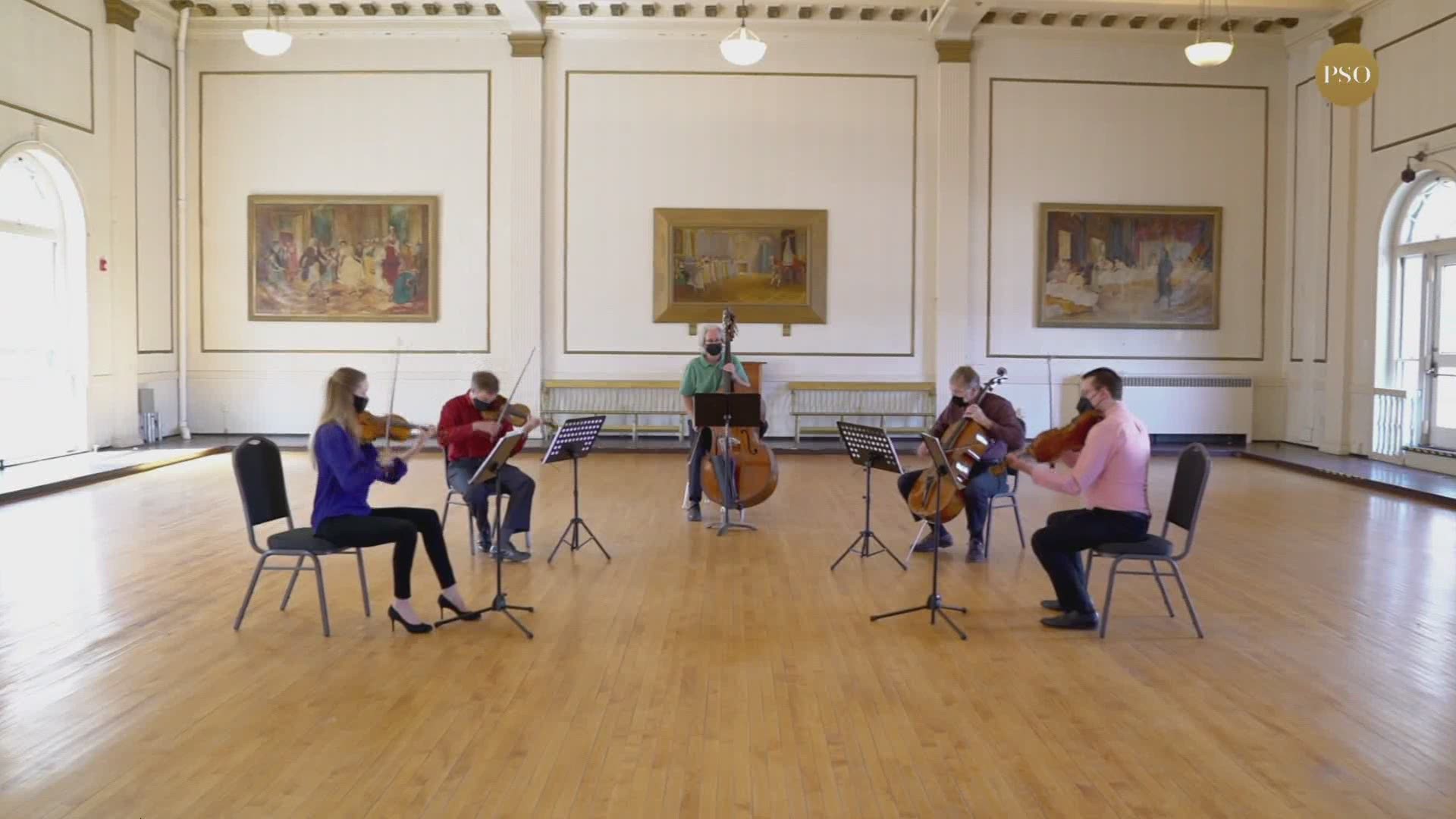 PORTLAND, Maine — Eckart Preu can’t contain himself when he talks about the Portland Symphony Orchestra’s return to performing in front of live audiences.

“Oh, I’m exhilarated,” he says, and his expression makes it clear that he is not exaggerating. “Music is a social art form. We need people. We feed off the energy of the audience.”

The PSO’s summer concert series kicks off Sunday, June 27, with a performance of Beethoven’s “Eroica” Symphony. It will be followed on July 10 by a Discovery Concert for families and on July 17 by a concert featuring the work of famed movie composer John Williams, who wrote the memorable scores for such blockbusters as “Star Wars,” “Jaws,” “Jurassic Park,” and more. The summery feel of all three shows will be heightened by the venue, the Seaside Pavilion in Old Orchard Beach.

It’s been nearly a year and a half since the PSO was able to play for people who came to share the joy of a live performance. Preu, for one, could not be happier to be back in front of an audience.

“Music needs to be shared,” he says. “It’s like food in many ways. You see a chef on TV and it’s great—but you want to taste it. And I think it’s the same thing with live music. You want to be right there and taste it in real life.”

RELATED: From “Down East” magazine, some recommendations on what to enjoy in Maine this summer