After a brutal 2020, Maine State Music Theatre looks ahead to a new season

“People constantly were saying, ‘We missed you so much’” 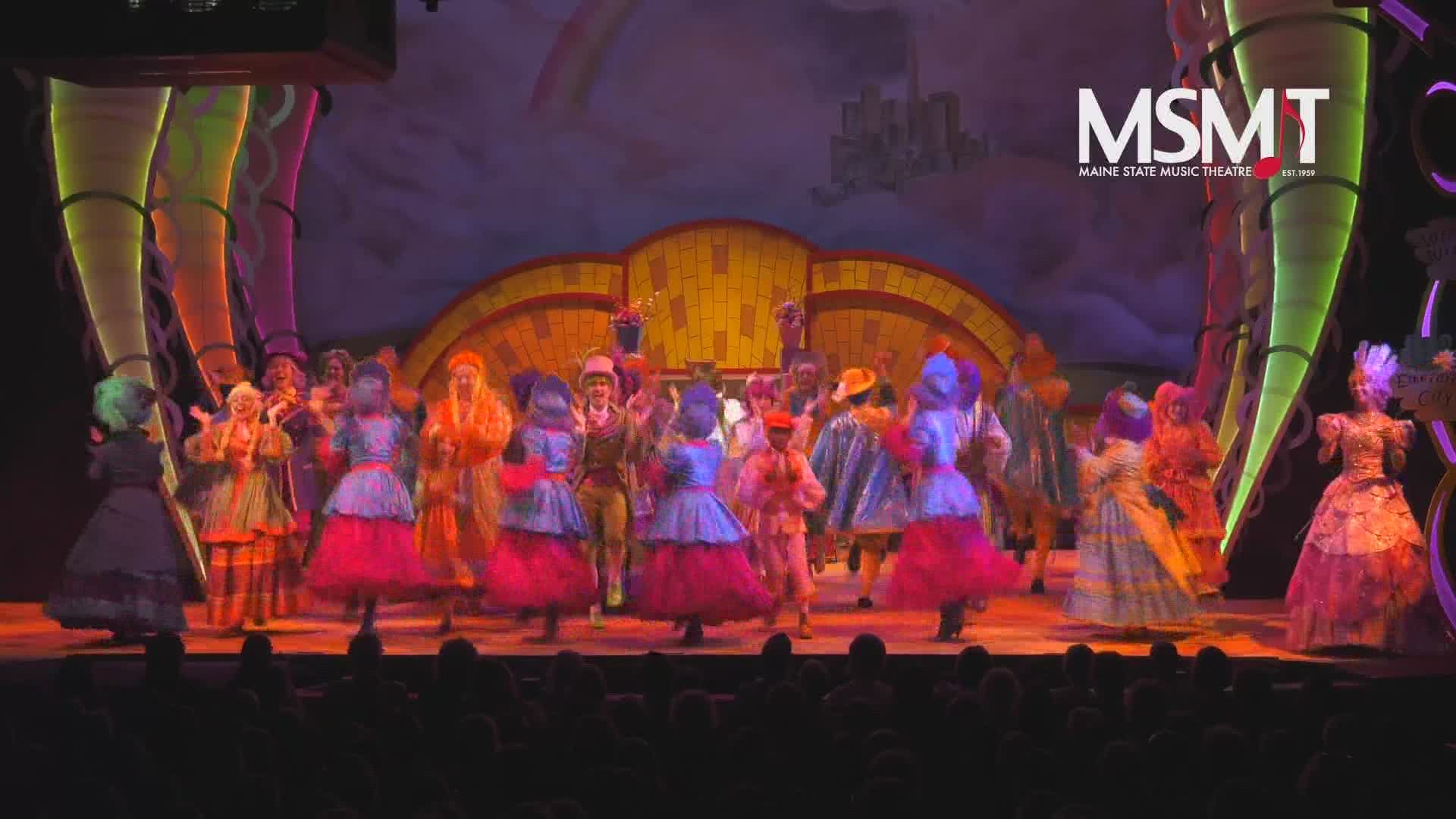 BRUNSWICK, Maine — No use trying to sugarcoat it: 2020 has been a lousy year for Maine State Music Theatre.

For the first time in its 62-year history, MSMT had to cancel its season. Because of the coronavirus, the curtain never rose on a single performance in Brunswick, depriving more than 60,000 patrons of lively summer entertainment and some 240 employees of the opportunity to do what they love most—put on a show. Actors, stagehands, designers, choreographers and more found themselves unemployed, and MSMT found itself without the summer season that provides nearly eighty percent of its annual revenue.

“Everywhere I went all over town—not even just this town, other towns as well--people constantly were saying, ‘We missed you so much,’” says Curt Dale Clark, MSMT’s Artistic Director. “That’s good to hear. But still it sort of gives you that little bit of a feeling of failure.”

What provided something of a financial life preserver was the generosity of countless patrons who’d already paid for their tickets when the season was scrapped. Instead of asking for refunds, they told the theatre to keep the money. “I’ve got a stack of cards from people who couldn’t afford to donate their tickets back,” says Clark. “But they explained why. And that meant a lot to me--that they cared enough to tell me why they couldn’t afford to help us at that time.”

What’s next for MSMT? Well, it’s already lined up a full slate of shows for the summer of 2021, based on the heartfelt hope that by then the pandemic will have been tamed. Clark announced the shows that’ll be staged in his conversation with us. Watch it to see what will—knock on wood—be on stage in Brunswick next year.