Across Maine, music venues are welcoming back guests 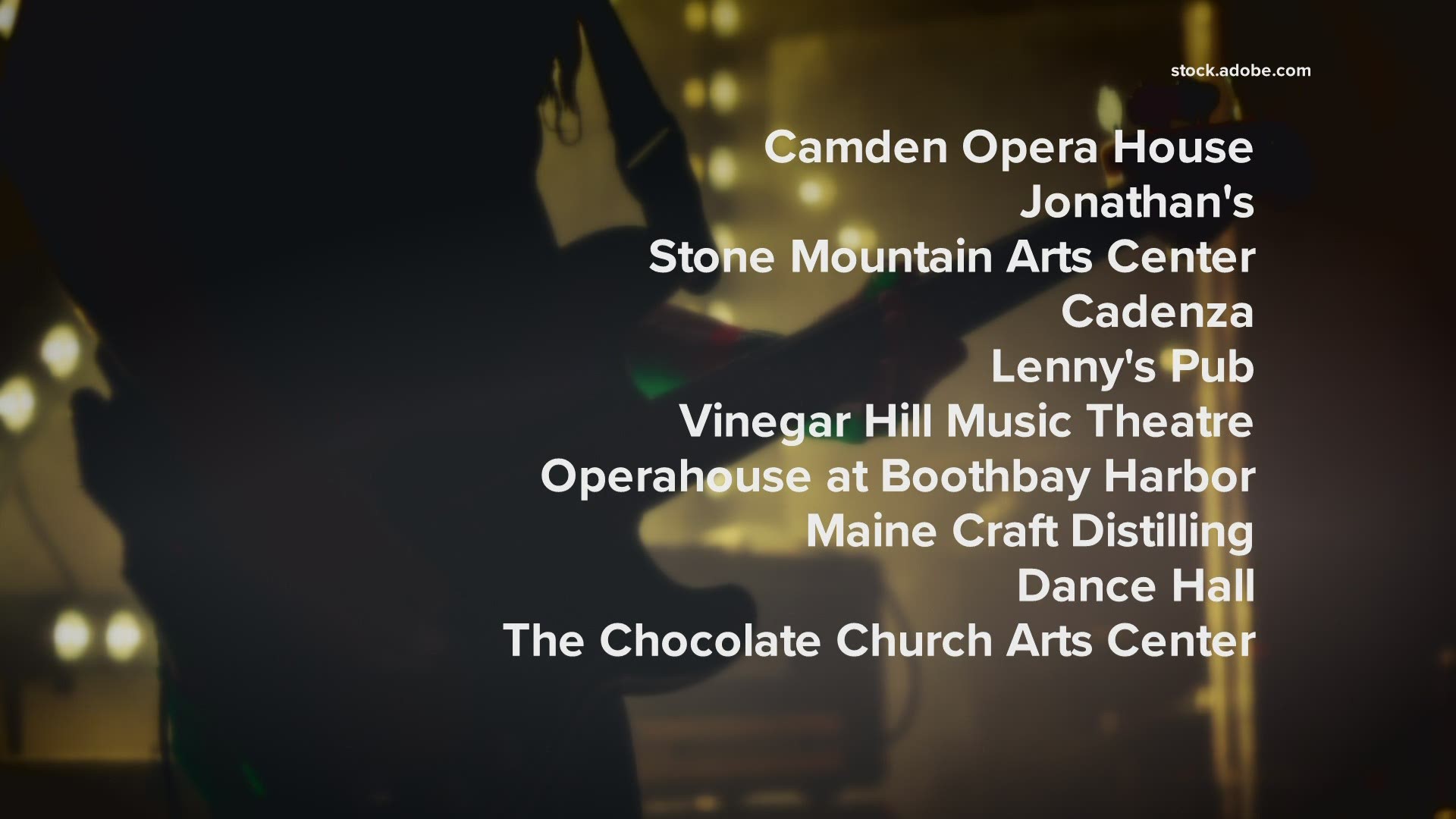 INFO: The show will also be livestreamed on the Cadenza Facebook page. When Particle Collide is the rock duo of singer/guitarist Sasha Alcott and drummer/singer Chris Alcott.

Love By Numb3rs with Sara Hallie Richardson and Amarantos Quartet

INFO: Rhode Island's Charlie Marie will be bringing her classic country sound to Maine for an outdoor show in Bath. She started her first band at sixteen and released her debut full-length album "Ramble On" earlier this year. With original tunes like "Heard It Through the Red Wine," "El Paso" and "40 Miles from Memphis," Marie's the real deal when it comes to vintage-sounding music that honors traditional country that carves its own path with her sensational vocals, songwriting, and band.

This is the first show on the Grant Lot Music Series and other upcoming shows include Bait Bag on June 25. SoJoy on July 2 and Dead Gowns & Eliza Edens on July 9.