The centerpiece of "Looking to Get Lost" is about the country music star from Aroostook County. 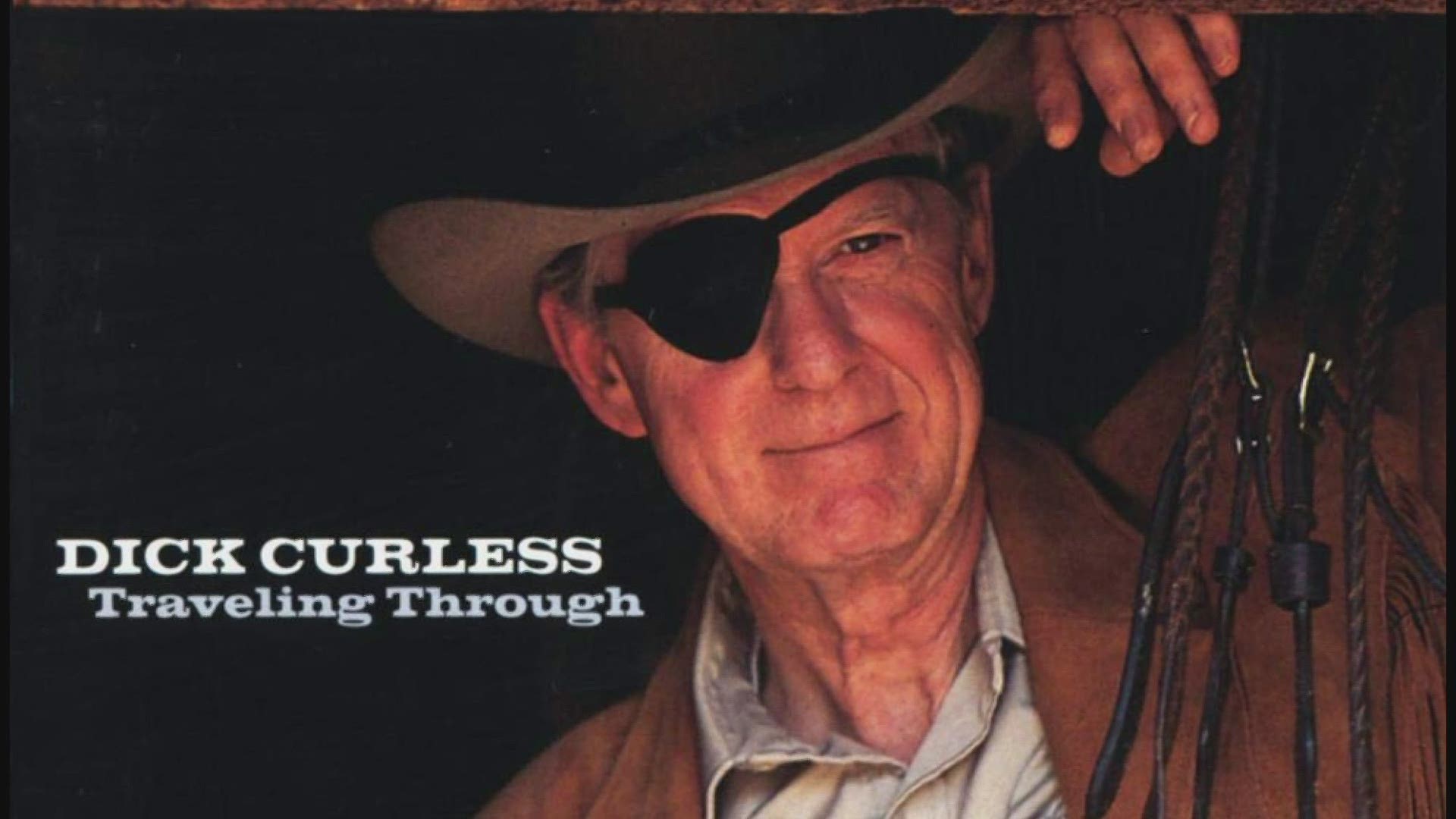 PORTLAND, Maine — "It wasn’t until I decided to do this book, that I finally have the right place to write about Dick Curless, to write about him at length, and it’s almost like a true life novella."

That's how Peter Guralnick, the Massachusetts based writer, describes his lengthy profile of the late Maine musician Dick Curless.

His newest book is "Looking to Get Lost: Adventures in Music and Writing."
It features profiles and essays about many of the musicians Guralnick has encountered, and what time spent with them meant to him.

Guralnick has written acclaimed, exhaustive biographies of musical giants such as Elvis Presley and Sam Cooke.

But he says it's not about how big a celebrity someone is, but rather their creativity. And in the case of Dick Curless, Guralnick was moved when he was in the studio for Curless' final sessions in 1994.

"I was so inspired by the music that he made at that last session, which is the opening and closing of this profile," says Guralnick.
"And I was so inspired by his own, I guess his calm, his serenity, his ability to inspire everybody around him including the musicians who are sometimes brought to a standstill by the beauty of his singing, and also by the conviction with which he presented songs. But that was a long time ago. And in some ways I never had a place to write that story."

That serenity that Guralnick experienced came after Dick Curless stopped drinking and was born again.

He had started playing on the New England country music circuit as a teenager, and in 1965, scored his first and biggest national hit "Tombstone Every Mile."

That was one of 22 records he placed on the Billboard charts.

But Curless may have been happiest making music the way he did as a youngster, singing and playing with family at home, something on display in a TV special on WCSH-TV in the early 1980's, where we see Dick jamming with his son-in-law Bill Chinook.

RELATED: One of Maine's most well-known musicians has a few suggestions to support your favorite artists

RELATED: If you grew up watching Saturday morning cartoons, you owe a debt to Ron Campbell