After half a century, the Beatles’ final album sounds better than ever 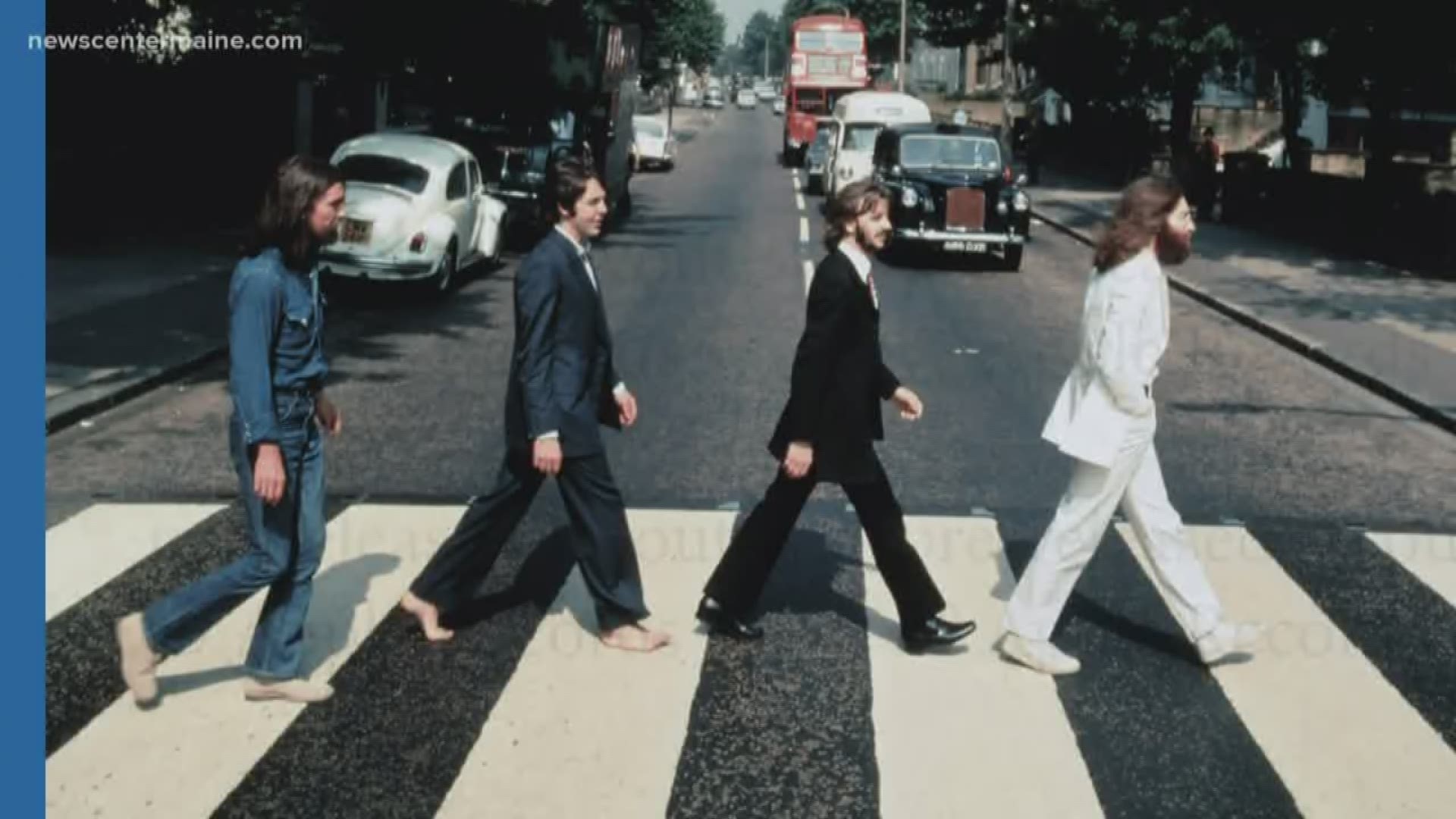 PORTLAND, Maine — It is the acclaimed closing statement by the group that dominated the 1960s and continues to influence pop music in the 21st century. 50 years ago this month, The Beatles released Abbey Road, named for the street where the EMI Studios are located in Northwest London.

And it remains popular to this day. Chris Brown of Bull Moose Music says it is the group's biggest selling album of the vinyl resurgence.

The deluxe anniversary edition includes a new remix by Giles Martin, son of Beatles producer George Martin, and dozens of studio outtakes and works in progress.

Allan Kozinn, former New York Times arts critic, and author of the book "The Beatles: From the Cavern to the Rooftop," says the remix offers improved sound, something he says he hadn't expected.

"Abbey Road is their best sounding album, the best recorded album that they did. But (Martin) has gone back to the multi track masters, so the vocal harmonies, which are a big thing on that album, sound much better balanced, the bass and drums have a bit more emphasis."

Hardcore Beatles fans will dig into the studio session material. Kozinn describes a couple of the highlights.

"The very first outtake you hear is John Lennon's 'I Want You (She's So Heavy)' with Billy Preston on organ. And he really goes wild on this outtake. I kind of wish more of that was in the finished version. That is an eye-opener. There's also a beautiful version of 'Because' with just instruments. And there's an awful lot going on in there."

Brown talks about the obvious camaraderie in the group, evident in the studio chatter preserved here, even at a time when they were having business and personal differences that would eventually lead to their breakup.

And from the previously unreleased material, Brown singles out a trial mix of the side two medley which places the tune "Her Majesty" in it's original spot between "Mean Mr. Mustard" and "Polythene Pam."

RELATED: The Beatles' 'Abbey Road' and 'The Brady Bunch' turn 50

The Abbey Road 50th Anniversary edition comes in a single CD with just the new 2019 mix, a 3 LP vinyl version with the new mix and studio outtakes, and a three CD version which also includes a blu-ray disc with a new surround sound mix of the album.