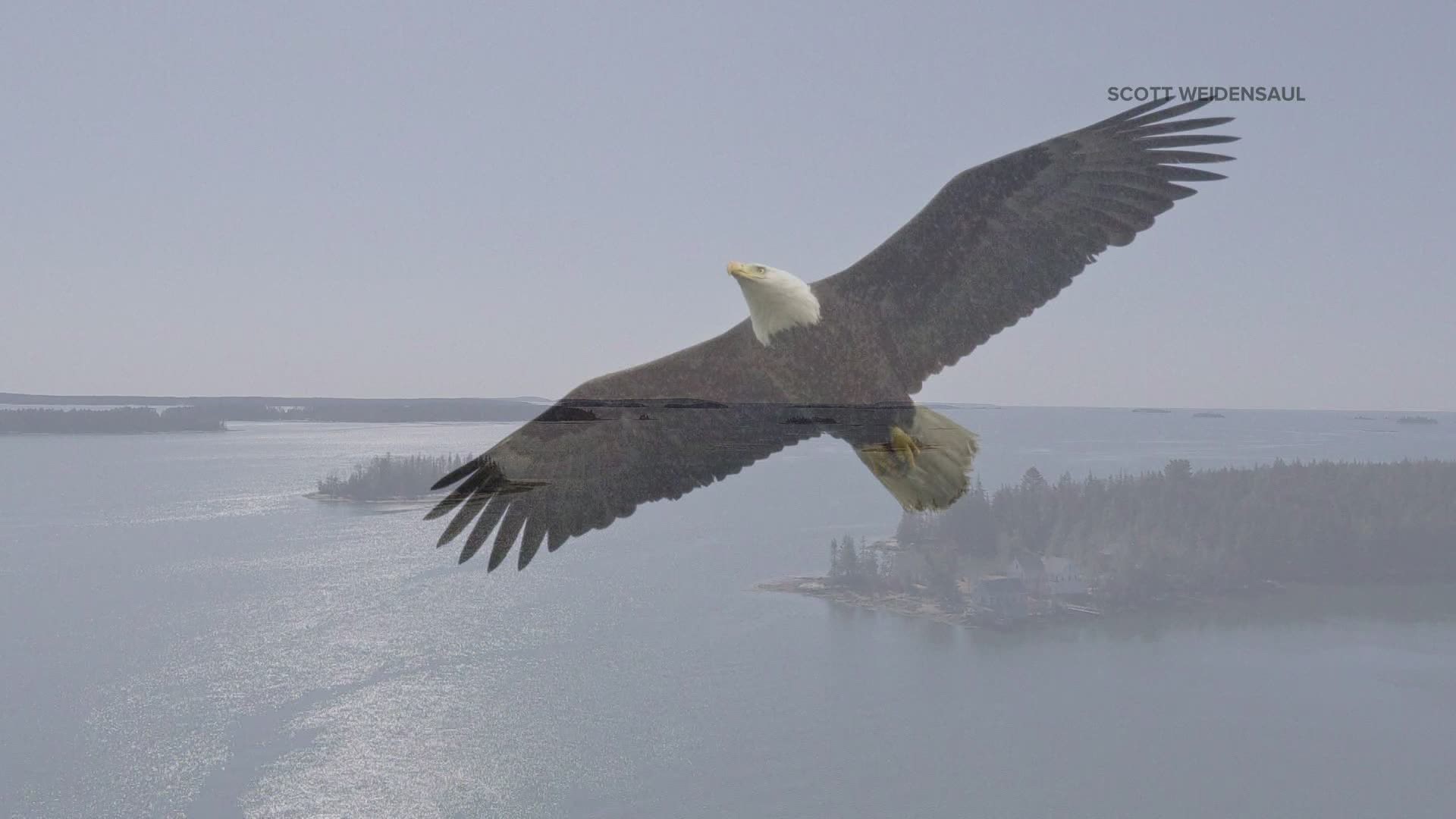 PORTLAND, Maine — The course of Scott Weidensaul’s life was set, to a surprising degree, on an October day at Hawk Mountain Sanctuary in the jagged hills of eastern Pennsylvania.

“In the fall, when the winds from the northwest strike the side of the mountain, they deflect up,” he explains. “So you have this river of hawks and eagles and falcons and vultures that flow south along this northeast-to-southwest ridge.”

Weidensaul had been lobbying his parents for years, asking them to take him there to watch the birds, and when he was 12 years old he finally got his wish.

“It was just by dumb luck the most perfect migration day of the year,” he recalls. Raptors by the hundreds soared over the ridge as Weidensaul peered eagerly through his inexpensive binoculars and tried to identify the various species. Most of them he got wrong. But he was hooked. “I slept very little that night,” Weidensaul writes, “and my dreams were full of wings. Half a century on, I am still captivated by migration.” 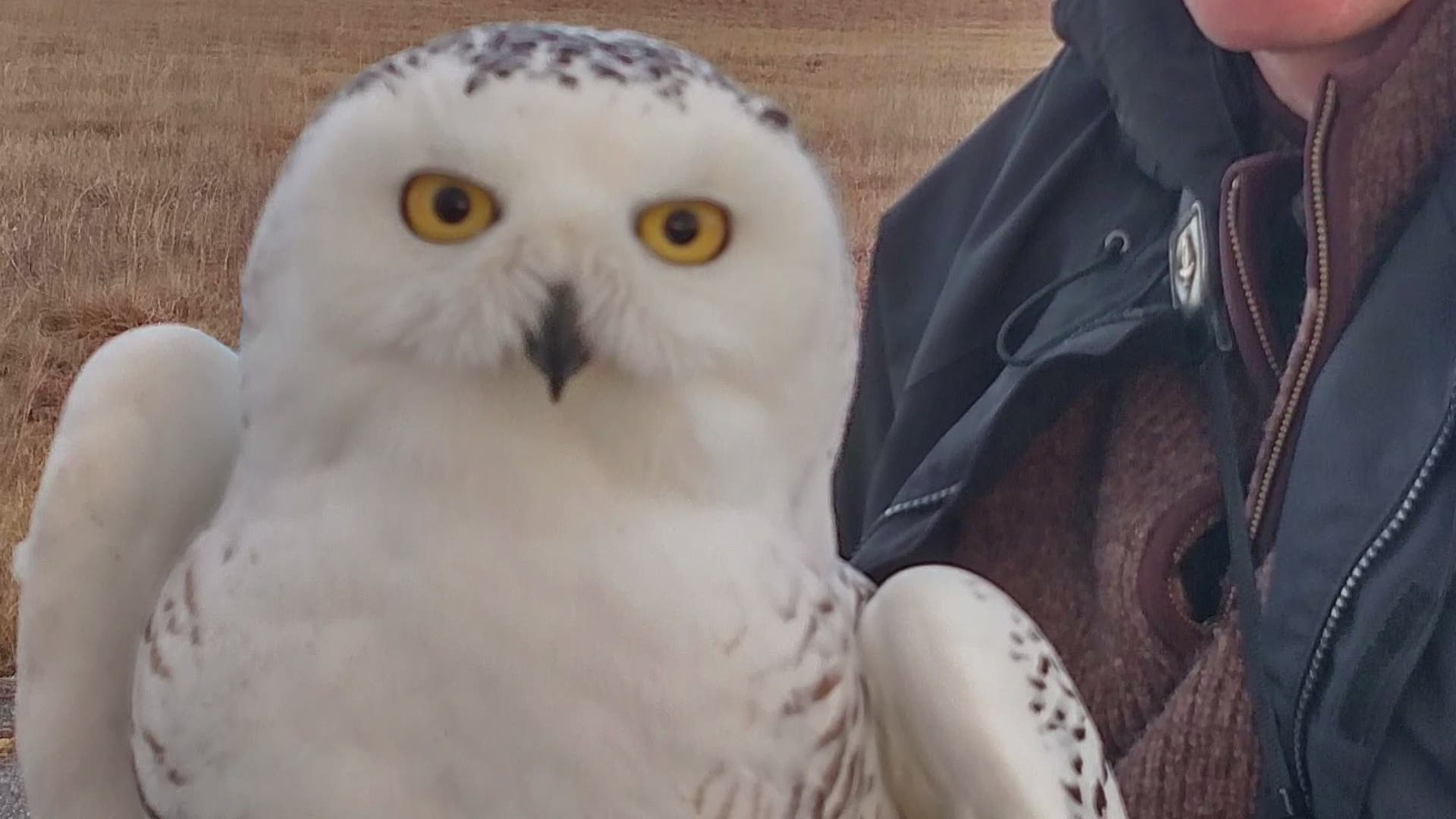 In his new book, “A World on the Wing,” Weidensaul, who lives in New Hampshire just over the Maine border, looks at how scientists’ understanding of migration has expanded dramatically in the past two decades, thanks in large part to the tiny tracking devices they can attach to wild birds.

He met us on the edge of Muscongus Bay to talk about the book and the avian wonders that take place every year along the coast of Maine. To cite just one example: Arctic terns that nest on Eastern Egg Rock can travel as much as 52,000 miles a year.

Weidensaul is not exaggerating when he says he’s still captivated by migration, and his enthusiasm is infectious.