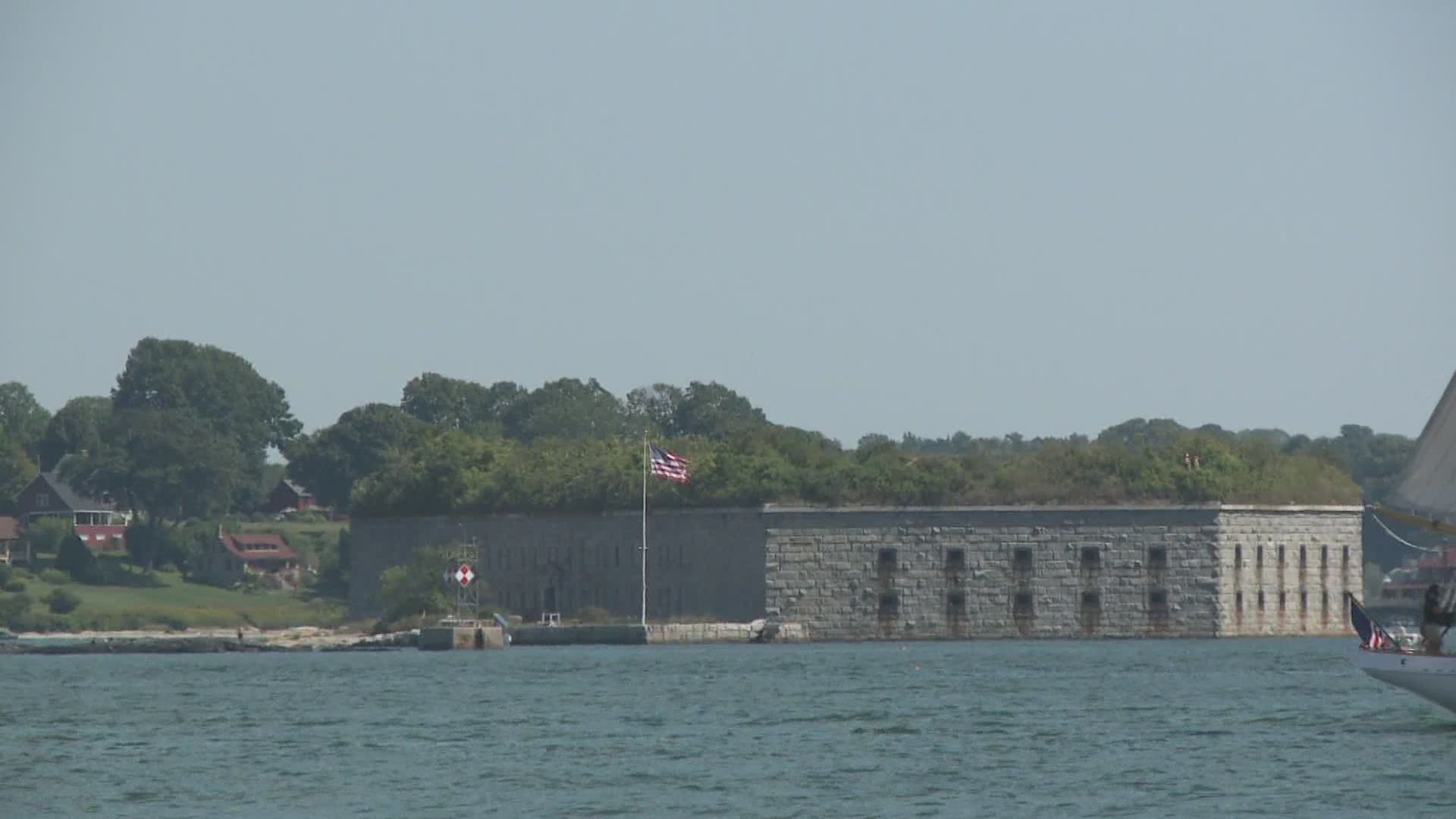 PORTLAND, Maine — During the two summers I worked as a deckhand for Casco Bay Lines, I passed by Fort Gorges about 600 times. I love history and architecture, and I yearned to see the inside of the fort. It only took another thirty years before I finally got there.

That’s not an uncommon story. “As much as Fort Gorges is on everyone’s radar,” says Paul Drinan, the executive director of the non-profit group Friends of Fort Gorges, “we routinely meet people that have spent their whole lives in Portland [who’ve] never been because they don’t have access to a boat.” The fort sit on a small ledge about a mile from Portland’s East End, but without access to a boat, it might as well be in the middle of the Atlantic.

RELATED: The science behind the stunning foliage at Maine’s national park

The mission of Friends of Fort Gorges is twofold: to help preserve the fort and keep it accessible for future generations. To that end, the group is in the middle of a fundraising campaign with a goal of $500,000. If successful, the city of Portland, which owns the fort, will kick in $250,000, and the total of $750,000 will go toward maintenance, upgrades, and improved access.

Because it’s not easy to get to, the fort draws a modest number of visitors, only about 8,000 in a pandemic-free summer. Drinan’s organization hopes to gradually attract more, the idea being that if people experience the place, they’ll be far more motivated to help preserve it. “Seeing a picture of it on Instagram or Facebook just doesn’t do it justice,” Drinan says. “Once they come here and see it, they get it.”

RELATED: An annual celebration from “Down East”: The best of Maine