A preview of Record Store Day 2020 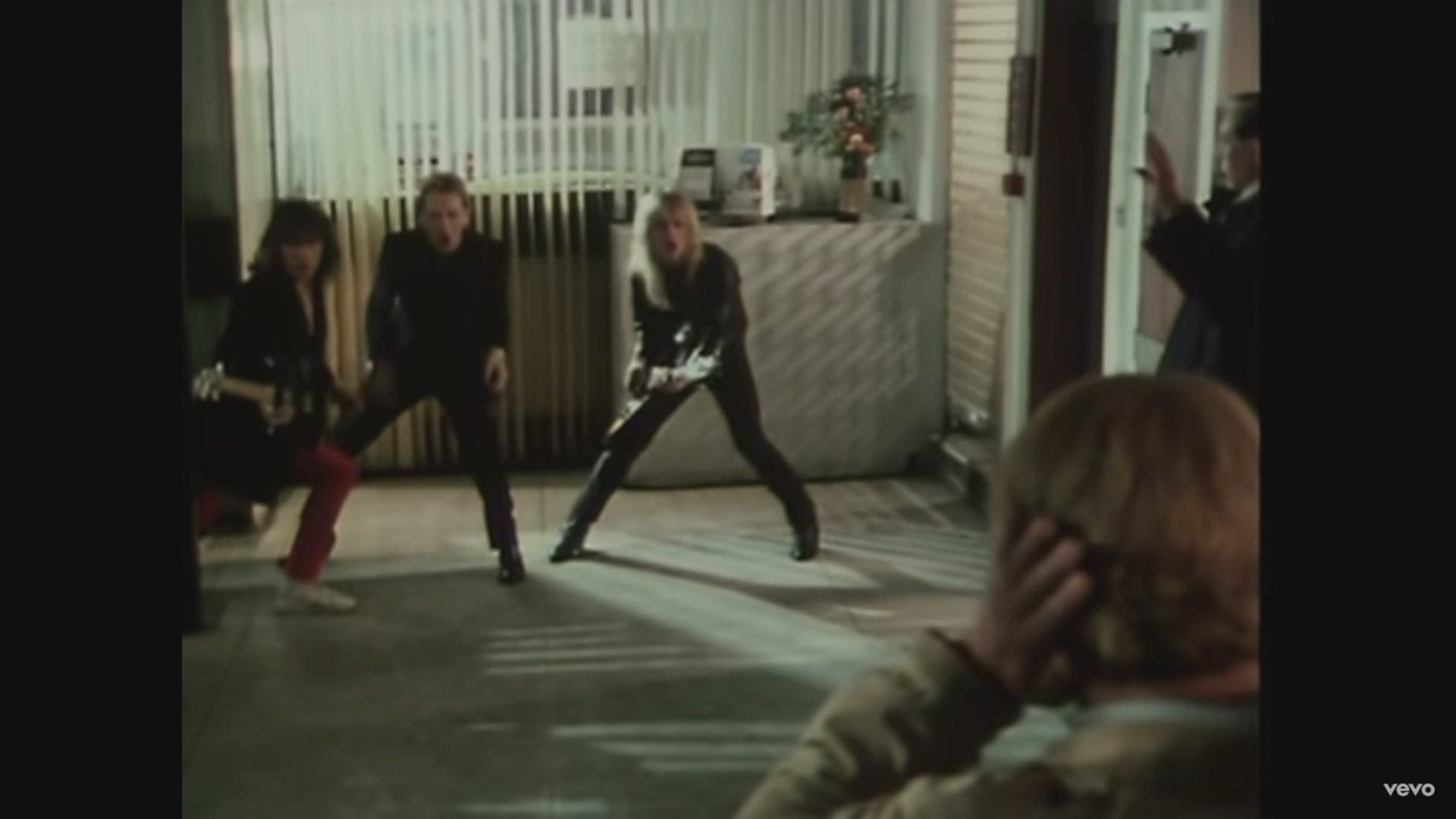 PORTLAND, Maine — Record Store Day, an annual celebration of independent record shops, has been around since 2008. It’s observed on every continent except Antarctica, and the credit for it all goes to Chris Brown of Bull Moose, who’s been coming on 207 for more than fifteen years to talk about music and videos and more. In 2007 the idea for Record Store Day emerged from Chris’s creative brain, and now it’s a tradition.

This year, though, the celebration is a little different because of—stop me if you’ve heard this before—the pandemic. Instead of one RSD, there will be three, with the first one happening on Saturday, August 29. Chris couldn’t join us on 207 to talk about it and some of the new releases that are coming out, but his colleague Mick Pratt gave us a preview. Here’s the list Mick provided of four RSD releases that are dropping on Saturday along with his commentary.

Does it seem like the fabric reality has just continued to fray since Sir David passed away? There is strong evidence to support this theory. The August RSD Drop includes two Bowie releases. CHANGESNOW, a previously unreleased collection of unplugged Bowie hits recorded in the 1990s and I’m Only Dancing a 1974 live show recorded in Detroit. Both must listens for Bowie fans new and old.

One thing I’m always on the lookout for on RSD is something that might end up being someone’s first record. In recent years they’ve done a good job moving outside their core demo and having something that teens might be into. Billie already has had some popular LPs already but this live release will get her fans fired up.

Another weakness in past RSDs is a lack of hip-hop releases (especially among modern artists). Tyler the Creator’s 2015 album is getting its first vinyl release on Clear Red (regular) and Opaque Pink (instrumentals). You love to see it, and I hope this is part of an ongoing trend to see more rap getting highlighted for RSD.

Living After Midnight, Metal Gods, and Breakin’ the Law. One of the most classic hard rock albums of all time getting pressed on Red, White, & Blue marble vinyl with UV images on sides B & D. I don’t know what that 2nd part means entirely, but it sounds sweet. I love to see them experiment with fun pressing methods for Record Store Day.