A new tourism campaign urges travelers to “Explore Your Maine” 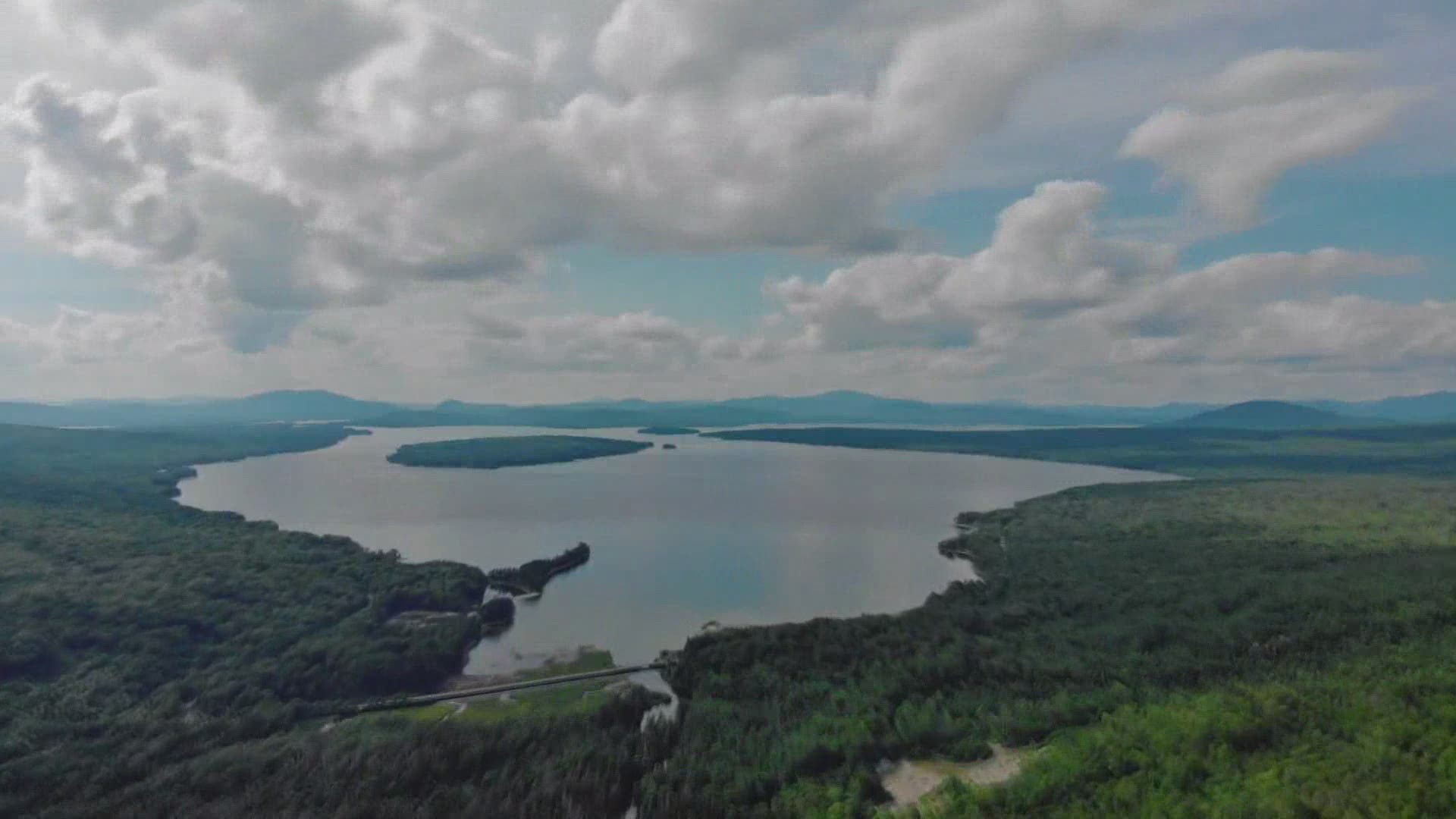 PORTLAND, Maine — “There’s nothing better than filming in your backyard,” says Rob Holmes of GLP Films, a media production firm in Kennebunk. He ought to know. He’s filmed in more than fifty countries around the world.

This summer, his focus was on home, specifically a tourism campaign called “Explore Your Maine.” It features eleven videos that GLP made, all of them featuring Mainers sharing ideas about some of their favorite things to do and places to go in three regions—greater Portland, the midcoast, and the lakes and mountains. “It was easy enough for me to connect with people casually, informally, and just talk to them, get to know them,” Holmes says, “which was a wonderful advantage going into the filming work that we actually needed to do.”

Because he’s spent much of his career traveling around the globe, Holmes has missed out on some of the best of Maine. Not until he plunged into this project, for instance, had he eaten oysters in Damariscotta. The scouting work that was required before he ever turned on a camera was not exactly a burden. “Being able to explore different regions, not in a rush, and really get to know the local people…it just made the stories and my questions that much richer and deeper and more personal.”

For people who love to travel, these are strange times. Having visited more than eighty countries, Holmes has a good perspective. “I’ve gotten to know my area better in the last four months than in the last five years,” he told us. “I’ve really embraced this time and really enjoyed it.”