A new Maine novelist sends his first book into the world 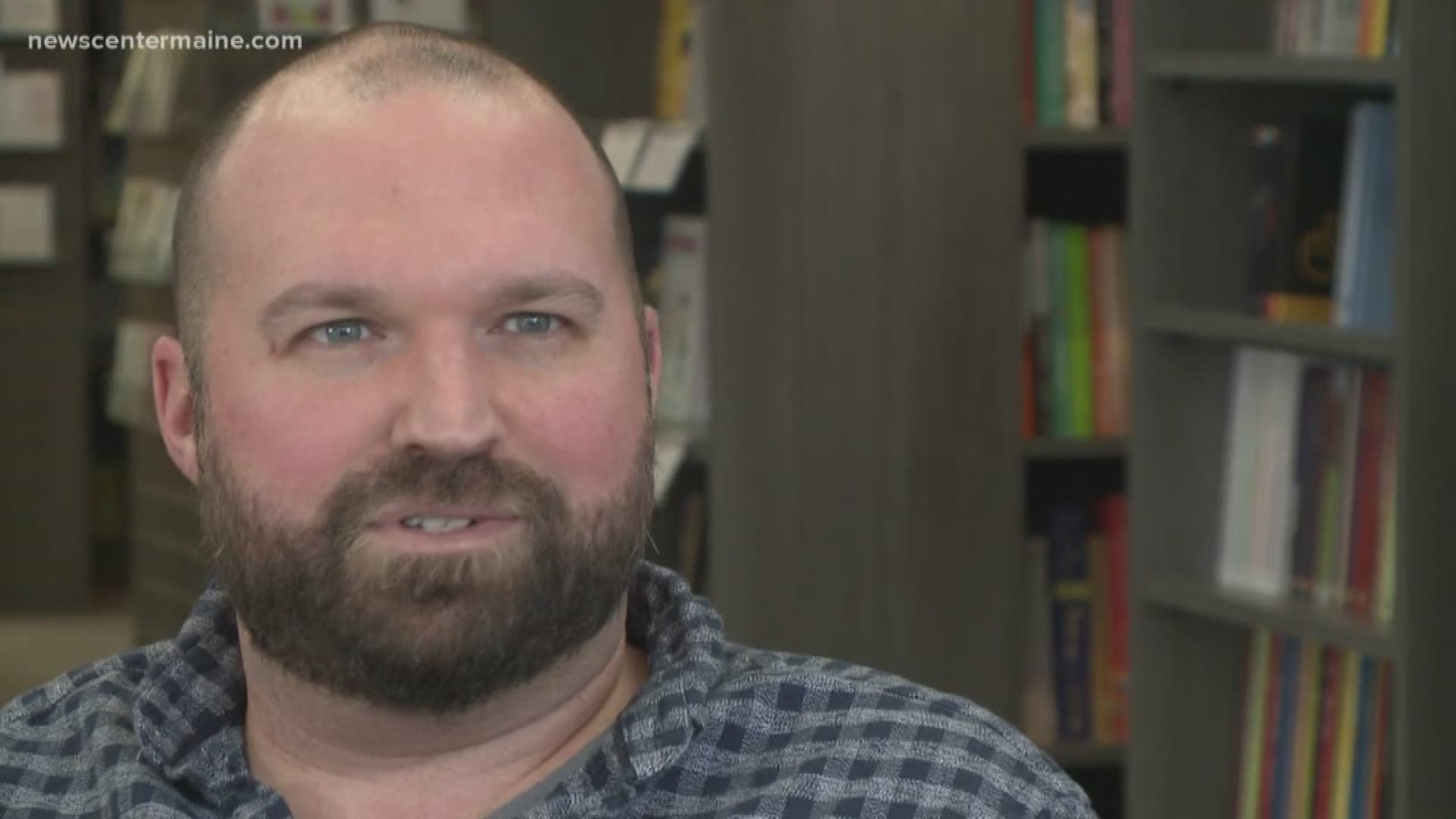 In the world of letters it’s widely agreed that everyone wants to have written a book, but not everybody wants to write one. Writing takes discipline. Not writing is effortless. Nora Roberts, the author of more than 215 novels which have sold millions of copies, says her single most important advice for writers is “BICHOK, which means Butt In Chair, Hands On Keyboard. In other words, sit yourself down and write.”

Dave Patterson of Cape Elizabeth is about to have his first book published, a novel called “Soon the Light Will Be Perfect.” Did it flow out of him in one epic burst of creativity? Hardly. It came in fits and starts.

“There are sections of this book that I started five or six years ago,” he told me. He had, as most of us do, no shortage of distractions: a wife, two young children, a job as a high school English teacher, music gigs with various bands he played in. When he found some spare time, he wrote on the side, unsure of whether his writing was important or if the world had any interest in what he had to say.

“And then once I decided to [focus on the novel], I wrote it in a year,” Patterson says. “My daughter was born in May of 2017 and so I used that as a date: I have a year to write this manuscript and get the first draft done.” That self-imposed deadline worked, and “Soon the Light Will Be Perfect” will be published this month. Like most writers about to send their first-born book into the world, he is a little nervous and enormously excited. “It’s like magic,” he says. “I can’t believe it’s happening.”