A memoir about the greatest fear every parent owns.

Losing a child is considered by some the worst possible loss to endure. Catharine Murray's new memoir, Now You See the Sky, takes the reader on her personal journey of joy, tragedy, loss, grief and in the end, transcendence. 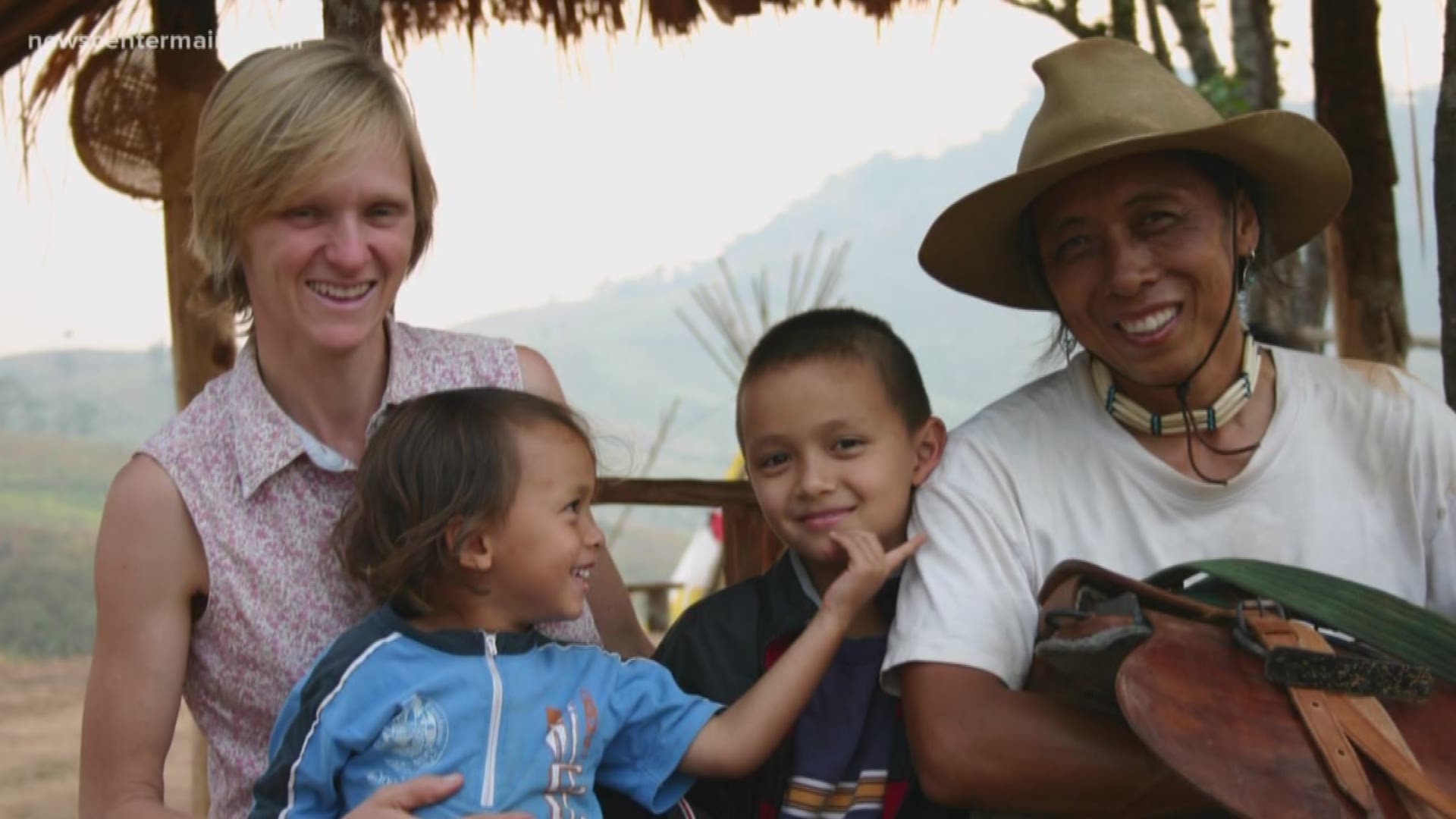 PORTLAND, Maine — Thirty years ago Catharine Murray traveled to Thailand to work on the banks of the Mekong River at a refugee camp. She soon meets a local man, falls in love and a love story begins. Although hesitant to marry and start a family, after three years Murray becomes pregnant with their first child. This is the set up for the story that Murray wants to share. It is not of the gains that she made, the love that she found, and the family she began. The memoir is the transcendence from the grief that soon finds this joyful young family.

When her second son turned 5, they brought him to a doctor for a routine check-up and what was discovered was nothing close to routine. Their youngest son, Chan, has AML M6, Acute Myeloid Leukemia, a rare form of cancer of the bone marrow. Chan passed before he was 7.

Murray talks about her grief, how overwhelming it became and how she would encounter angry, bitter people and soon realizes, "All those people I thought were just cranky, angry people are just heartbroken people." This sentiment continues through the memoir. Instead of running from the unimaginable pain she decides to face it. And she finds in herself an acceptance, which then translates to a joy. When she thinks of the son she lost, she remembers the joy of his presence.

To learn more about Catharine Murry and her new memoir Now You See The Sky, you can visit her website.