A master of the bandoneon performs with the Portland Symphony Orchestra 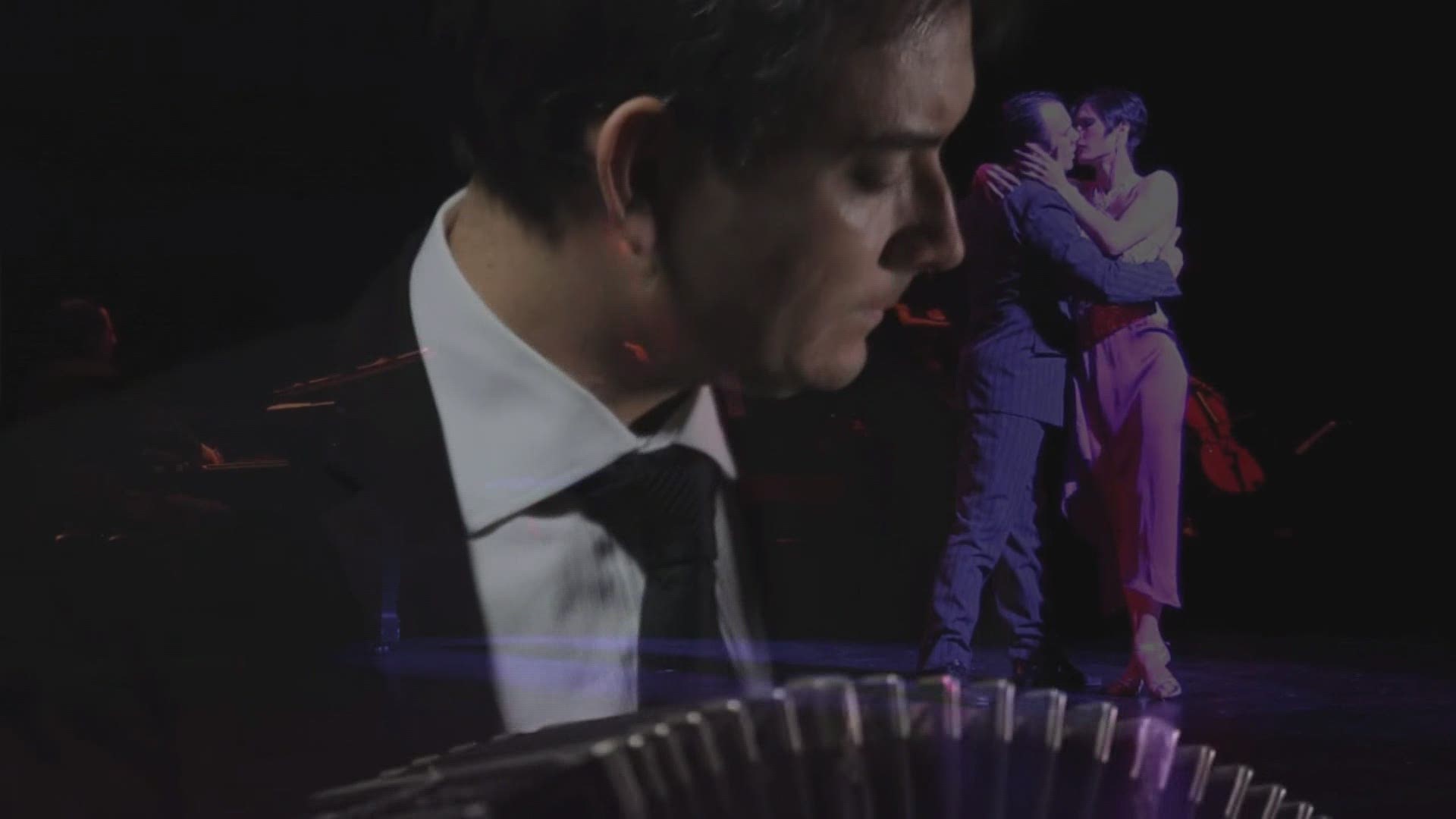 PORTLAND, Maine — Over the years hundreds and hundreds of musicians have appeared on 207. Not until now, though, have we featured one who plays the bandoneon.

Invented in Germany with the idea that it would produce an organ-like sound for marching processions, the bandoneon looks and sounds like an accordion. It never caught on in Europe, but it did in Argentina. “We adopted it and since it has a very particular sound, we used it in tango,” says Hector Del Curto, an Argentine master of the bandoneon. “It became the sound of tango, the voice of tango.”

The Portland Symphony Orchestra is now presenting a digital concert called Tango Caliente with Del Curto as guest performer. The tango, of course, is a dance known for its sultry appeal, yet Del Curto says he’s not a good dancer. “I danced with my wife before she was my wife,” he says. Clearly, it worked out. “That,” he explains, “is how she became my wife.”