A Maine photographer finds beauty without working too hard

His mission: “To mildly go where lots of people have gone before” 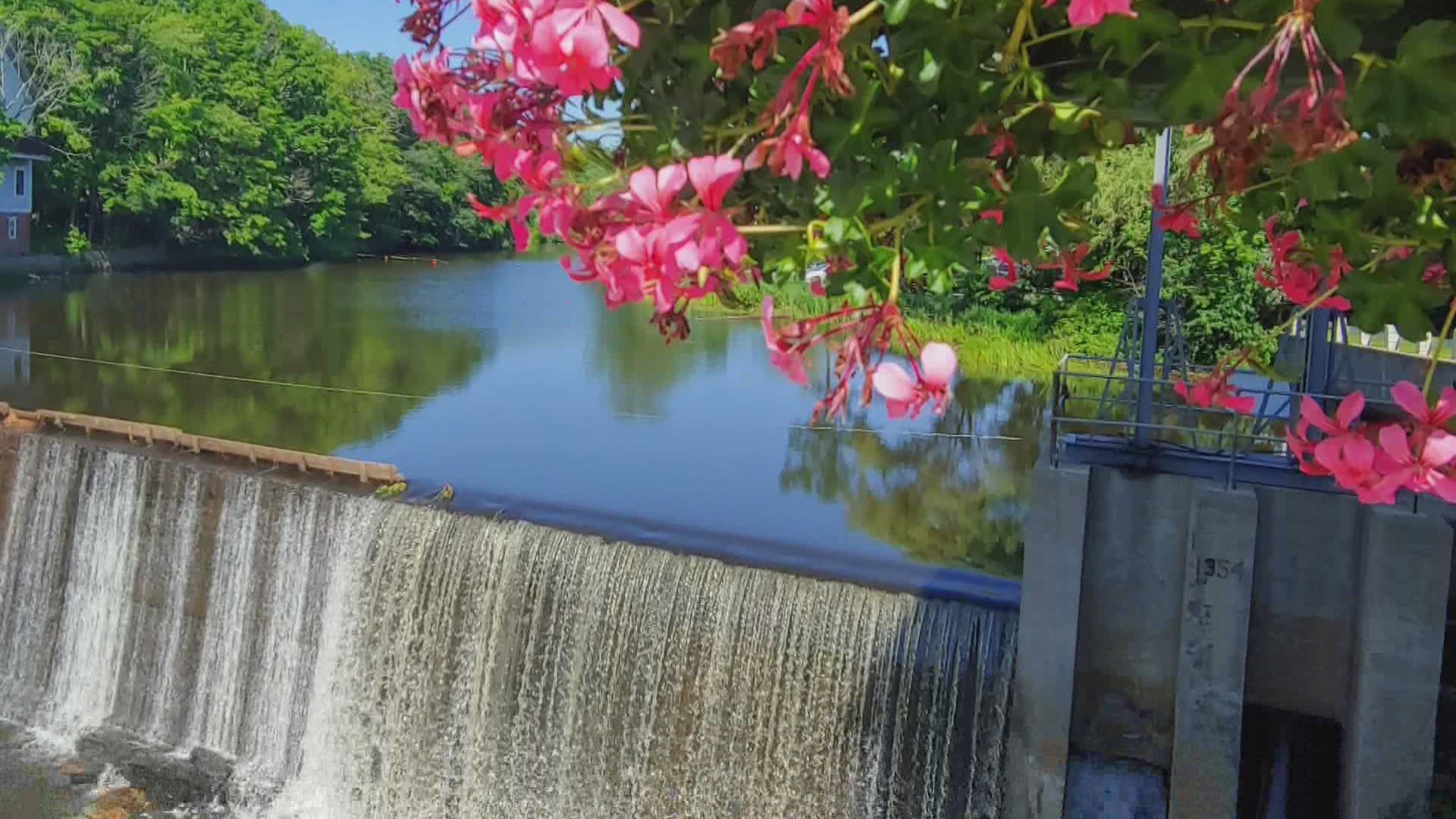 PORTLAND, Maine — In the world of photography, Joshua Hrehovcik is a newcomer. It was only two years ago that he started getting serious about taking photos, so this was never a hobby burdened by great expectations. “I started posting pictures on Instagram,” he says, “to convince my cousins to come visit me up here in Maine.”

Hrehovcik (pronounced he ROH chek) has now published two books of his photography, “Retro Roadtrip: Maine” and “Retro Roadtrip: Winter in Southern Maine,” which is pretty impressive for a guy whose approach involves nothing more complicated than going out for a walk or a drive, usually somewhere between Portland and Kittery, and taking pictures along the way. In his words: “To mildly go where lots of people have gone before!”

What started out as an effort to woo his cousins to visit Maine has ended up giving Hrehovcik and others much pleasure. The beauty around him often went unnoticed until he started trying to capture it with a camera. “And then I said, wow, this is great. It got me to dig a little deeper.”