For National Park Service investigators, the reality is that “criminals take vacations, too” 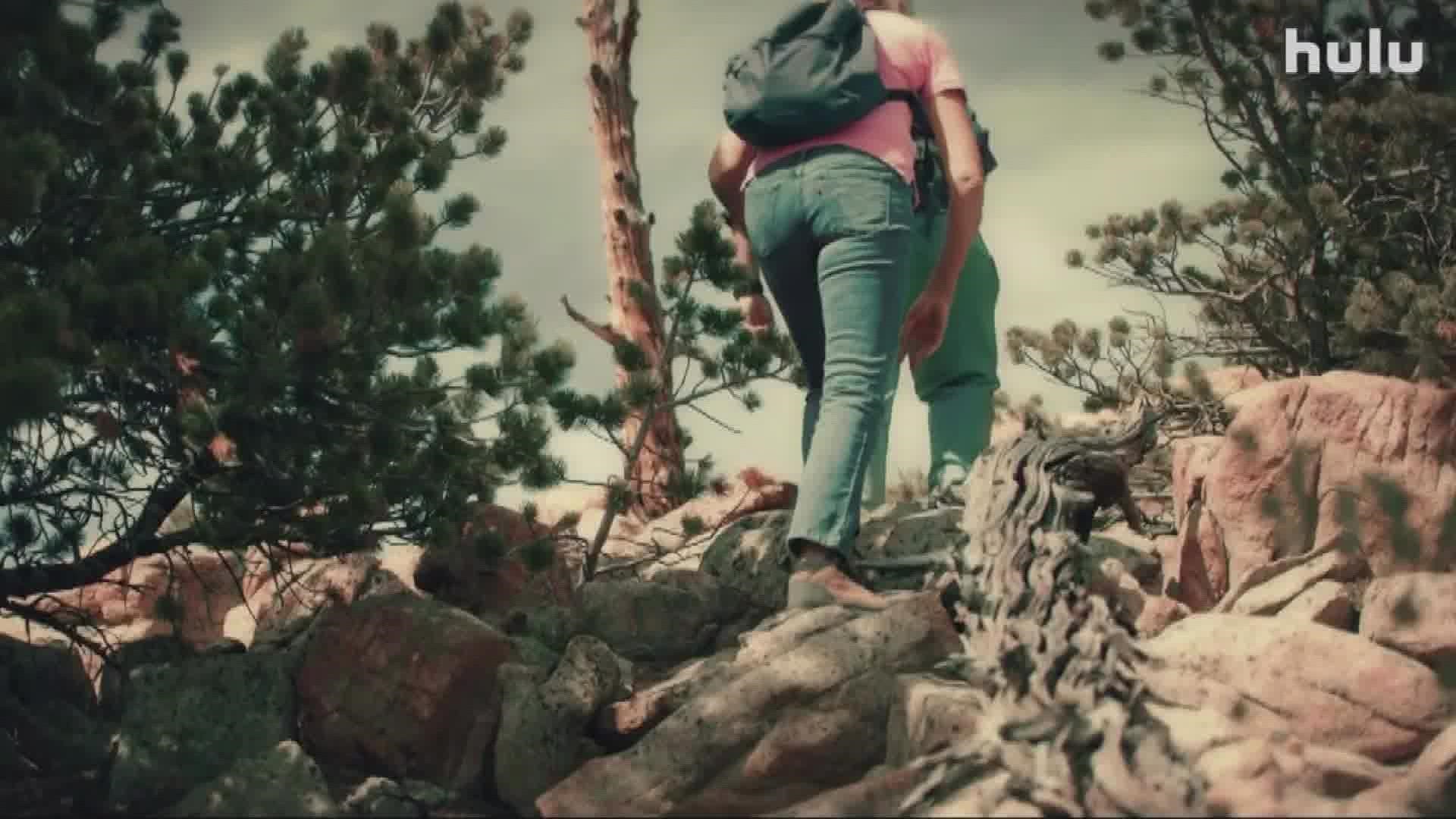 PORTLAND, Maine — As a longtime producer and director for Lone Wolf Media in South Portland, Lisa Wolfinger is always on the lookout for a good story. “Obviously we know true crime is a very popular genre these days,” she says with understatement, so it’s no surprise that her ears perked up when she heard about the all but unknown special agents—there are only 33 of them--who investigate crimes for the National Park Service.

Crimes are rare in National Parks, but they certainly happen. “The occasional homicide, kidnappings, sexual abuse, poaching, drug trafficking,” she notes. “One of the agents said, ‘Criminals take vacations too.’”

Wolfinger worked for months on “Wild Crime,” a docuseries now on Hulu about the special agents investigating a murder at Rocky Mountain National Park in Colorado. Shooting footage in the wilderness, at altitudes of up to 10,000 feet, was challenging, and the work was made even harder by wildfires that turned those famously blue skies about the Rockies a smudgy shade of gray. “We were despairing,” she says. “We were just counting having those little breaks in the smoke haze so we could get up in the park and shoot some scenics. But it was tough. It was tough.”

At least the company was good. Two of Wolfinger’s son worked with her on “Wild Crime,” one as director of photography, the other as an associate producer. “On the one hand, it was lovely to be with working with my sons. I mean, how wonderful,” she says with a smile. “On the other hand, they did treat me as mom. So I ended up doing their laundry every weekend.”

At the heart of the series are the Park Service special agents, and if “Wild Crime” goes on to tell more stories in future episodes those agents will stay in the spotlight. With luck, the series may help investigators close the books on some unsolved crimes. “They have a lot of cold cases,” Wolfinger says. “So if they can get the word out about their cold cases, maybe people will come forth with clues.

RELATED: For a filmmaker working in the Bermuda Triangle, the biggest hazard wasn’t sinister forces

RELATED: For a master of underwater photography from Maine, the rewards are big--but so are the expectations