Then as now, shipbuilders at BIW were worried about working conditions 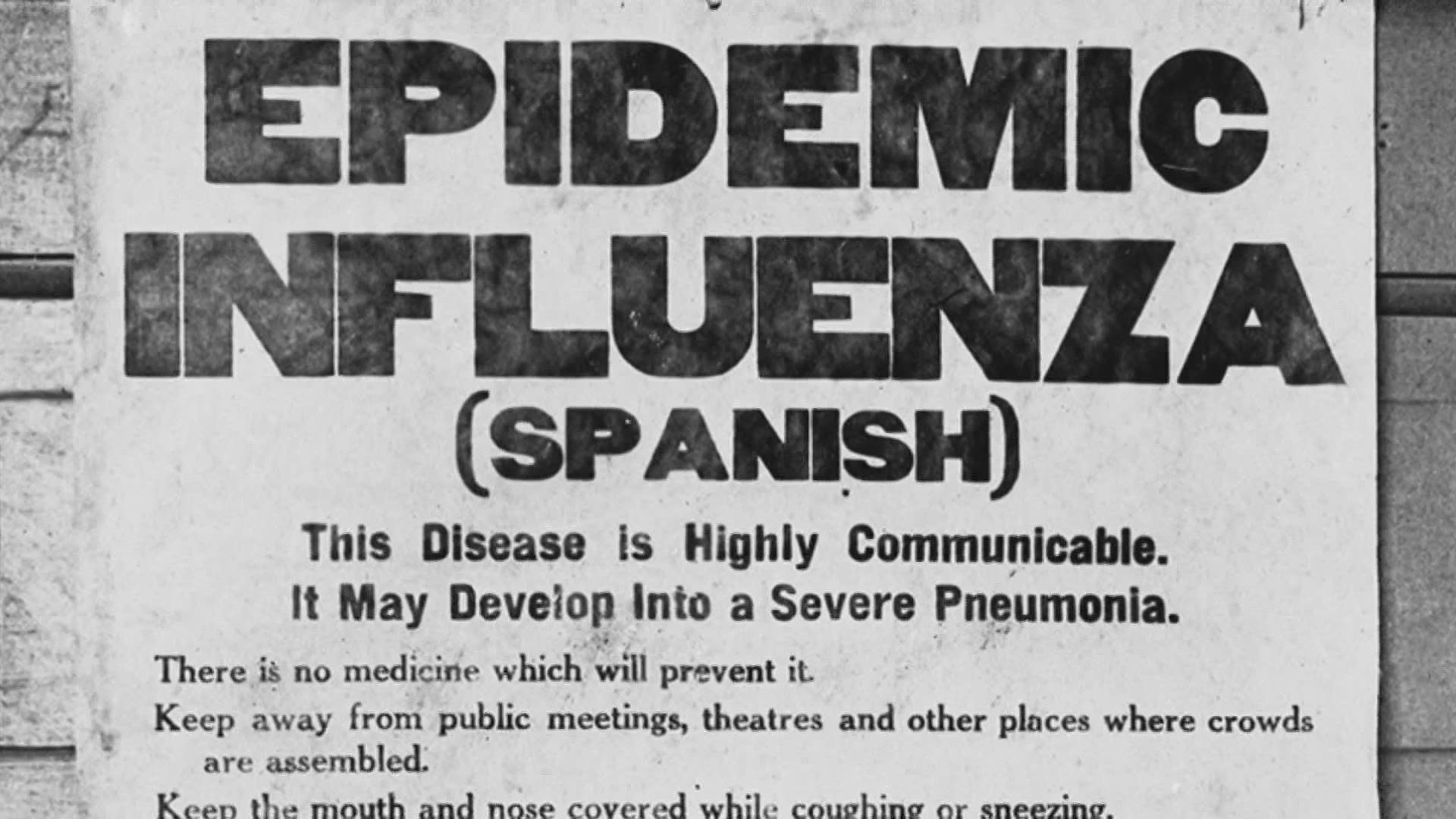 PORTLAND, Maine — Two years ago, on the 100th anniversary of the outbreak of the Spanish flu that swept around the world, Kenneth C. Davis wrote a book about that pandemic. The title, “More Deadly Than War,” was apt.

“It was the most deadly epidemic in American history and the most deadly pandemic in modern [world] history going back to the Black Plague of medieval times,” Davis says. No one knows how many people the Spanish flu killed. “The estimates have been all over the place for a long time, but they’ve constantly been moving up. It used to be thought 25 million. Now the bottom line is 50 million to maybe as many as 100 million people worldwide.”

World War I was raging when the Spanish flu broke out, and the virus spread rapidly among people in tight quarters--soldiers in barracks, employees in wartime factories, dockworkers loading cargo ships. As a result, says Davis, Maine was hit hard in such places as the Portland waterfront, the Bath Iron Works shipyard, and crowded tenements in Waterville.

What are some of the lessons we can take from that pandemic and apply to the one we’re in now? Watch our conversation to find out.

RELATED: "From Six Feet Away": Images of positivity in a difficult time