How do most of us think about death? “Basically we’re ostriches and keep our head in the sand” 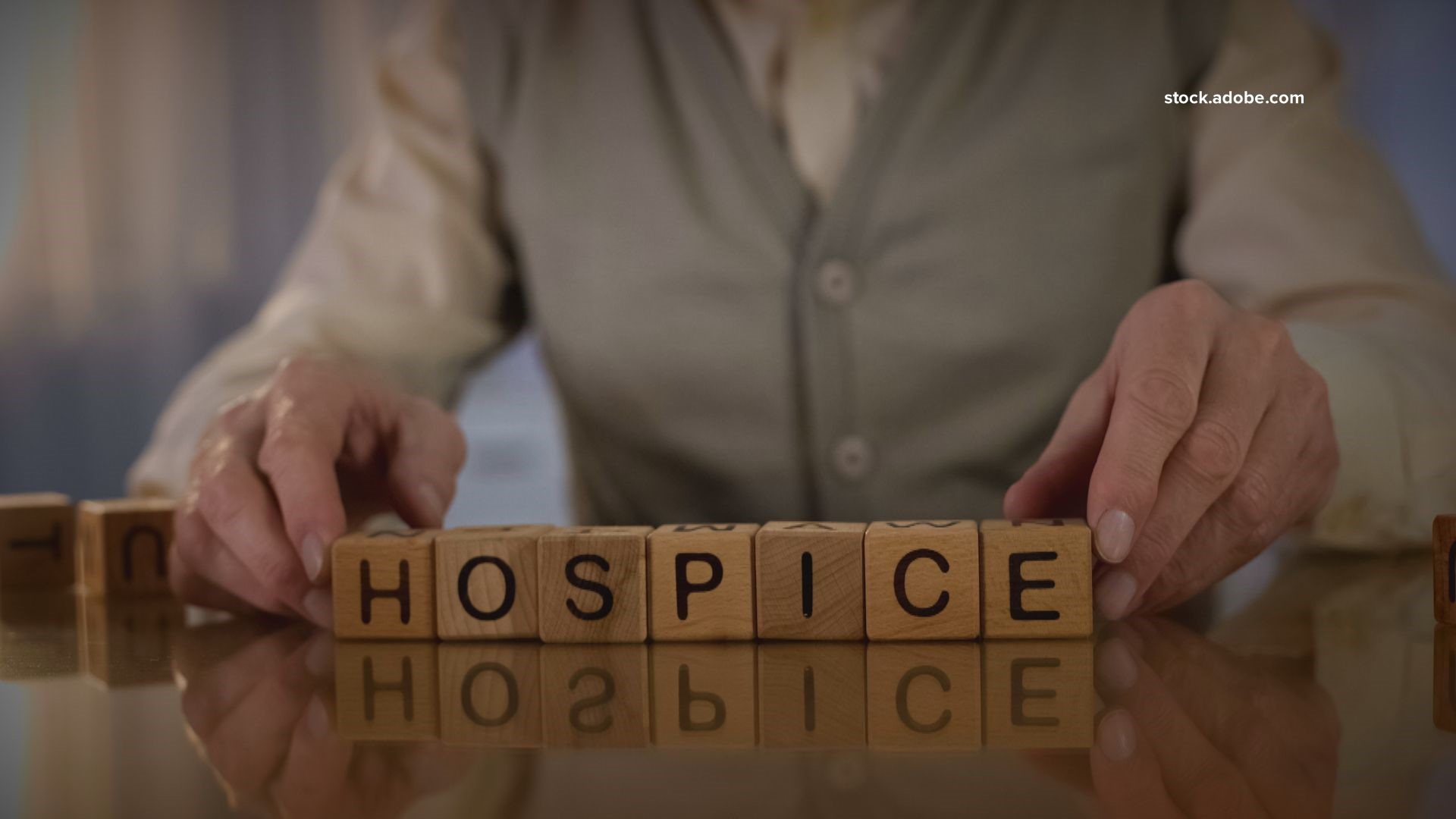 PORTLAND, Maine — Today we’re going to talk about facing the end of life and…oh, no. Have we lost you already?

No doubt about it, the last thing most of us want to do is think hard, really hard about how we will die. That’s where Barbara Karnes comes in. As a hospice nurse and educator for more than three decades, she’s provided care to hundreds of people at their bedsides and written “Gone from My Sight: The Dying Experience,” widely referred to as “the little blue hospice book.” It has sold a remarkable thirty million copies around the world.

Thank heaven there are countless workers and volunteers who provide end of life care. But why does someone get into this field in the first place? For Karnes, it was because “everybody dies—and that’s normal.” Being around people in their final weeks and days has had a profound effect on her. “It made me appreciate life and being alive, being healthy, and having a family to interact with,” she says. “It gave me an appreciation for what we’re really on this planet for.”

On May 20th Karnes will talk about “The Art and Science of Dying” at the Thresholds conference sponsored by Hospice of Southern Maine. When she got into hospice work, this kind of event would likely never have made it onto the public radar. Things have changed somewhat—but talking about dying still makes most people squirm.

“I think we Americans in particular have the thinking, the feeling that ‘If I talk about death and dying, then I will surely die. And so I’m not going to talk about it. Other people die. Not me or certainly anyone close to me.’”

That’s the defense mechanism so many people adopt, even though they know it’s bunk. “Then when death does happen—because it will!—we’re unprepared,” Karnes says. “Because basically we’re ostriches and we keep our head in the sand.”