The dream of trapping didn’t work out, but it led Matt Weber to something he loves 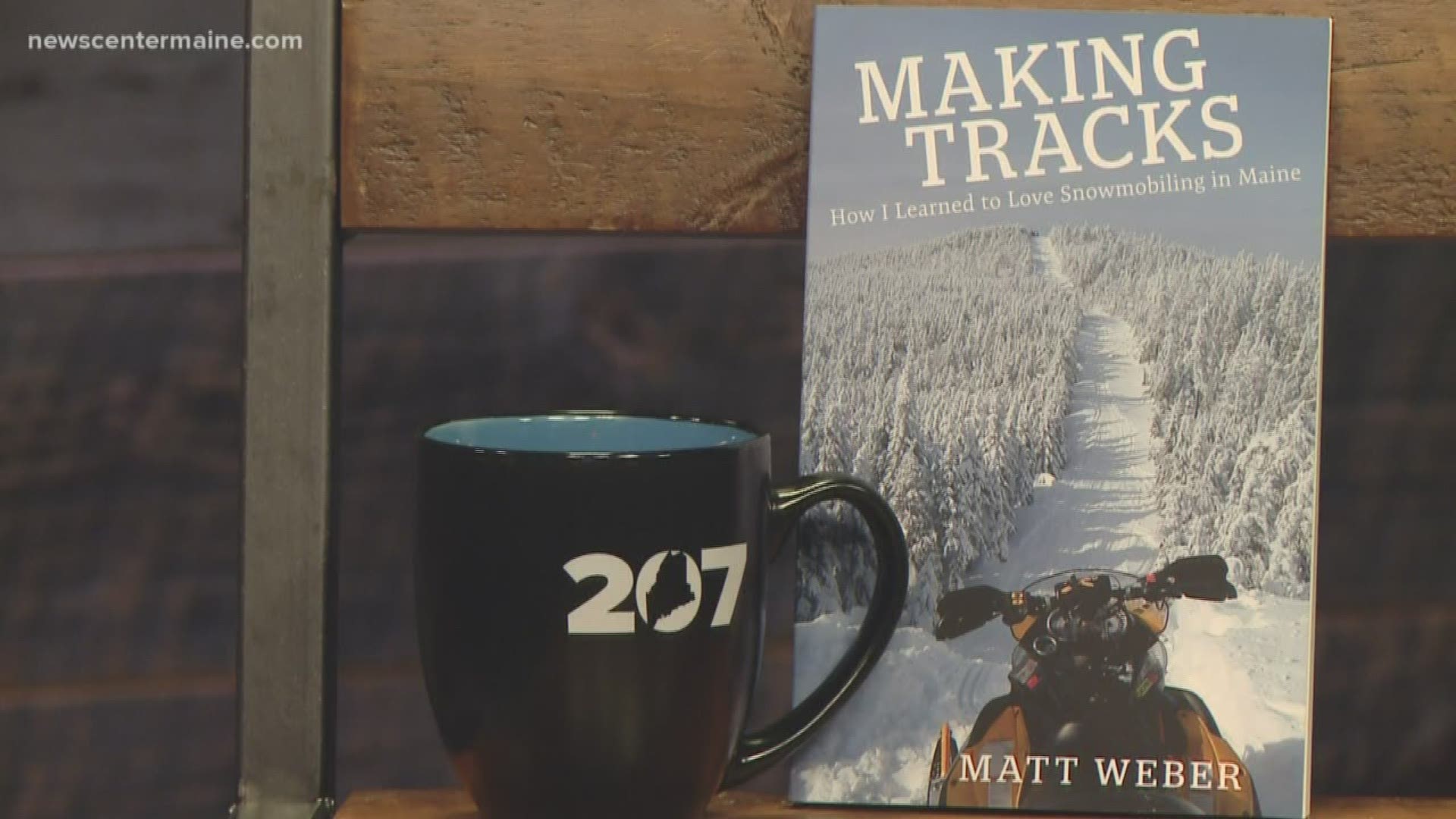 PORTLAND, Maine — Matt Weber was eleven years old the first time he ever rode on a snowmobile. His mother had arranged for him to go out with a trapper as he tended his lines. “At that time,” Weber remembers, “I was reading a lot of books about hunting dogs and the outdoors and was convinced that I would probably be a trapper when I got done with school.”

When the day came to an end, two things were clear. Weber no longer had any desire to make a living by trapping. He did, however, know that he wanted a snowmobile.

Weber has just written his first book, “Making Tracks,” and the subtitle—“How I Learned to Love Snowmobiling in Maine”--gives you a good idea of the story. But here’s where it takes an unexpected turn. Weber, unlike virtually every other enthusiastic snowmobiler in Maine, can’t walk out his back door, fire up his sled, and go for a ride. He lives on Monhegan Island, one of the very, very few places in the state where snowmobiles aren’t allowed. That prohibition notwithstanding, Monhegan has an abundance of charms, one of them being the Monhegan Brewing Company, which Weber and his wife own and operate.

Every life is full of trade-offs, and here’s one Weber has made: He loves snowmobiling, but lives in a place where he can’t do it—and he loves beer, and owns his own brewery. It’s the kind of story you find only in Maine on an island twelve miles out to sea with a year-round population of about 75.

You can purchase the book by clicking here.