“Down East” magazine picks favorites from the shorefront to the summits 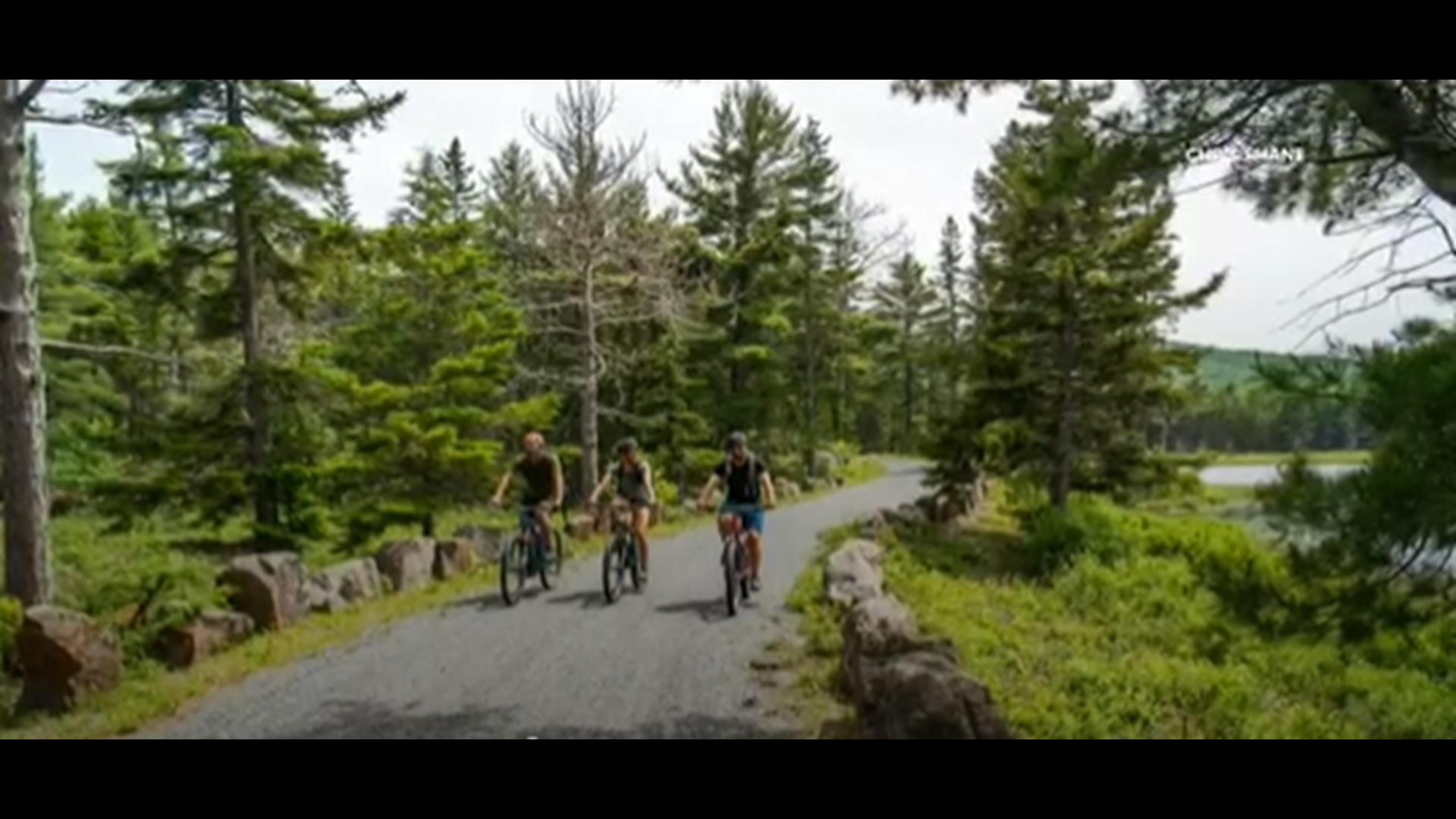 PORTLAND, Maine — When the writers and editors of “Down East” decided to come up with a list of great trails at Maine’s only national park, they approached the task in a democratic way. They got together, set up a whiteboard, and let the suggestions fly.

The winners made it into the August issue, helpfully separated into such categories as classics (the Beehive trail is described as “wicked steep and utterly exposed and a deeply irresponsible choice for children or folks afraid of heights”), family hikes, biking, shorefront, trails on Isle au Haut and more. If you’re reasonably familiar with the park, you’ll likely know some of the recommendations—the Bubbles, Cadillac Mountain, the Jordan Pond Path. Others might be new to you—say, the Perpendicular-Razorback Loop or Median Ridge.

Editor in chief Brian Kevin joined us on 207 to talk about the trails as well as other articles in the issue, including one on immigrant farmers, most of them from Somalia, growing crops and goats at the Little Jubba agrarian commons in Wales. Watch our interview to learn more.