A frugal pro’s guide to travel: Spend less and you’ll get more out of the experience

Seth Kugel roamed the world for the New York Times, always on a tight budget 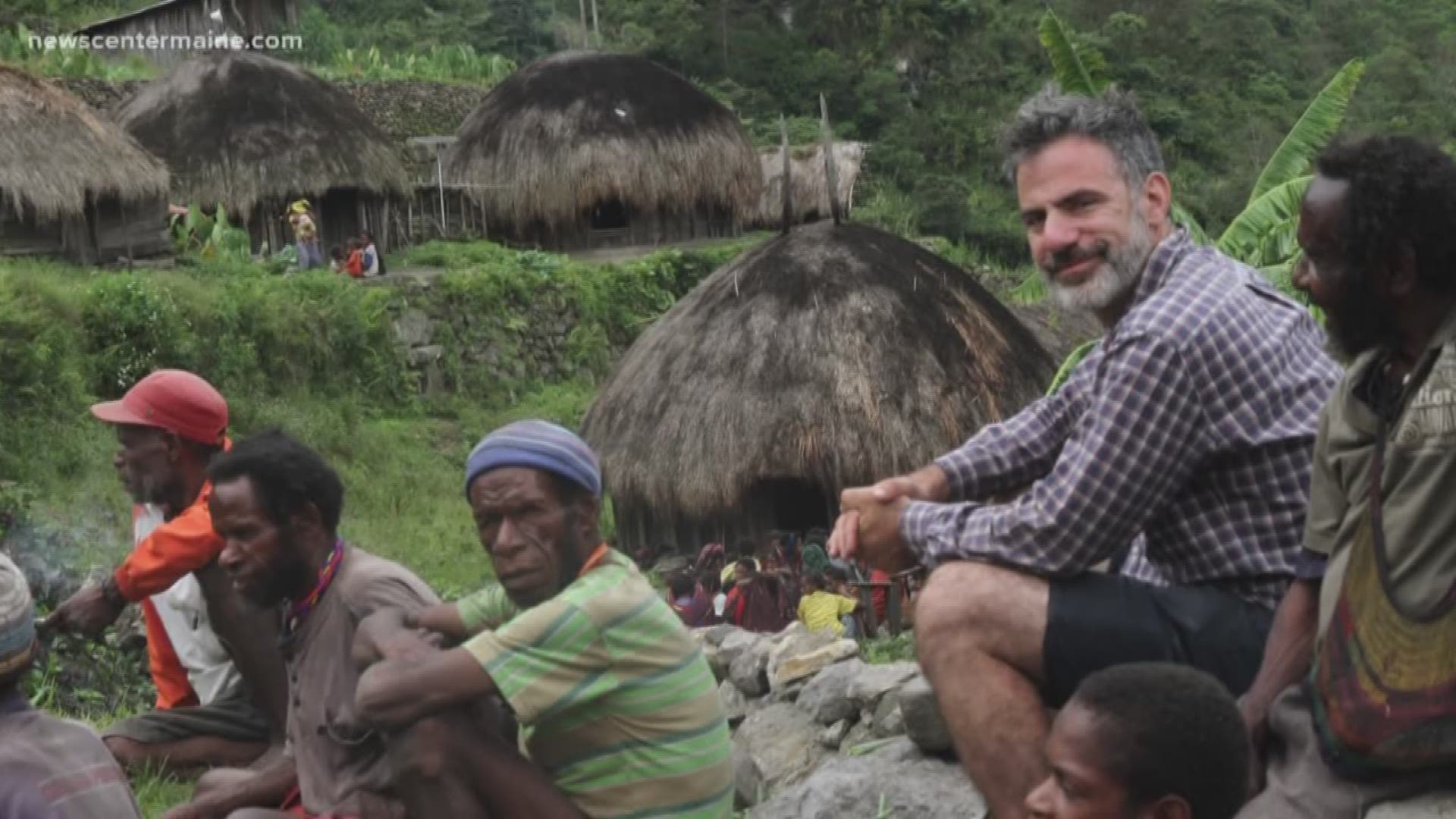 For five years Seth Kugel got to travel the world, talking to interesting people, visiting the places anyone would love to see, eating exotic foods and washing them down with beverages you’ve never heard of. What’s even better is that his employer, The New York Times, picked up every tab. At every turn he wrote about his experiences for the newspaper’s popular column, “The Frugal Traveler.” It was, without a doubt, a terrific gig, and even though Kugel no longer writes the column, his philosophy has not changed: you get more out of travel by spending less. He explores the subject thoroughly in his new book, “Rediscovering Travel: A Guide for the Globally Curious.” And yet…

If Kugel were to suddenly inherit ten million dollars from a wealthy aunt, would he change his ways? Yes, in two areas. He says he wouldn’t mind flying in business class instead of coach and he’d be happy to dine at some more expensive restaurants. But it’s evident that if the bequest from Aunt Tilly never comes through, Kugel will be perfectly content.

“One time when I kind of flipped the script and went on a luxury tour as the Frugal Traveler,” he told me. “I stayed in this hotel in Quito, Ecuador. It was the nicest hotel in Quito. And, boy, I thought it was so creepy and weird.” As the memories of the stay came back, Kugel grew more animated. “They wrote personal notes to me. The manager of the hotel wrote, ‘We hope you have a wonderful stay.’ They had a little stuffed animal waiting for me and it said ‘To your inner soul.’ And I’m just like, are you kidding me?”

To repeat Kugel’s firm belief: you get more out of travel by spending less. He sees no point in spending hundreds of dollars a night on lodging. “To me a hotel is a hotel,” he says decisively. “It’s just a place to sleep--and that’s it.”