“If you see an airfare that you like, book it now. Don’t wait.” 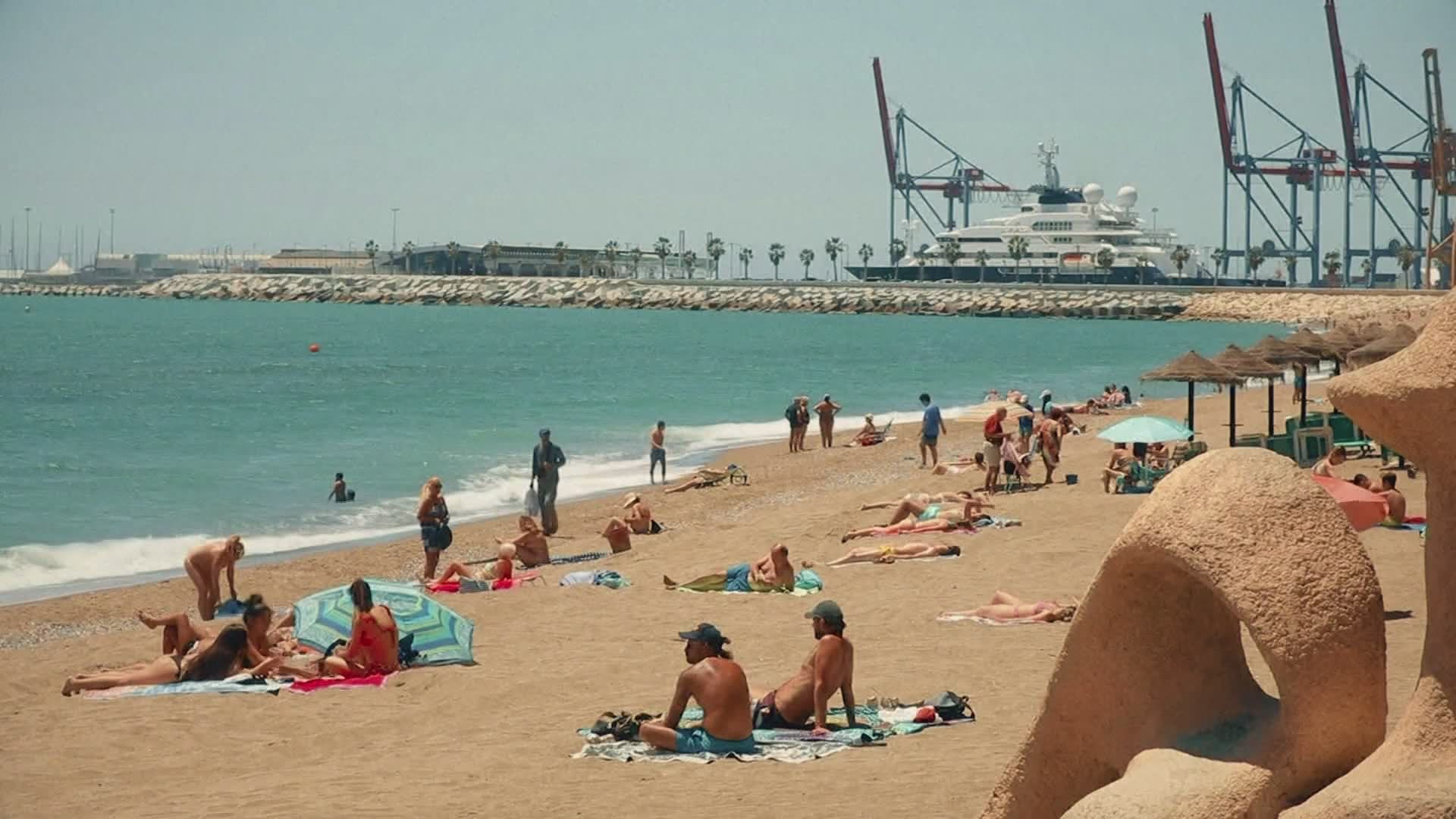 PORTLAND, Maine — What’s summer travel going to be like this year? In a word, weird. That’s the assessment of Christopher Elliott, travel columnist for the Washington Post and USA Today, who has some tips for people planning their summer vacations.

Because so many people will be traveling in the U.S. rather than abroad, he says, “getting a vacation [lodging] rental might be a little more difficult and more expensive.” Renting a car will also cost more—a lot more. “Easily twice, three times what it did last year,” he says. “Make that car reservation now. Don’t wait. A lot of people will do it as an afterthought. That’s not the thing to do this summer because car rentals are in such short supply.”

Looking for a hotel? Elliott recommends finding one with an accommodating cancellation policy. And if you’re counting on finding a good deal on a flight, you’re likely to be disappointed. “Airlines are going to be a little easier on change fees than they were in the past--but the fares are going to be significantly higher,” he says. “March is a good example. Fares went up thirty to forty percent on some routes. So this is definitely not the summer of 2020. If you see a fare that you like, book it now. Don’t wait.”