“If you’re willing to listen to people, you can get things done” 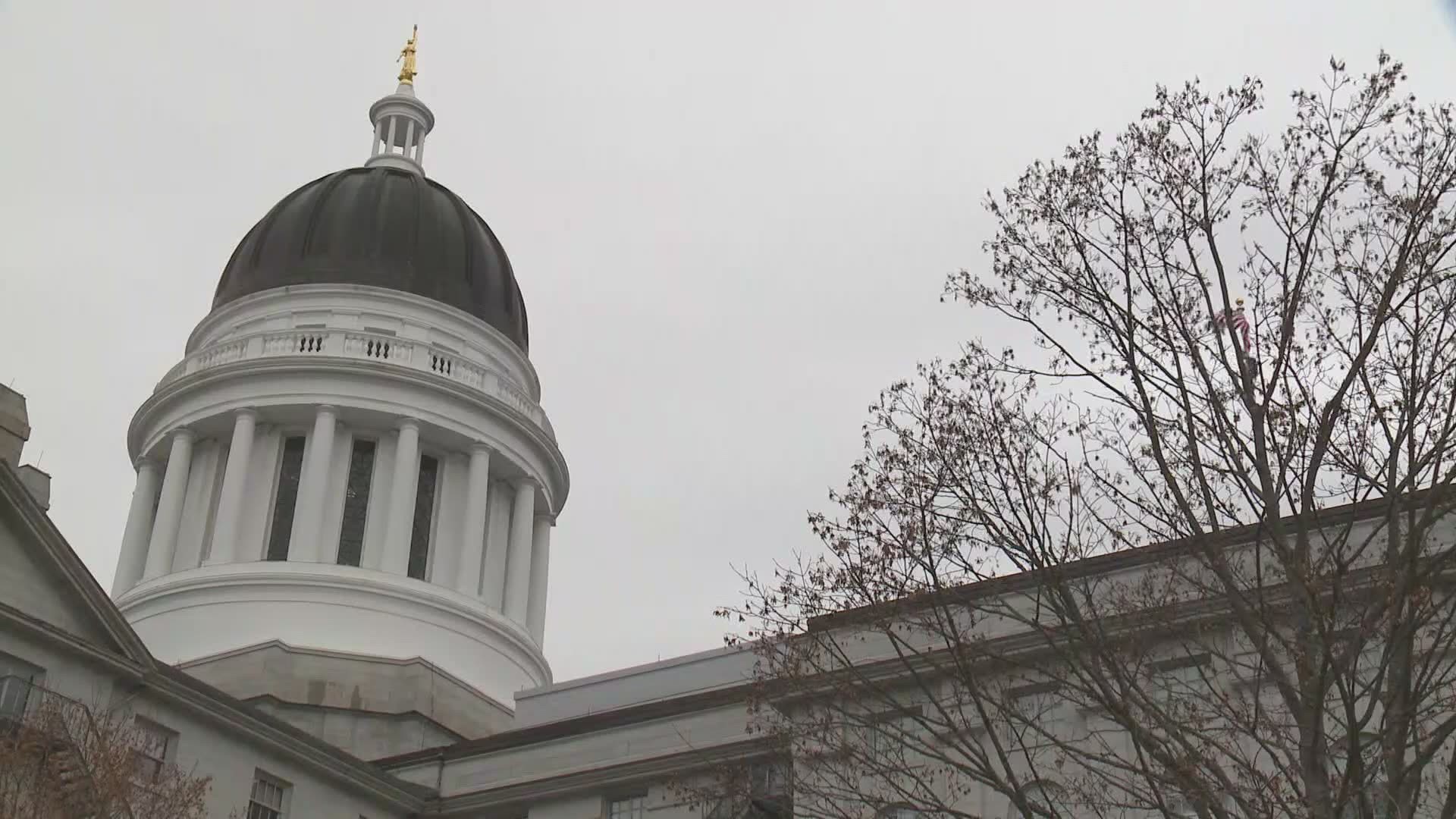 HARPSWELL, Maine — This is a great time to be alive in America if you like your politics marinated in division, seasoned with anger, and topped off with cynicism. That seems to be the recipe in Washington and much of the rest of the country.

In Maine, we like to think that our politics and government still work and have not been ruptured by partisan fury, and it may be we’re not kidding ourselves, at least not entirely. Brownie Carson knows the State House inside and out, and he thinks the legislature and governor are, by and large, serving the people of Maine well.

Why listen to Carson? Because when we say he knows Augusta inside and out, it’s not just a figure of speech. For 27 years he served as executive director of the Natural Resources Council of Maine, arguably the state’s leading environmental organization, and in that job he worked vigorously to get legislators and governors to adopt laws and policies to protect air, land, and water.

A few years after retiring from the NRCM, Carson—a Democrat from Harpswell--won a seat in the Maine Senate and played the game from the inside. He was pleased to find he could make a difference and help get laws passed. “I think if the substance of the issue you’re working on makes sense,” he says, “and the solution you’re proposing [makes sense] and you’re willing to listen to people, you can get things done.”

Having decided to give up a safe seat and not run for re-election, Carson can afford to be candid. And at a time when Washington is gripped by dysfunction and obstruction, he feels pretty upbeat about Augusta. “It’s been a really good experience for me,” he says, “because I now see that the legislature does function.”