A dance class for every body, where inclusion is the key step

Michaela Knox is the only dance instructor in Maine that teaches the DanceAbility method. The idea is simple, anyone can dance regardless of skill or ability. 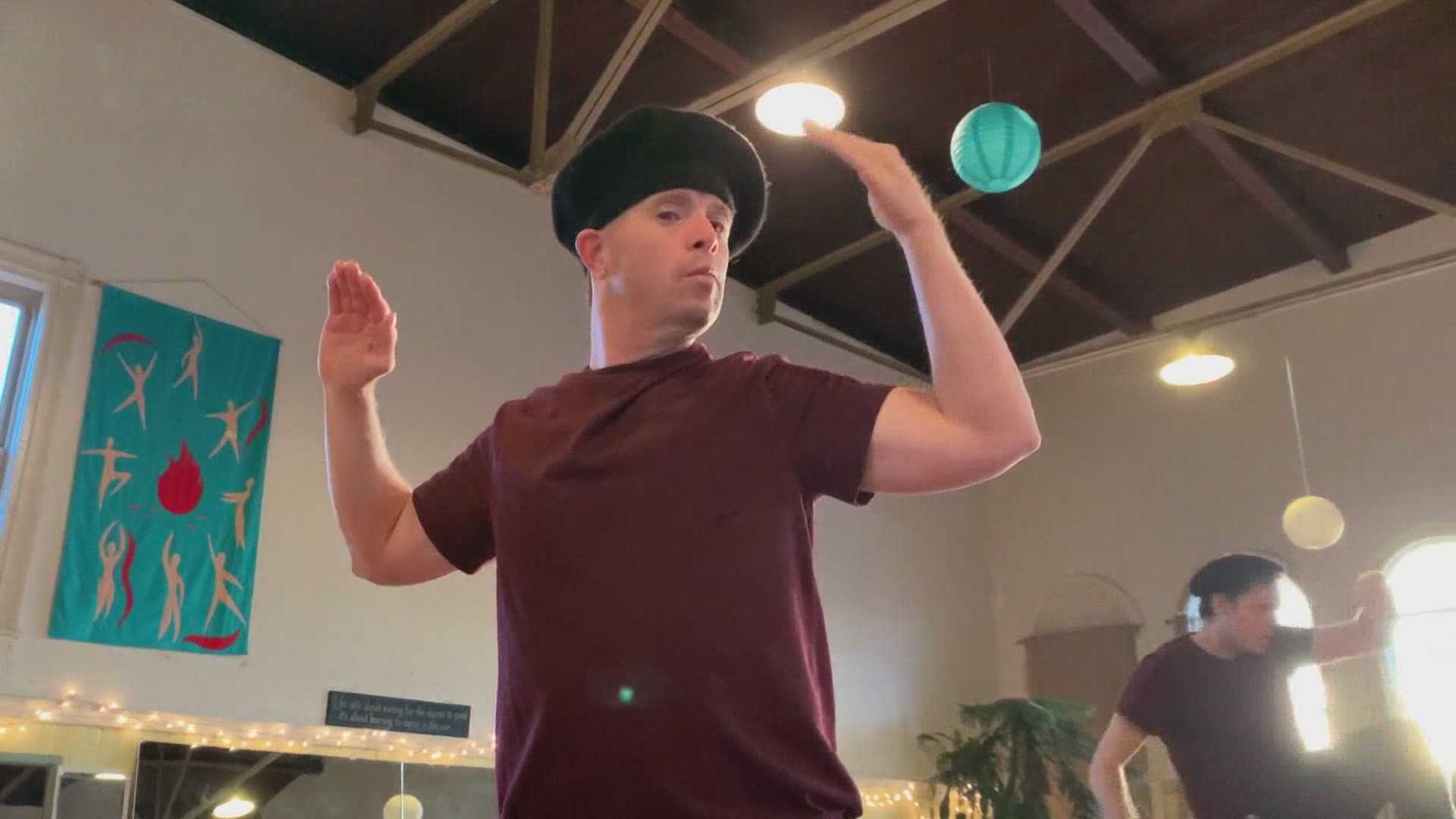 But there’s a more inclusive approach happening in Bath. Michaela Knox has been teaching dance for two decades. For the last few years, she's been using the DanceAbility method through her studio Spark Dance Program.

DanceAbility is taught in 45 countries around the world. It was developed in 1987 by Alito Alessi and Karen Nelson. At its core, its improvisational dance used to promote artistic expression and exploration between people with and without disabilities.

"Our focus is not on disability. Our focus is on really on eliminating isolation," explains Knox.

Knox was teaching classes in Portland, Windham, Camden, Damariscotta, and Bath and Brunswick before Covid. In March all of her classes were pushed to zoom, except one. A quartet, including herself, a student from her classes, Mitch Mitchell, and two actors. Knox was hoping the quartet could perform live but now they are working with a production company in Portland, No Umbrella Media, and will film their performance.

Knox says if there is one thing she wishes to share in the film it's the idea "that we all are together."

Knox is hoping the film will be done in early 2021 and that later in the year there will be a chance for her to have a live screening of it.

1 / 6
NCM
Michaela Knox is the only dance instructor in Maine who teaches the DanceAbility method, which teaches that all bodies can dance.