In balancing fame and obscurity, he’s “learned to sort of split the identities.” 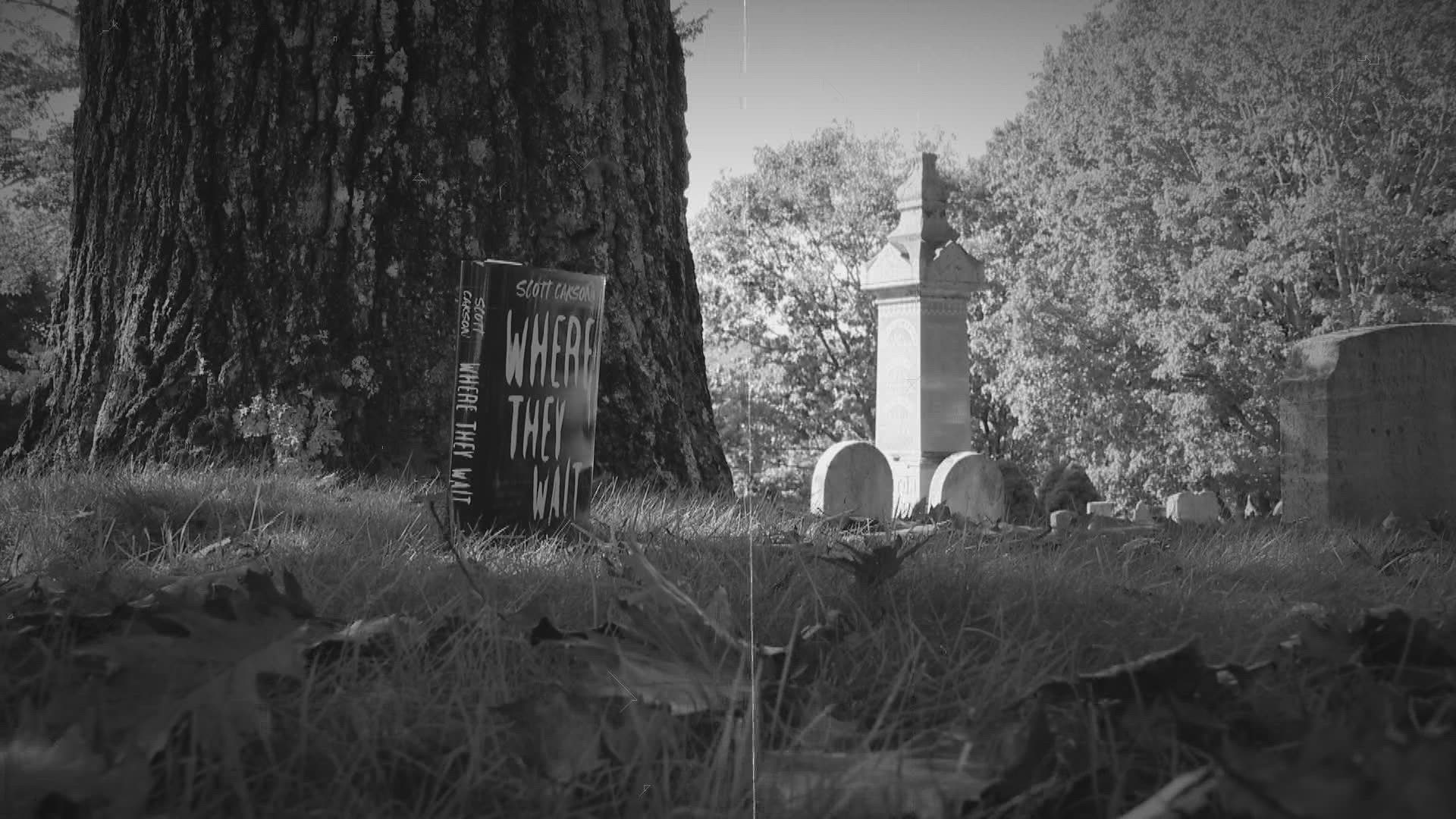 CAMDEN, Maine — After writing more than a dozen crime novels, several of them best sellers, Michael Koryta was ready for a new challenge. He found it in horror fiction.

“As a writer, you never want to get in a rut,” he says of the change. “You’re always trying to find the thing that scares you creatively.” Writing a book that would scare readers turned out to be highly satisfying to his creativity, and Koryta’s second horror novel, “Where They Wait,” has just been published.

Don’t look for his name on the cover, though—he wrote this book under the pen name Scott Carson, an approach that had always appealed to him.

“However, my idea of the pseudonym and the publisher’s idea didn’t really align,” he says. “I liked the idea that no one would know, that I would be able to give a good friend a book written by Scott Carson, say tell me what you think of this guy, and hear the unfiltered, honest truth coming back at me. But the publisher wanted a little more transparency.”

It’s the kind of problem that’s really not terribly vexing for a writer who sells a lot of books and has a devoted following, and Koryta/Carson seems unruffled by it. “I’ve learned,” he says, “to sort of split the identities.”