207 Trivia: When was the first Whoopie Pie sold in Maine

Maine is one of a handful of states laying claim to creating the sweet treat. 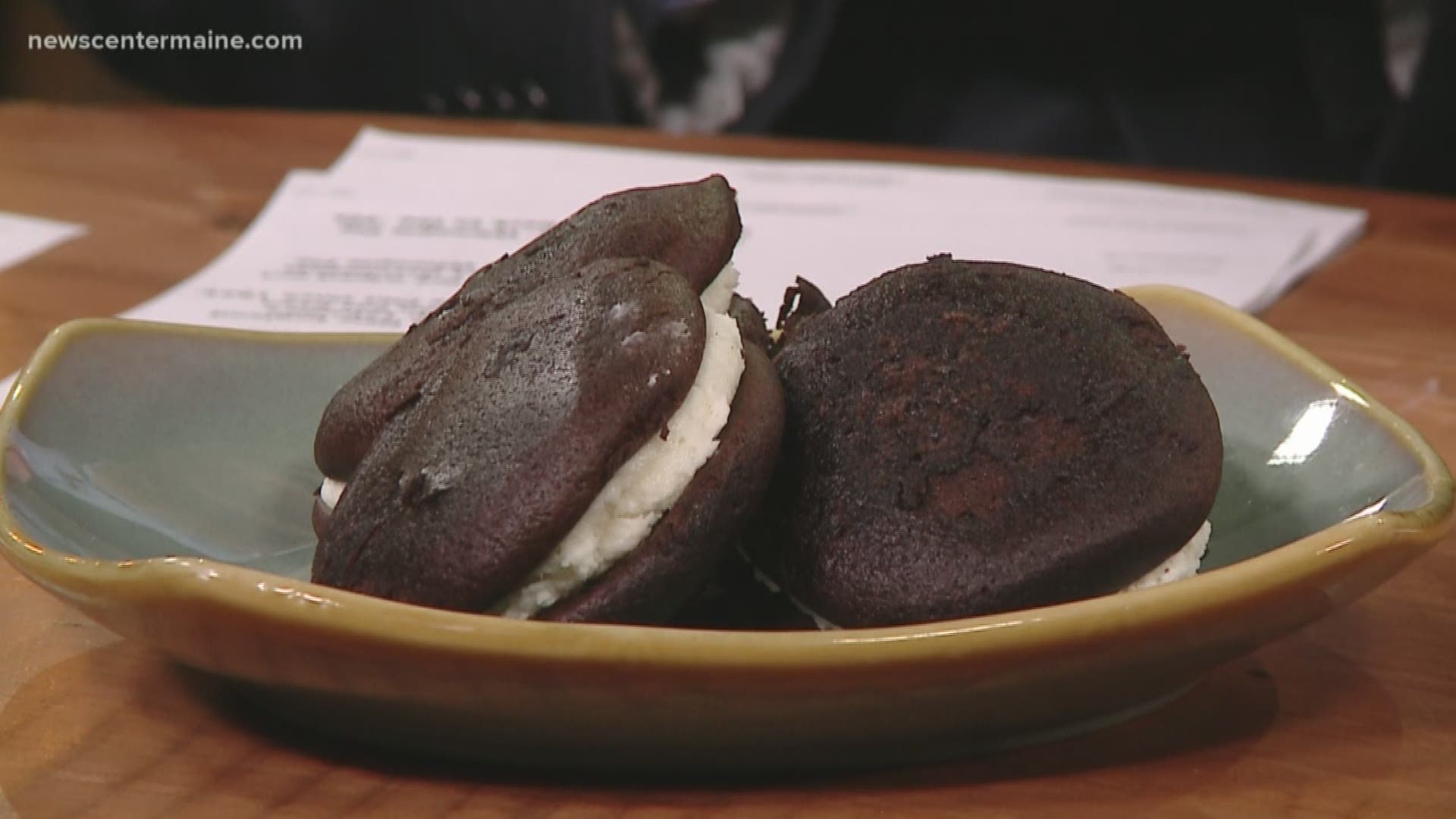 Two pieces of cake with a sweet frosting in the middle that has created plenty of controversy. Maine, Massachusetts and Pennsylvania all claim to have created the treat, but it doesn't seem to be clear cut who was first.

According to the New England Historical Society, in Massachusetts the Whoopie Pie was featured in the "Yummy Book," a recipe book on the radio show "Flufferettes."

Pennsylvanians claim Amish cooks were the first to make Whoopie Pies with extra cake batter, and legend has it kids shouted "Whoopie" when they found them in their lunch pail.

In Maine, they were sold in a bakery, but unfortunately, a fire wiped out any documentation of the bakeries' history.

This week we're asking where that bakery was, and how far back the Whoopie Pie goes in Maine's history.

RELATED: 207 Trivia: Where does the name "Maine" come from?

RELATED: Did you know Shannon Moss was a movie star, well almost!