His new album pays tribute to Hank, Merle and more. 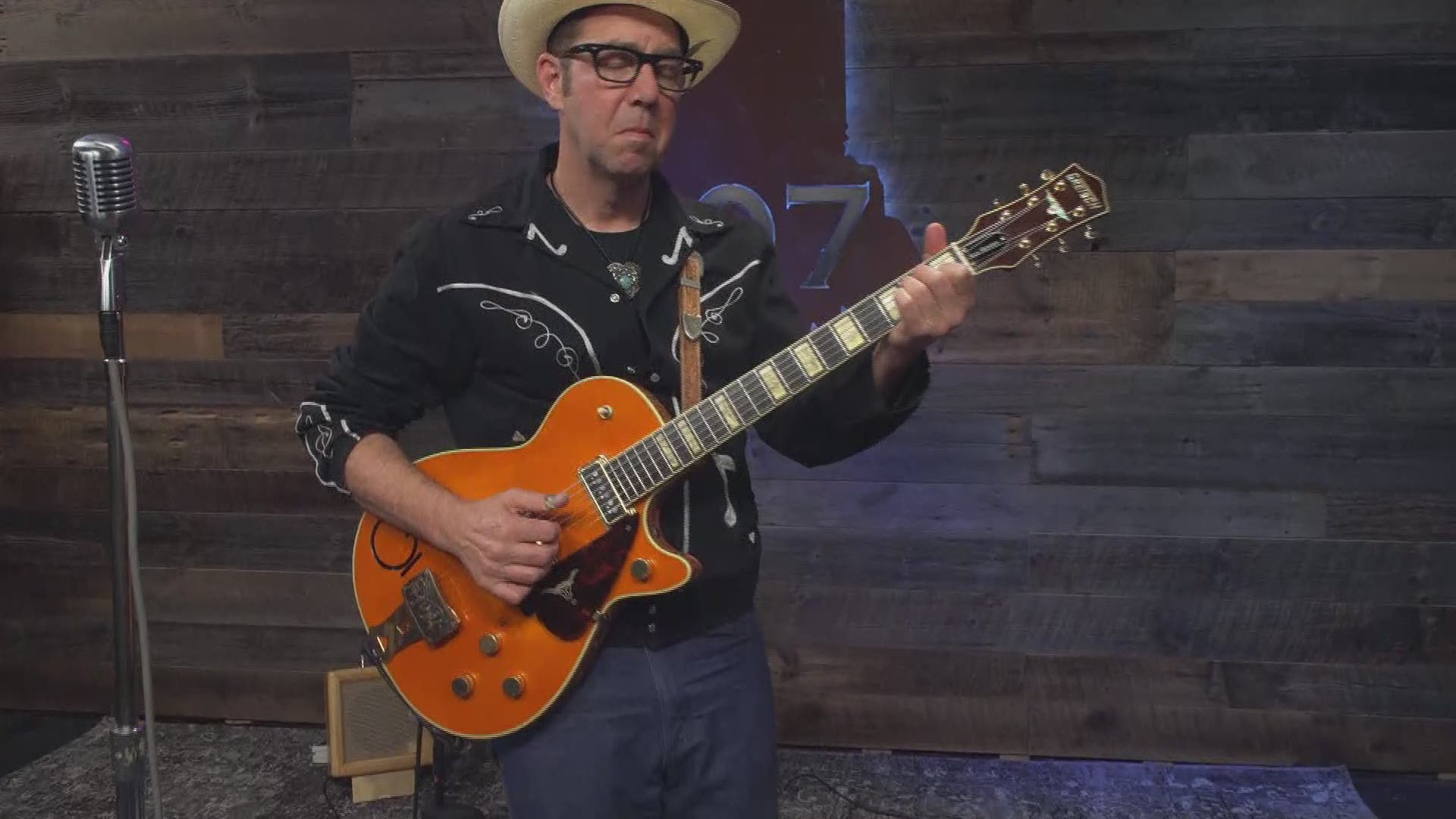 PORTLAND, Maine — “Sean Mencher is, hands down, one of the finest guitarists ever to call Maine home,” Chris Busby wrote in “The Bollard” in his review of Mencher’s latest album. “Despite his towering talent, he’s also one of the most humble and gracious souls I’ve ever met, and yeah, that makes a difference.”

That album has a title that gets right to the point: “Sean Mencher Plays Guitar.” It consists of “sixteen solo guitar pickin’ instrumental tracks,” most of them written by some of Mencher’s musical idols, including Merle Haggard, Merle Travis, Hank Williams and Chet Atkins. Mencher loves country and rockabilly so it’s no surprise that those genres are represented on the CD, but a few of the songs—notably “America the Beautiful” and “Someone to Watch Over Me”--give him the opportunity to show a different side of his talent.

Mencher absolutely loves to talk about his favorite instrument and the performers who have influenced his own playing. The title of his album contains just four words, but it tells you everything you need to know about him. Sean Mencher plays guitar.

You can find more information about Sean Mencher here.

RELATED: On 9/11, remembering those we lost and that none of us is 'immune'