"Country Music" is a 16-hour documentary airing on PBS mid-September, exploring a deep history in American music that spreads over other genres. 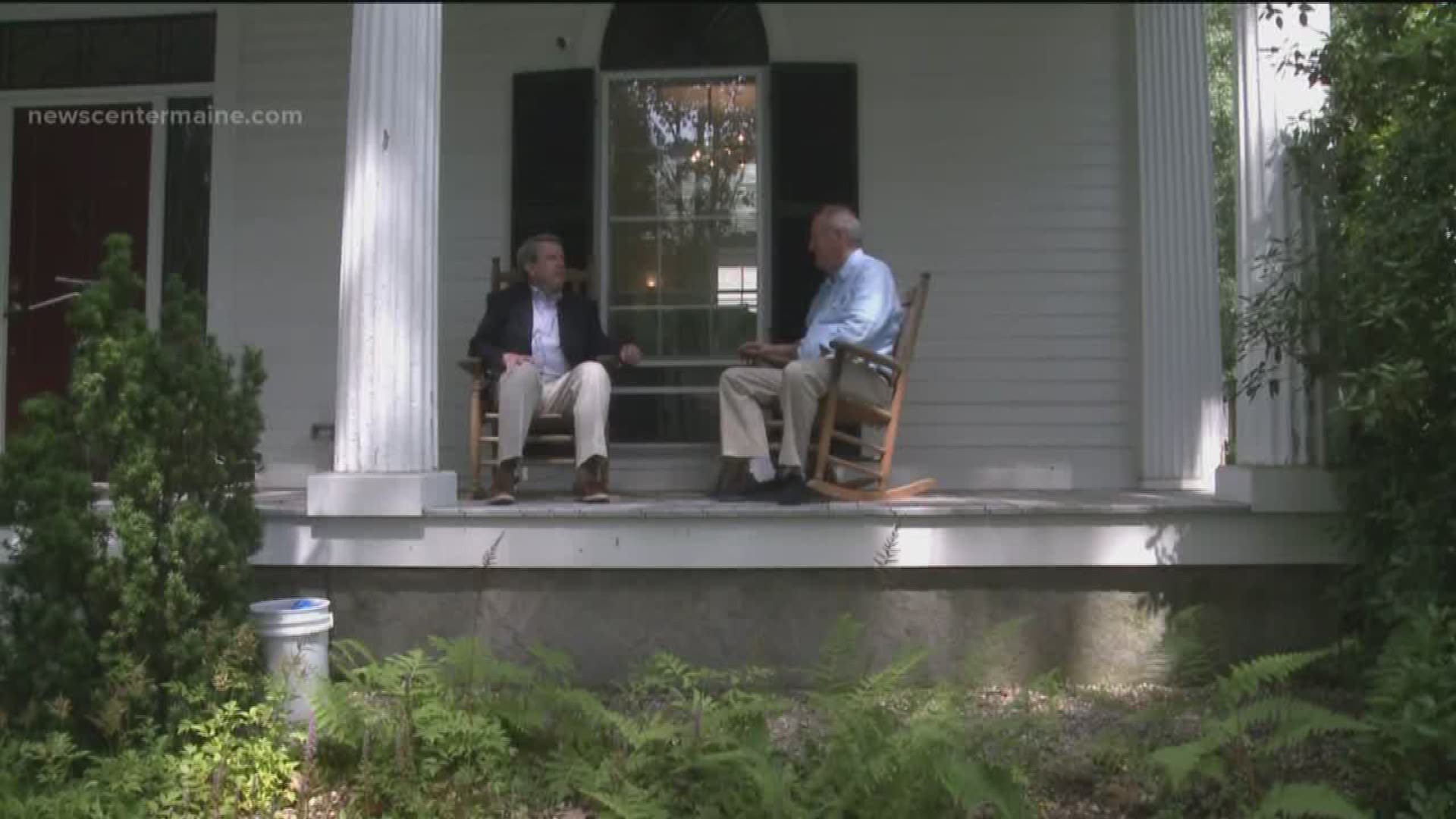 WALPOLE, N.H. — "Country music isn’t, and it never was, just one style of music," says Dayton Duncan, the writer and co-producer of the new Ken Burns film "Country Music."

"It came from many diverse roots. And as it evolved over the course of the 20th century, it’s spraying off a lot of branches."

The 16 hour documentary, spread over eight nights on PBS, covers nearly a century of this American art form.

We spoke with Duncan, who has written and produced many other films with Burns, including "National Parks: America's Best Idea," and "Mark Twain," at the home of Florentine Films in Walpole, NH.

He says country music "began with the blues and Appalachian ballads, and church hymns and work songs, spraying off the singing cowboy. And then it’s spraying off western swing with Bob Wills, and that is spraying off rockabilly, which is the precursor to rock ‘n’ roll, and then there was the smooth Nashville style, and the hard edged Bakersfield sound, and then the outlaws, Waylon and Willie down in Austin, and many other forms of music that all are under that wide embrace of country music."

Duncan turned to a music legend for guidance about which artists to cover and which stories to tell. The late Merle Haggard proved to be a key player in the film. "He was much more interested in talking about the history of country music and the artists who had influenced him than he was in retelling his story, which he probably had been interviewed millions of times about. So we started there, and that really got him engaged."

Duncan and his team conducted 100 interviews with musicians, including 40 members of the Country Music Hall of Fame, and purposely avoided too many academics. He says, "We learned as we were interviewing these artists that they knew their history. And their telling of it, their sort of take on the music was from an artist's point of view, and that was both historically accurate, which is important to us, but it also had a flavor that we might not get from an academic." 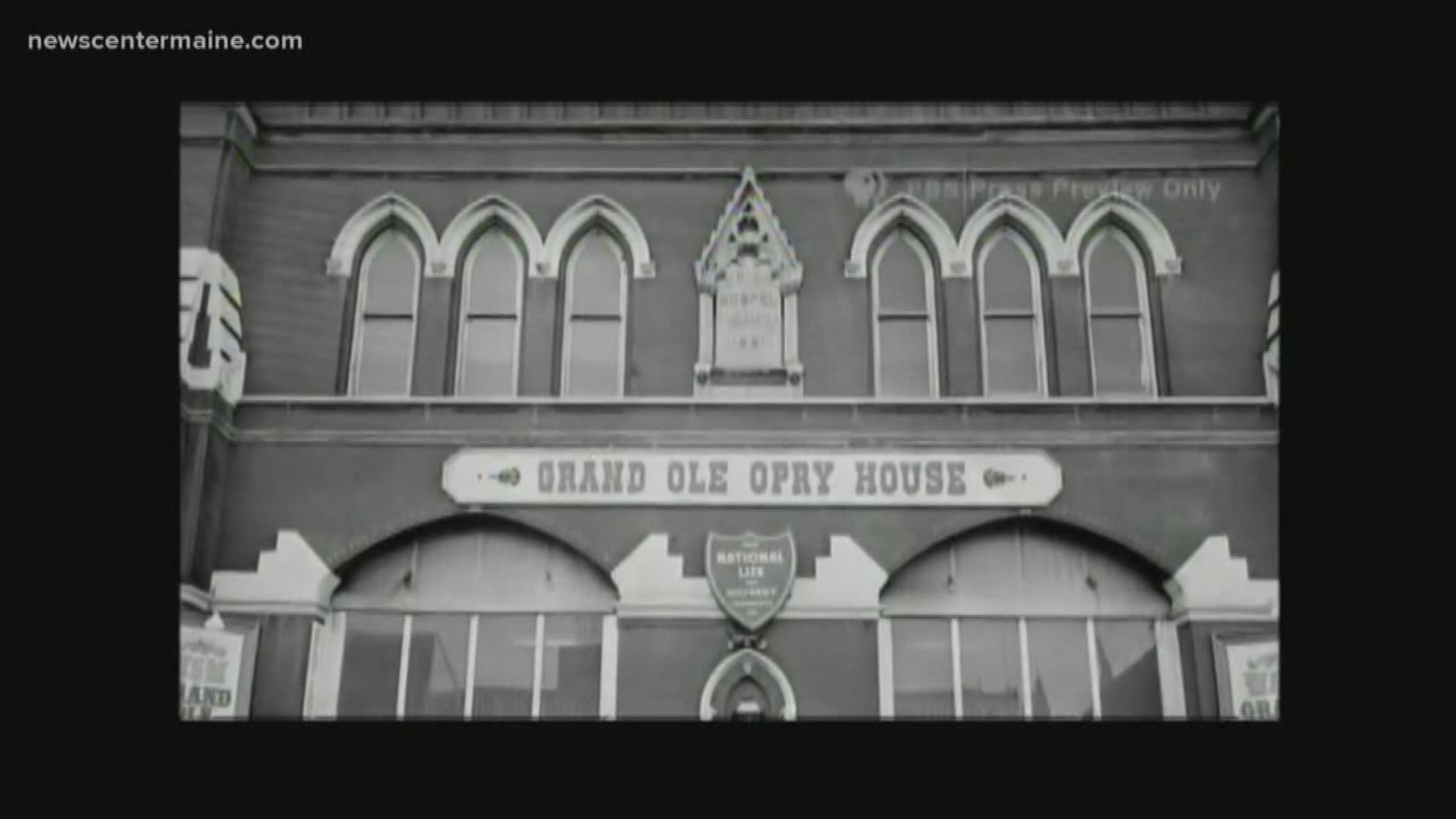 RELATED: Rod Picott gets more acoustic in his new album