Kathleen Regan is a singer-songwriter from New England living in Nashville. Regan recently came to Acadia National Park for the first time. 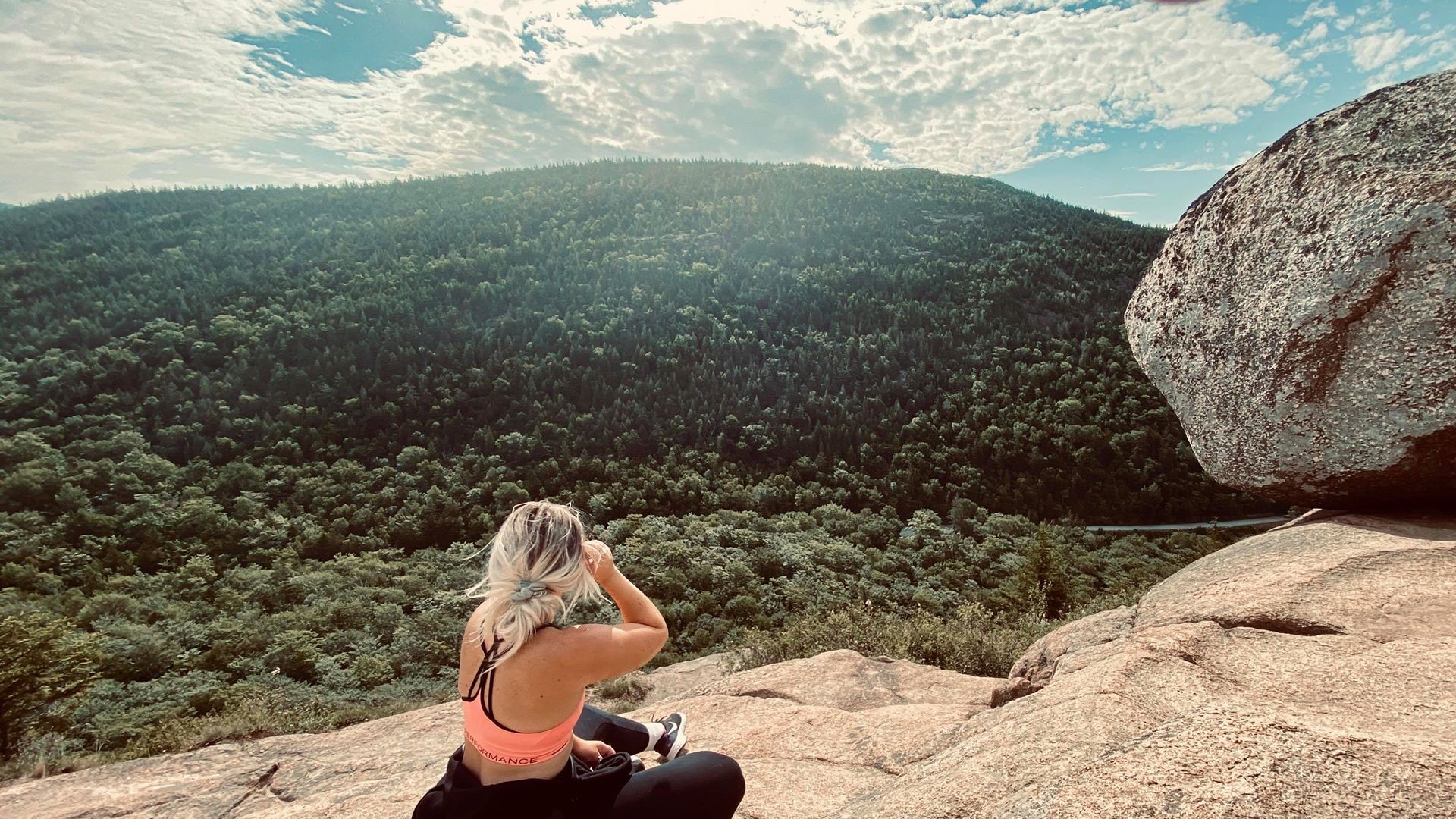 BAR HARBOR, Maine — For the last six years, singer-songwriter Kathleen Regan has been working and living in Nashville but she always seems to have New England on her mind. Regan grew up in Holliston, Massachusetts, and spent her summers and teen years in York, Maine.

Her latest music video features a song she wrote two years ago but the footage is all from her first trip to Acadia National Park. Regan and her boyfriend decided in July, on a whim, to drive to Acadia. Regan says the footage was so beautiful she wanted to add it to her song which is all about living in the present and making the most of today.

The song is called, "You Never Know." It was co-written with Regan's friends Brigetta Truitt, Brett Truitt and Dylan Brady.

In April,  her song about Maine appropriately called "The Coast of Maine" co-written with Jon Aanestad won an award won third place in the folk category at the International Songwriting Competition (ISC).

The ISC is a juried songwriting contest with judges this year that include the members of Coldplay and Tom Waits. Regan is one of 70 artists who won in 23 separate categories out of 18,000 entrants. It's an award she was proud to win most especially because she was up against artists she listens to every day.