James Kennerley will be performing patriotic music on the Kotzschmar Organ on Saturday, August 21. PORTLAND, Maine — Music is returning to Merrill Auditorium this weekend, for the first live performance on the Kotzschmar Organ since December 2021.

"I’d forgotten, and so many performing artists have just forgotten what it’s like to have a full house in the concert hall, so I’m really looking forward to it," Kennerley said, just days before the performance. "When you have an audience there you have the energy, you have people laughing or booing, hopefully more people laughing and clapping, and they really react to the music as it’s going on in real time. So I’m really looking forward to that coming back." 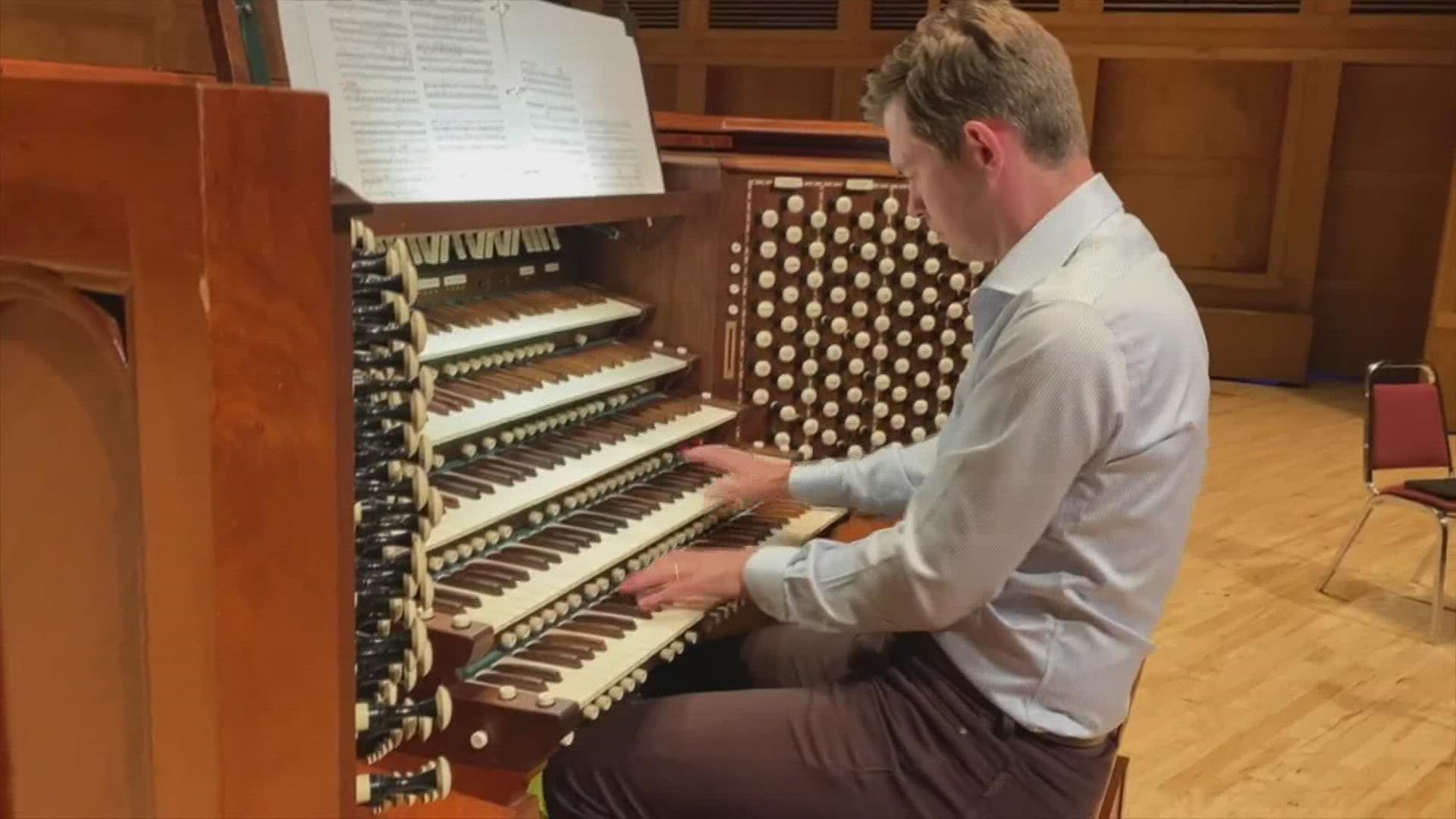 For those who still aren't comfortable with indoor concerts, access to the recorded concert will be On Demand from August 25-September 24.

The patriotic concert will include marches by John Philip Sousa, a Suite by one of the first major African-American female composers, Florence Price, and a march by one of Portland's first Municipal Organists, Will Macfarlane. 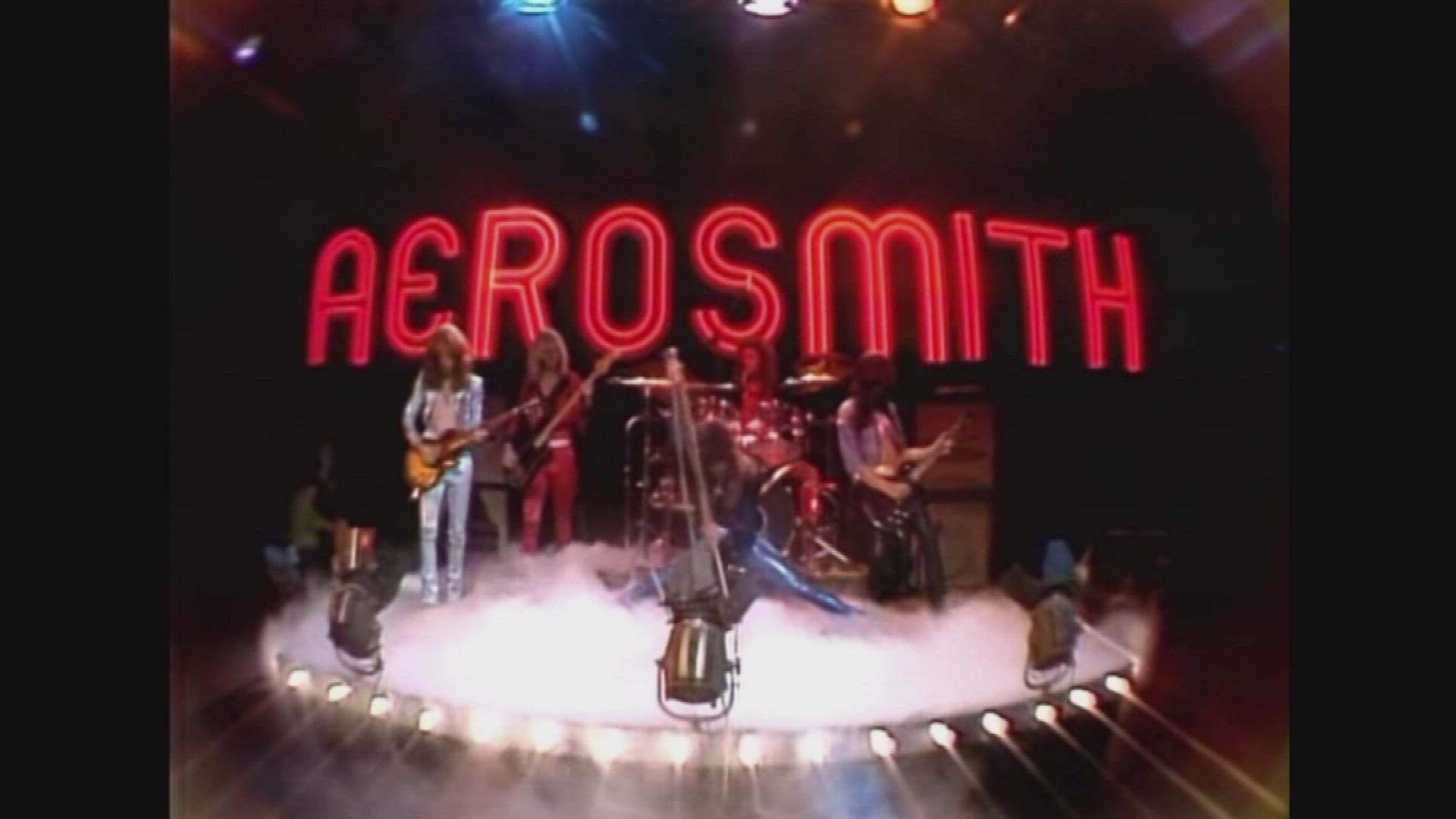