For “Jersey Boys,” the road leads back to Ogunquit Playhouse

The challenge of trying to sound like Frankie Valli 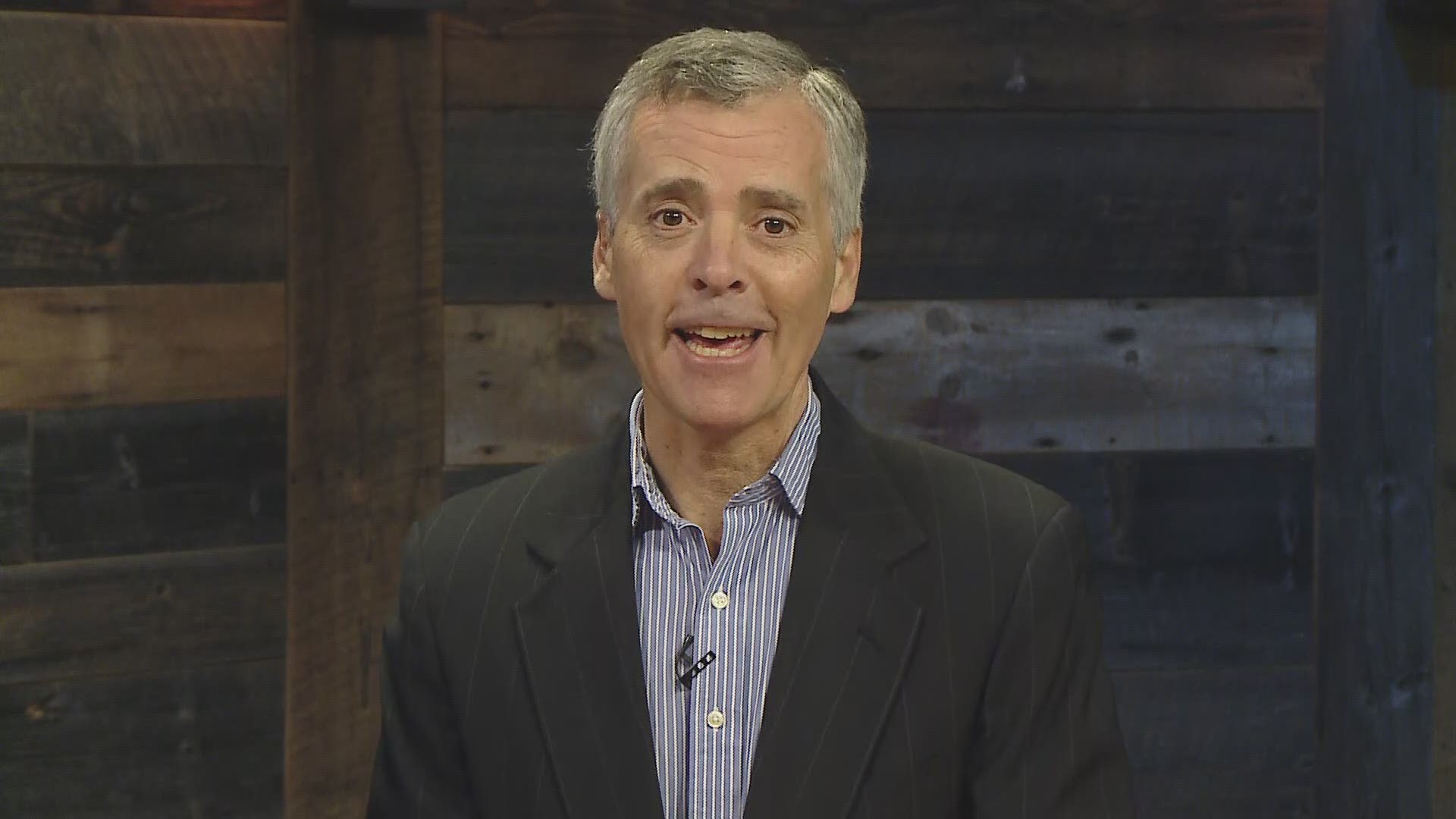 OGUNQUIT, Maine — The way Jonathan Mousset tells it, he got his first break when he was nine years old and singing in the car. “You have a pretty decent voice,” his mother told him. She decided to get him into a choir so he could pick up some instruction, and soon after he starred as Simba in a production of “The Lion King.” That, he told a local news outlet, “is when people knew I could sing.”

Turns out his mom was an astute judge of talent. Mousset is now playing the lead role in “Jersey Boys,” the musical about Frankie Valli and the Four Seasons being presented at Ogunquit Playhouse. No pressure there—all he has to do is capture the memorable falsetto sound of Valli, one of the most successful pop singers of his generation.

If the idea of “Jersey Boys” being at Ogunquit rings a bell, there’s good reason. The show closed the 2018 season and was so popular that the Playhouse brought it back as the opener for 2019. Mousset was on stage last fall and is again this spring. And he owes it all to Mom.