Aimsel's here with her September picks for music

One iconic rock band will take you back to the 70's. 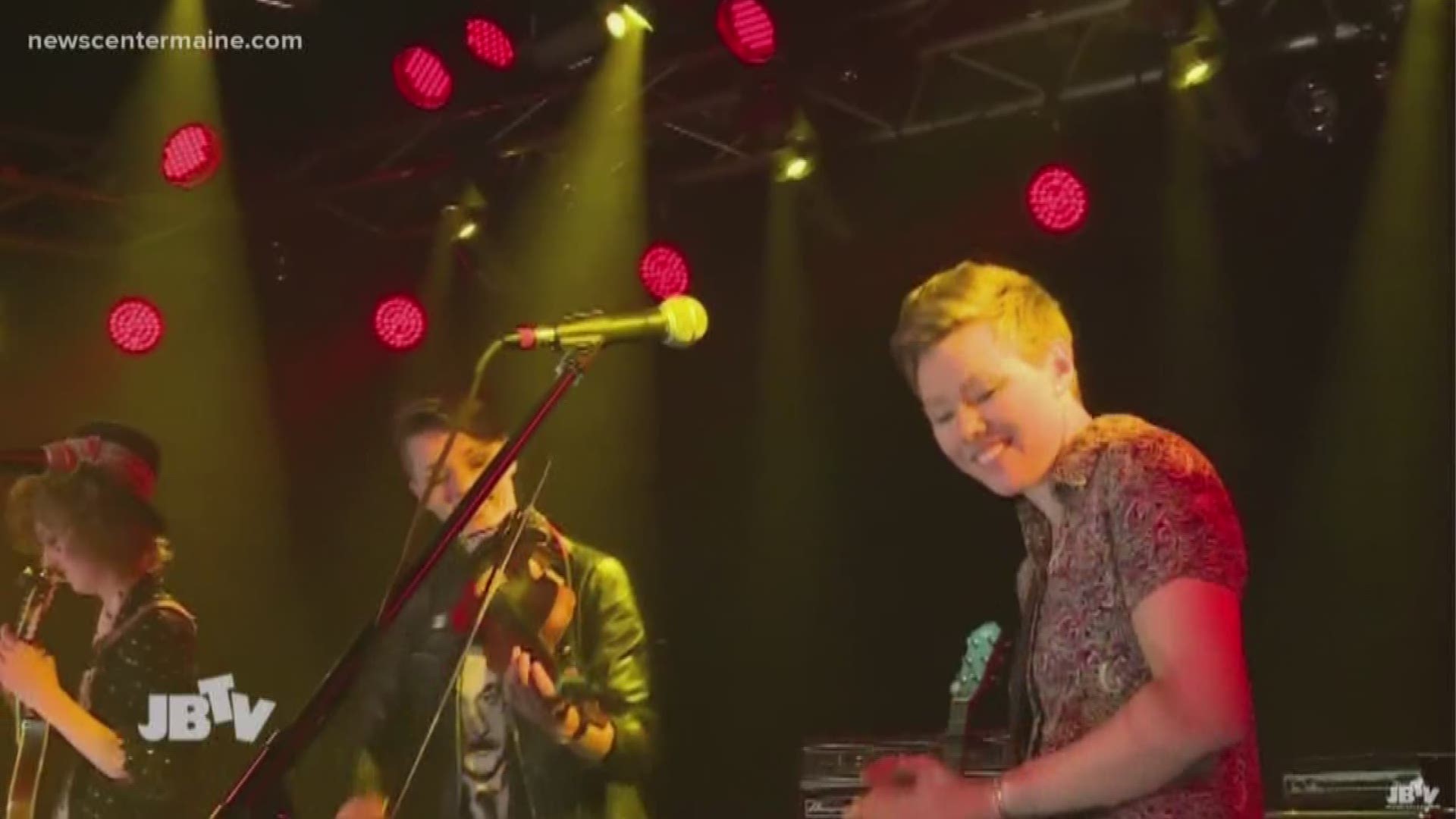 PORTLAND, Maine — Aimsel Ponti from The Portland Press Herald stopped by the 207 studio with her picks for upcoming concerts in September -- and she's got some great ones!

WHERE: One Longfellow Square

WHY GO:  SHEL is a folk-pop band comprised of four sisters based in Colorado and Nashville, Tennessee. The band name stands for Sarah (violin, guitar, vocals), Hannah (keys, accordion, vocals), Eva (vocals, mandolin, guitar) and Liza (drums, percussion, beatbox, vocals). They are all homeschooled, classically trained musicians who have been playing music since they were kids. It’s been three years since they’ve played in Maine.

WHY GO: They’re an iconic rock band! Guitarist Rick Nielson, bassist Tim Petersson and Robin Xander (singer, rhythm guitarist) and Daxx Nielson (Rick’s son) on drums. Hits include “I Want You To Want Me” “The Flame” “Dream Police” and “Surrender”

WHERE: Opera House at Boothbay Harbor

WHY GO: Seth Glier is a Grammy-nominated singer-songwriter and multi-instrumentalist. He plays piano and guitar and plays fantastic modern acoustic pop tunes. He’s been releasing music since 2009 and has 5 albums out.

AND…Aimsel’s Lightning round of September shows!