Aimsel Ponti's here with her preview of October music

There's music for all tastes, including a big anniversary for a popular Maine band. 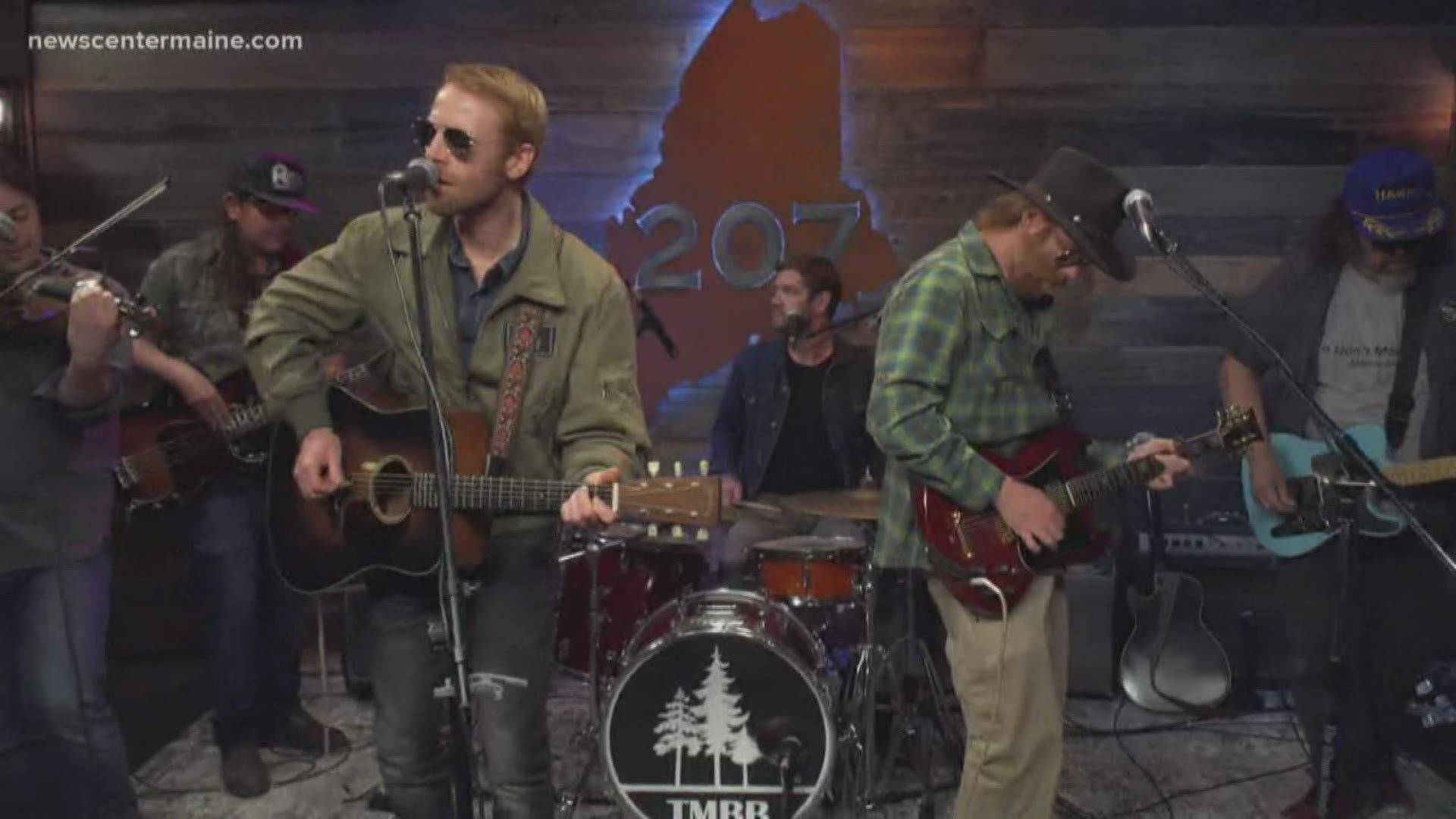 PORTLAND, Maine — Aimsel Ponti, from the Portland Press Herald, visits the 207 Studio with her preview of the October music scene.

WHY GO:  The roots rock band is celebrating the release of the brand new album “Wide Eyed” and will be playing the whole album plus other tunes.

WHY GO: She’s a new artist to me but I’ve quickly become a fan of British singer and multi-instrumentalist Marika Hackman. Her third album is “Any Human Friend,” released earlier this year. She’s got a dreamy yet subtly fierce voice and the songs are deeply personal, often moody, and not entirely for the faint of heart.

WHO: Pink Martini on their Silver Jubilee (25th anniversary) tour

WHY GO: Out of Portland, Oregon Featuring a dozen musicians with songs in over 25 languages and they describe themselves as “The United Nations house band of 1962 meets Lawrence Welk on acid.” Members of the band call it a little orchestra that crosses the genres of classical music, classic pop, Latin music, and jazz.[ They’ve released seven albums.

AND…Aimsel’s Lightning round of October shows in chronological order:

RELATED: Aimsel's here with her September picks for music

RELATED: From oldies to goodies; who to catch in concert this month