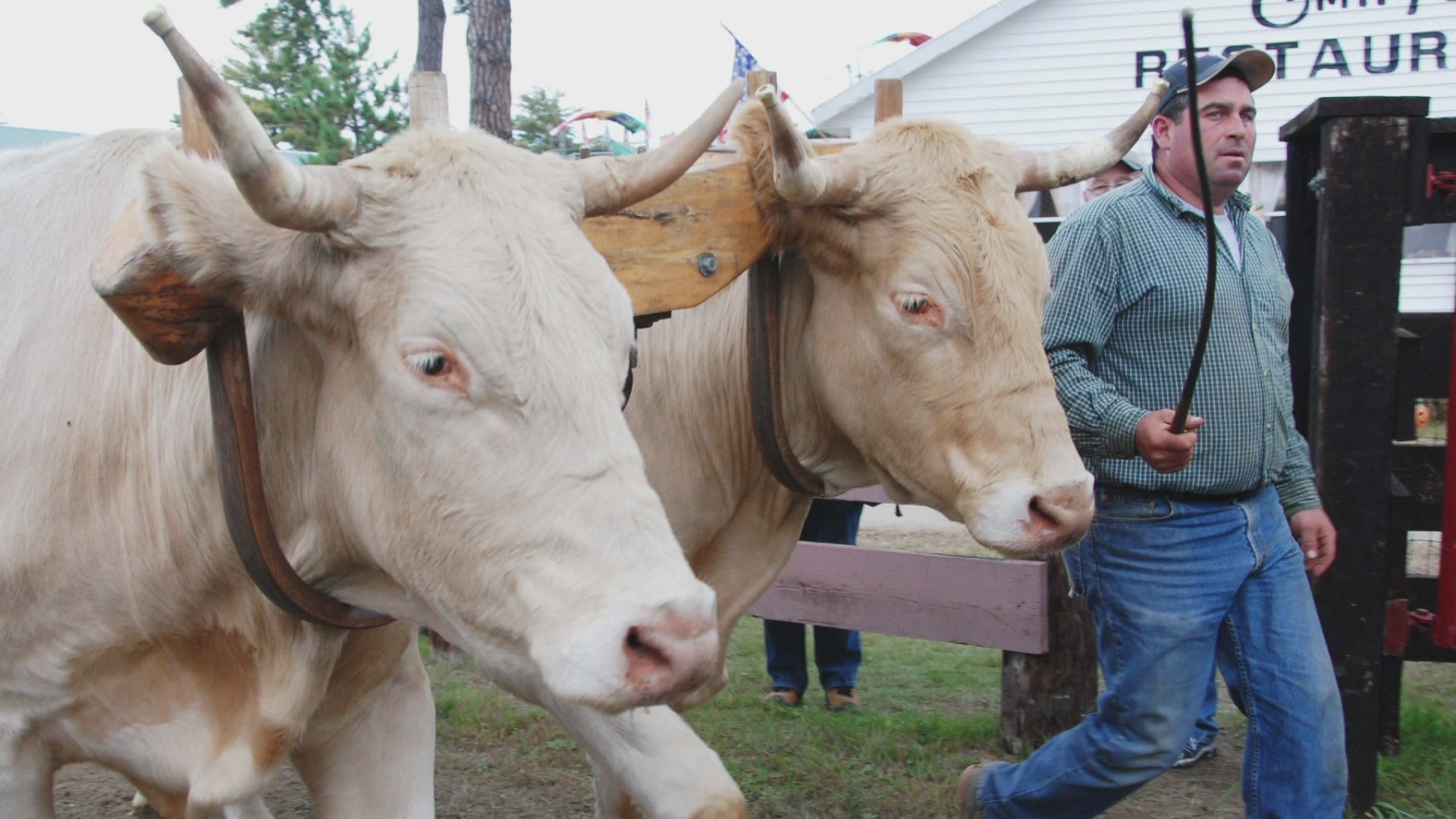 FRYEBURG, Maine — The COVID-19 pandemic closed the gates to the Fryeburg Fair; but organizers, vendors, and farmers still had a lot to share online. "We have a lot of insider tips," says Rachel Andrews Damon, who is in charge of publicity for the Fryeburg Fair.

"For instance, the skillet throw; we have a video on how much the skillet weighs and how you toss it. We have Woodsman's Field Day, showing us how to chop appropriately. We have cooking segments; we have Erlon Jones, who really has some serious star power we’ve discovered, and he shows us how to do the bean hole, which is baked beans cooked underground in a giant cast iron pot. He shows us putting in the ingredients, and how to build a fire, and how to put the roofing on the top, and then the next day you go back and unveil it and serve it to everybody. And we have Loretta from Loretta‘s Kitchen, she does a video on making peanut butter fudge, step by step. That fudge has a line of people trying to get it during the fair and it’s awesome. So you can make it at home yourself."

Keeping people safe at home was the main goal for organizers this year, who announced their decision to cancel the Fryeburg Fair's in person gatherings back in June. Damon admits it hurt to close the fairgrounds, but says no one wanted Fryeburg to become a hot spot.

Still, it's a big loss for the area. "Last year we had about 166,000 paid admissions, which equals to about 225,000 people attending the fair roughly. We’ve had people from all 50 states and 17 countries," says Dave Andrews, general superintendent for the Fryeburg Fair.

"We did an impact study a few years ago and it affected about $21-million, and that trickles down to a lot of people around the area and the state," says Andrews. That's not just revenue lost for the fairgrounds; but for the vendors and farmers who rely on those annual sales; for the locals who take in thousands of dollars allowing people to park on their front lawns; the businesses and hotels that accommodate visitors from all over the world.

The videos and online contests won't be the same this year, but they are just a piece of normal fair fun for those who need it in 2020. As for 2021, organizers are already hoping for clearer days and open gates. "People will be back with a vigor that is immeasurable, I’m sure," says Damon. "Let’s all keep our fingers crossed that that’s the way it’s going to go." 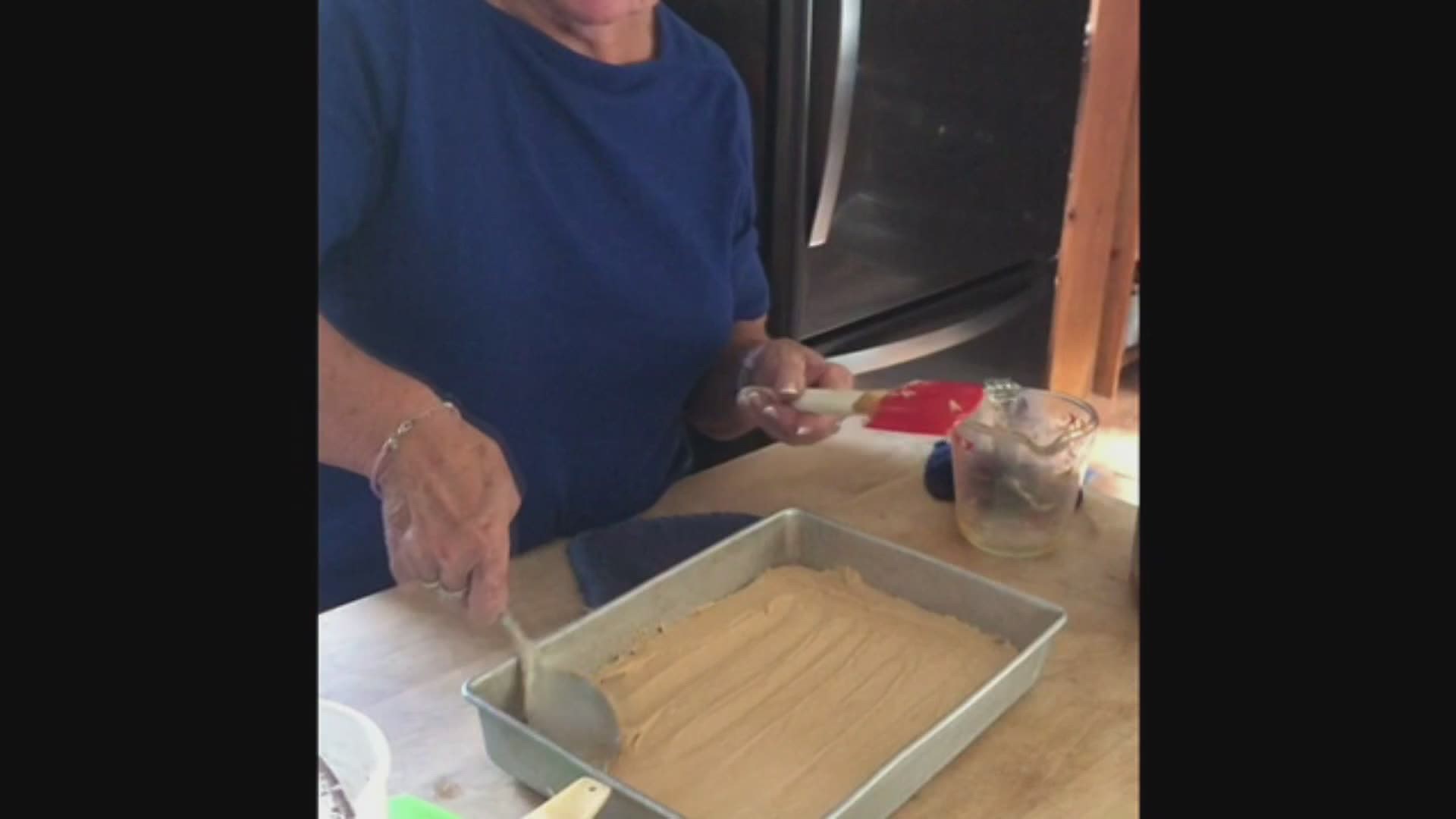 Combine sugar. Add 3/4 cup of milk, and mix. Put on the stove and bring to a "rolling boil." (See video for example)

Let it sit at a rolling boil for five minutes; no more, no less.

Add mixture to an ungreased pan. Let it sit for a few hours to cool and stiffen up before cutting.