A holiday movie released on Saturday, December 8th in theaters all over the country packs a star-studded cast, and scenes shot in various Maine locations. 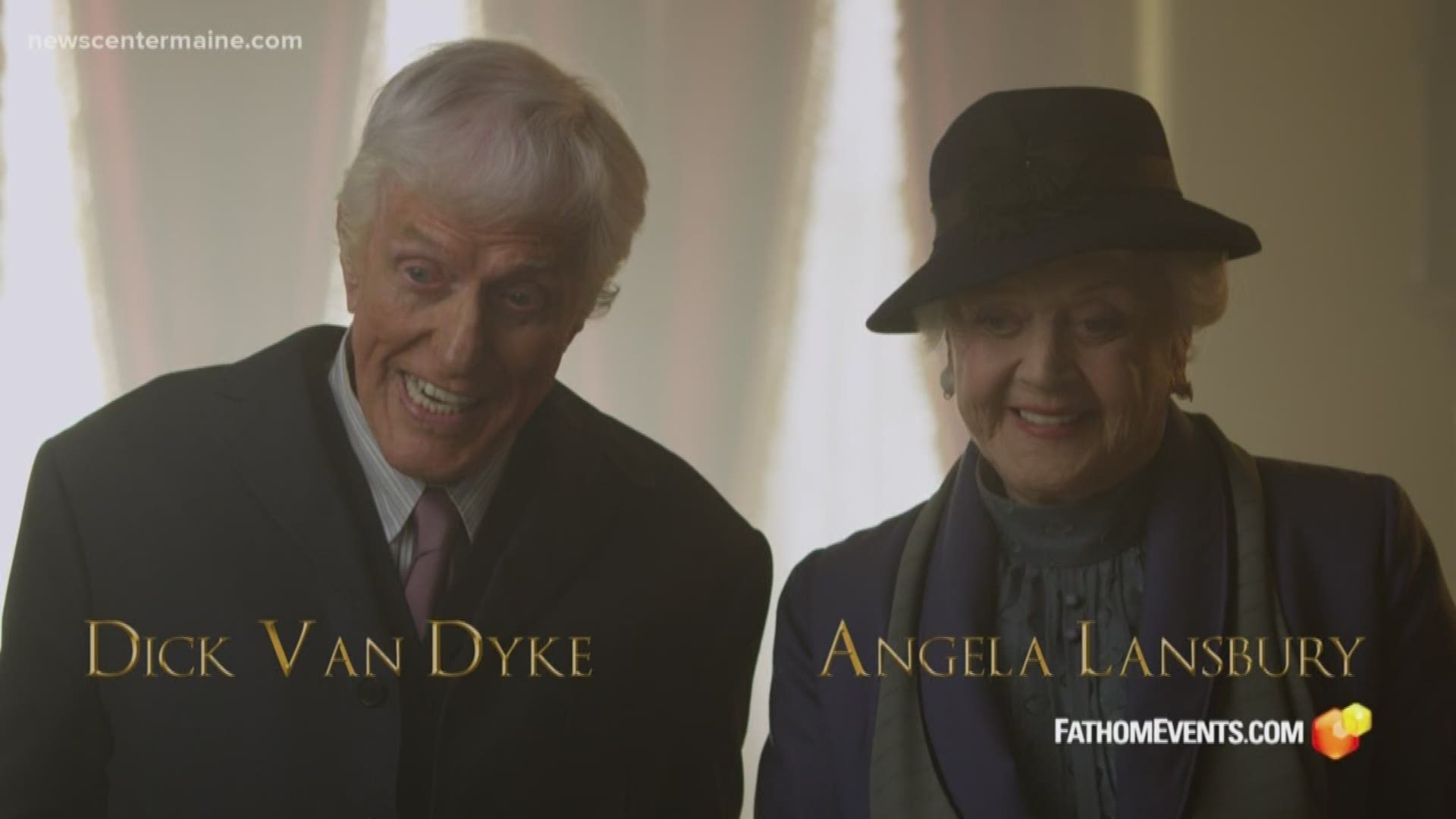 (NEWS CENTER Maine) -- A magical holiday film comes to life on screen this weekend. "Buttons" will be in theaters all over the nation on Saturday, December 8th.

Tim Janis and his wife, who live in Maine, are the creators behind the storyline, which follows The two orphans at a very low point in life, who suddenly receive a little help from legendary actors Dick Van Dyke and Angela Lansbury.

As a composer, this is Tim Janis' first film, and he took his time getting it just right: five years, shooting parts of it in Maine.

"Buttons" is narrated by Robert Redford and Jane Seymour, and features original music, even a song from Sir Paul McCartney.

To learn more about the film, or find a theater near you on Saturday, click here.