Writing about love and confusion in a small Maine town

Andrew McQuinn has released his first novel, "Playing It Out Straight," and he's hoping the story helps young LGBTQ+ members. 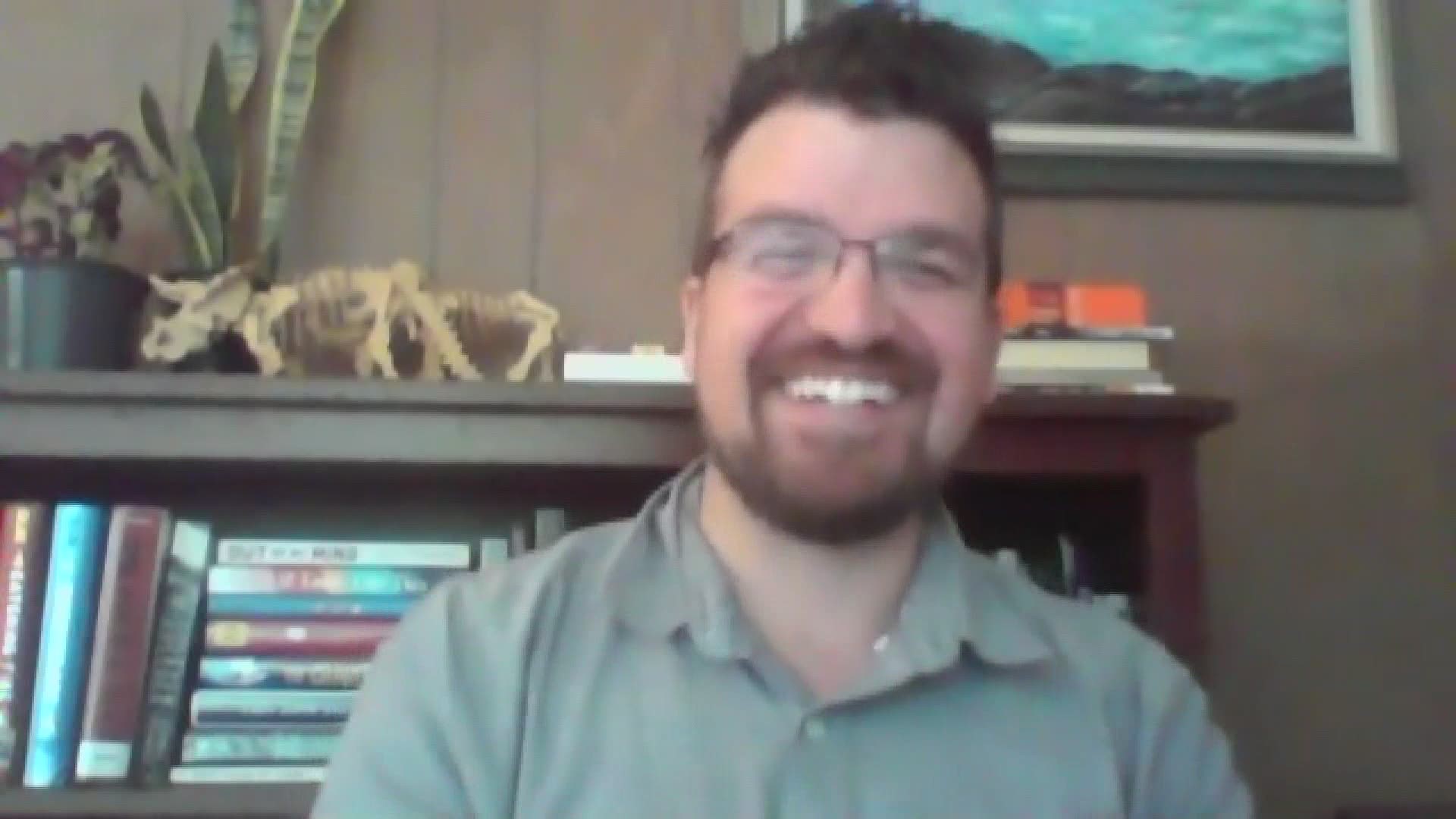 MOUNT DESERT, Maine — While activities related to it have pretty much been cancelled, June is still 'Pride month,' celebrating the LGBTQ+ community and the push for equality. Author Andrew McQuinn recently released his first novel, "Playing It Out Straight," and he's hoping it can offer some guidance to those missing out on celebrations this year.

McQuinn grew up in Seal Harbor, struggling to find his own identity and to understand his sexuality. While his book is fiction, it was written through his own fears. "I actually started writing it in college about 10 years ago. I took a creative writing class and our final was to write a 20 page short story, and mine was about a kid who had come out and was kicked out of the house for being gay, then invited his family over for Thanksgiving dinner to try to get his dad’s acceptance back," says McQuinn.

"My teacher was like, 'you put way too much into the story. I think you need to consider either extending it or making it a novella.' So I took all of my fears and worries of: Would I be rejected? Would my family accept me? All of that stuff went into writing it, but the story is nothing like mine."

McQuinn had a lot of allies, and a great support system not only in his family, but in his MDI community. He admits, though, it's still a difficult thing to understand and process, especially when you're young. He hopes this story will help others, "I came out to my sister first as bi and that was during Thanksgiving, so I remember sitting in the car in our driveway looking into the house, seeing my family ready for whatever we were going to be doing for Thanksgiving, and I told my sister. Even at the time, it took many years to move away from the 'I am bi' to the 'I'm gay' category. A lot of struggle; a lot of, 'I find him attractive' and then start a new job and 'Now I’m attracted to her, and we have great chemistry, what does this mean?' Is sexuality defined by attraction or by love? It’s a messy, confusing time."

To learn more about "Playing It Out Straight," click here.