Author Earl Brechlin has compiled a book of fascinating Maine facts, along with where to find some interesting sites. 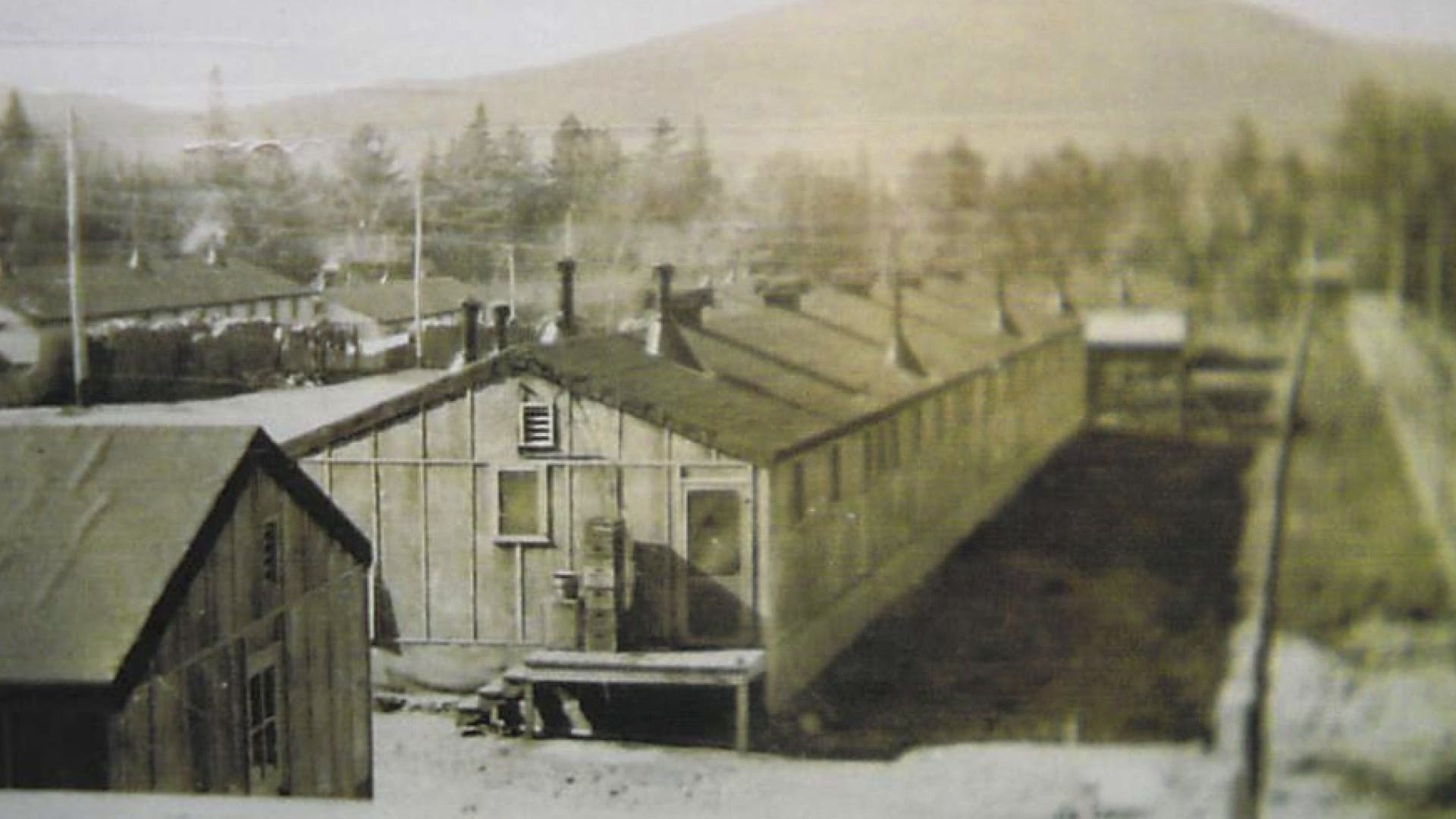 The state of Maine is filled with history; the good, the bad, and the just plain weird; and much of it can be explored today. That was the idea behind the book, "Wild! Weird! Wonderful! Maine," written by Earl Brechlin.

Brechlin packed the book full of facts - fun, and creepy, but true - stories. Where did they come from?

"I've traveled around the state on guide trips and vacations, and you just hear these stories and these legends, and you say all of these are pieces of what makes Maine total," Brechlin explains. "There’s no one real definition, what’s the real Maine? So it was sort of a process to try to discern what that was, and to just look at the spirit behind the things people did, or how they approached things, or what pride they had in their communities."

Brechlin gives us a few examples of stories in the book:

Long before horror writer Stephen King made the concept of a “Pet Semetery,” really scary, one of Maine’s foremost public figures created a special resting place for his beloved pets on Mackworth Island in Falmouth.

Percival Baxter, who would serve as Maine’s Governor between 1921 and 1925, and who stepped up to create Baxter State Park in northern Maine (See related item) had his own pet cemetery with a view of Casco Bay from the island which is accessed via a causeway from the mainland.

It is the final resting place for 14 of his beloved Irish Setter dogs as well as one horse. Jerry Roan, a favorite horse of Baxter’s, died at age 35. His headstone notes he was a “noble horse and true friend.” (read more in the book)

Go Way Far Out in ‘The County’

There are lots of places in Maine that are out of this world but Aroostook County takes it to the extreme.

For nearly 40 miles along Route 1 you can drive through a 3D scale model of our solar system. It is the largest of its kind in the Western Hemisphere — second largest in the world.

Running from a 50-foot yellow ring representing of the sun at the Northern Maine Museum of Science at the University of Maine at Presque Isle (UMPI) to lowly Pluto, just an inch across, inside the visitor information center at Houlton it covers some 3,670, 050,000 scale miles.

Folks in Northern Maine also let the planets go to their heads each year when they celebrate “Planet Head Day.” Participants shave their heads and then paint them to look like planets, raising money to fight cancer (read more in the book).

When the three-masted brig Lena Thurlow hove into the bay off Cutler, Maine in late summer of 1873, watchers on shore could not help but notice her pennant at half-staff, indicating there had been a death on board.

Once at the dock, Captain Tristam Thurlow Corbett, himself just 27-years-old, announced that his blushing bride Jeanette, 26, had died of some unknown tropical disease some weeks earlier while the vessel was loading a cargo of rum, sugar and other items in Mantazas, Cuba. Among those trying to absorb the horrible news were Jeanette’s parents, Capt. Sam Blunt and his wife Ann.

On her deathbed Jeanette asked her beloved to bring her back and bury her in Maine. Without any means of refrigeration, however, some ingenuity was required. Capt. Corbett secured a large wooden barrel at the rum distillery in Cuba, place Jeanette inside, and filled it with the potent local spirit. She spent the ride back in the hold with the other cargo.

Yellow Fever was rampant in Cuba at the time. Not knowing what malady may have killed her, the good people of Cutler were reticent to open the cask to prepare her for burial. So ultimately it was decided to dig a deep, circular hole, and inter her in the barrel. Her gravestone today in the Old Cutler Cemetery at the corner of Little Machias and Cutler roads in Cutler.

While Maine may never have put witches on trial or burned them at the stake, at least one cinematic sorceress, and her little dog too, can be counted among the state’s list of leading summer residents.

Margaret Hamilton, who frightened generations of small children with a threat of “I’ll get you my pretty!” as the Wicked Witch of the West in the “Wizard of Oz” spent her down time off the silver screen in her house on Cape Island, off the village of Cape Newagen which is in Southport. Hamilton and her family followed her personal yellow brick road Downeast and purchased the retreat in 1961. No legions of flying monkeys every appeared and. Hamilton was well-liked by area residents. She could frequently be seen rowing the short distance between the town pier and her private dock on what area residents affectionately called “Witches Island.”

Hamilton starred in the fantasy classic in 1939. In it, her character is defeated when water is thrown on her and she melts. While in Maine she had a frightening moment when water almost brought about her demise in real life (read more in the book).

Maine hosted several prisoner of war camps during World War II including facilities in Aroostook and Washington counties and one near Jackman. The Hobbstown Camp near Spencer Lake, which housed more than 300 Germans, was the scene of failed escape attempt when three young prisoners took off from an ice-harvesting work detail on March 7, 1945. Planning their escape well in advance, they squirreled away meager rations and fashioned crude snowshoes. A compass made from a magnetized needle and peach can worked “as well as one from L.L.Bean,” according to a 2014 article in Down East Magazine.

The escape launched one of the largest manhunts in Maine history with nearly aircraft and 50 law enforcement personnel, including state police, game wardens and the FBI involved.

In the end, it was the lingering Maine winter that proved to be the escapee’s toughest adversary. As predicted by a local hermit familiar with the area, the terrain and icy conditions forced the prisoners towards the Forks area where they were caught shivering in a makeshift lean-to five days later.

Children from the Forest Hills School in Jackman did fundraising and erected a monument at the overgrown site of the Hobbstown Camp in 2006.

"There are over 300 people places and things about Maine and it’s history and what made us what we are today," Brechlin explains. "And every one has coordinates for the map in the Maine Atlas and Gazetteer, so if you want to go there and explore a place on a day trip, or make a road trip up, you can just jump in the car and go."

RELATED: Maine's North Woods through the tales of one adventure group