Why lies are so popular in politics

"The average person gets lied to 200 times a day." Carol Barkes, CPM, MBA explains the root of lies. 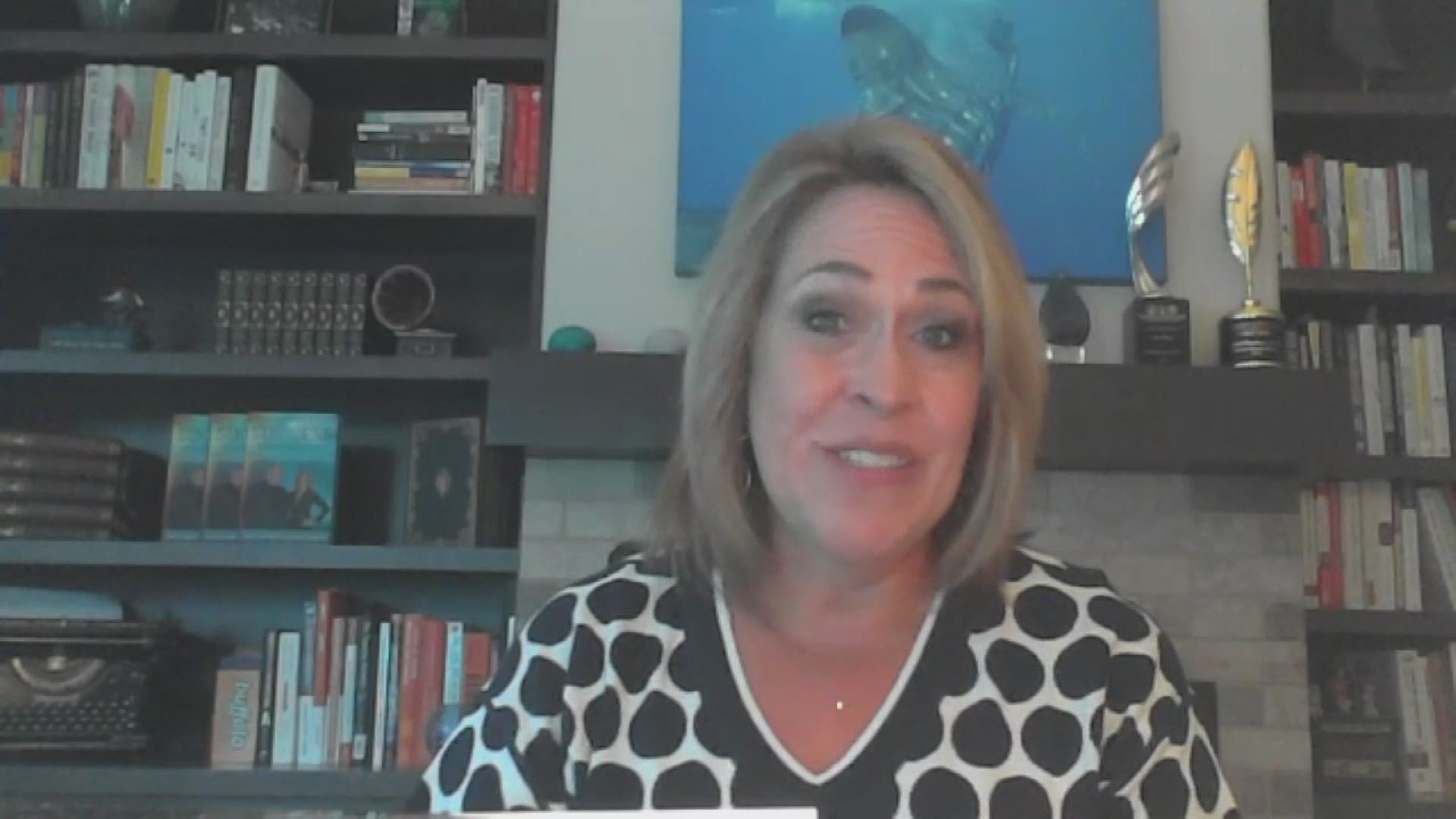 PORTLAND, Maine — Carol Barkes is an expert in neuroscience and conflict resolution. She explains the root of lies, which actually are all around us in nature. "We start lying really really early; babies will fake cries and stop crying to look around and see if anyone sees them. By the age of 5 we are full-out lying."

"It’s really something that’s just done throughout the major world. For instance there’s an orchid that releases pheromones that will attract wasps so that the wasps will come and spread pollen to their plants. We know that there are animals that will camouflage themselves in order to attack their prey, so it’s become a survival process," explains Barkes.

Survival is one reason we lie; but there are many others, and most aren't as evil as we are taught to believe. "We use them to make us not look so bad, 'I didn’t get that email it must have went to my spam.' We use it because I care more about you, 'Of course you look great in that outfit,' when maybe it’s not your best look. To avoid people getting hurt, 'Are you and daddy fighting?' 'Of course we're not fighting, we were just speaking loudly because we were in different rooms.' It’s something that we just do."

As for lies in politics? Barkes says lies exists because sometimes they need to, "There’s a great line in 'A Few Good Men,' where Jack Nicholson says, "You can’t handle the truth!" and a lot of it is that: we want the truth; we don’t really want all the details, we just want information that supports what we already believe, so we are part of the process."

"It takes two to lie. It takes one person to lie and one person to accept it," explains Barkes, who says that 98% of our thoughts are unconsciously driven. "We have this natural tendency of filtering out information that doesn’t align with what we believe... when it comes to lies, if I say it enough it becomes a truth and I need that truth to move my political position forward. So it’s part of the process that we have in democracy."

Here are a few tell-tale signs of lies:

-A non-verbal action that reveals a hidden meaning is called a “tell.” One of the easiest ways to stop a lie is to look for when someone says, “yes” while shaking their head “no” or visa-versa.

-Look for when someone answers a question that is different than the one asked. This can also be a form of lying.

-Adding details that don’t matter—or adding too many details—is also often a sign of lying.

RELATED: Navigating the mask debate with a conflict resolution expert

RELATED: Facebook to start adding labels to all US posts about voting