Why journalism is not a DIY enterprise 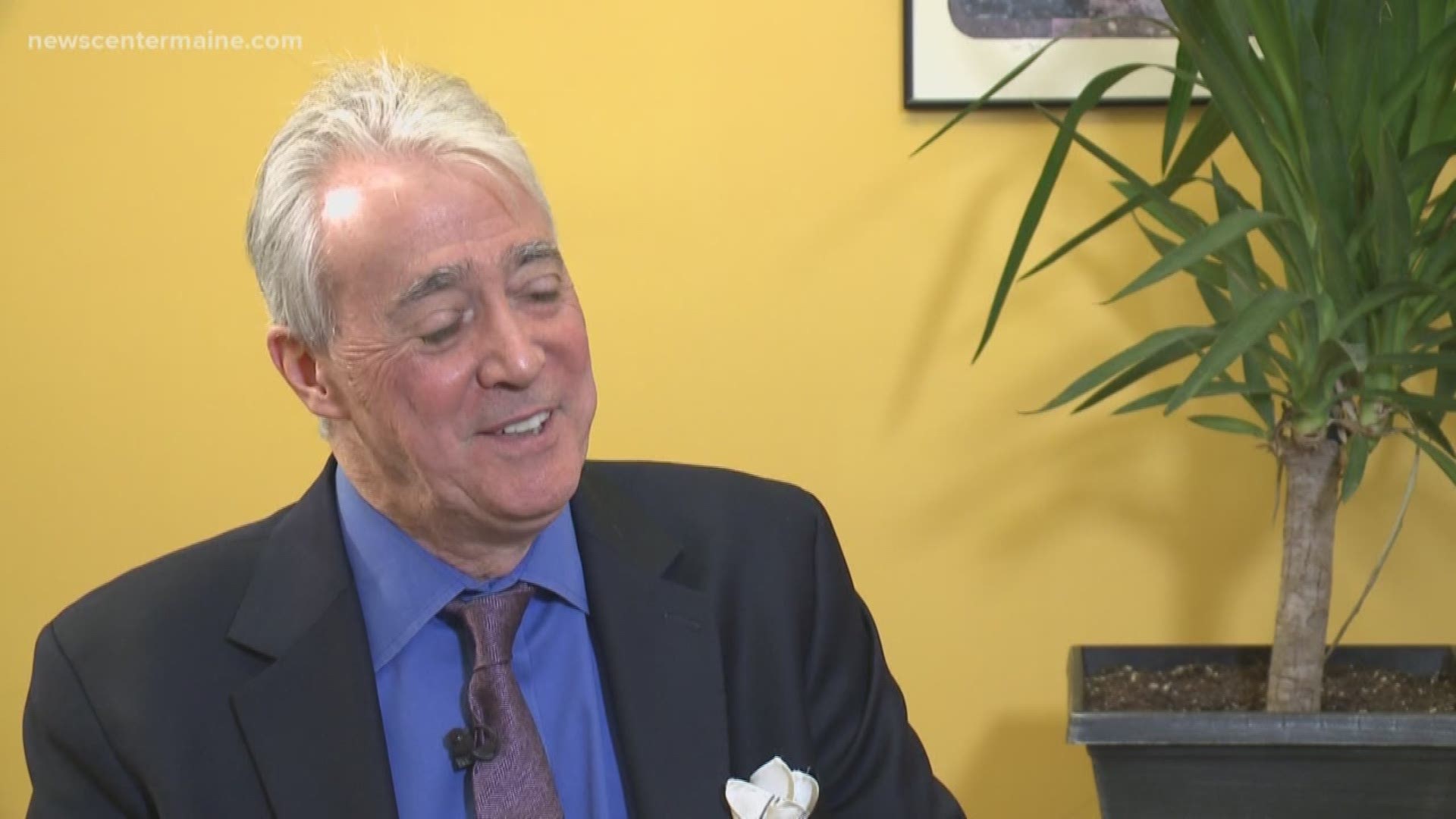 PORTLAND, Maine — It is not news to say that these are hard times for American journalism. The Wall Street Journal recently reported that “nearly 1,800 newspapers closed between 2004 and 2018, leaving 200 counties with no newspaper and roughly half the counties in the country with only one.” And yet, many people aren’t aware of this dramatic decline. “A recent Pew study,” according to the Journal, “found that 71% of Americans believed local news outlets were doing well financially, though only 14% actually paid for local news.”

RELATED: When Scott Simon's Mother Was Dying, He Grieved and Tweeted

Scott Simon, the host of NPR’s “Weekend Edition Saturday,” looks upon these trends with real concern. He has worked in radio, television and print, covered ten wars, and reported from all fifty states. “Journalism is not a DIY enterprise,” he told me when he was in Maine recently. “You can’t replace it with tweets or Facebook posts or something like that. There’s nothing that replaces good first-person, incisive, investigative journalism.”

When news organizations die off or are hollowed out, what are the consequences? Watch our interview with Simon to get his thoughts.

RELATED: A new Maine novelist sends his first book into the world