Why do bears forage the way they do?

A Maine professor went to eastern Europe to find some answers. 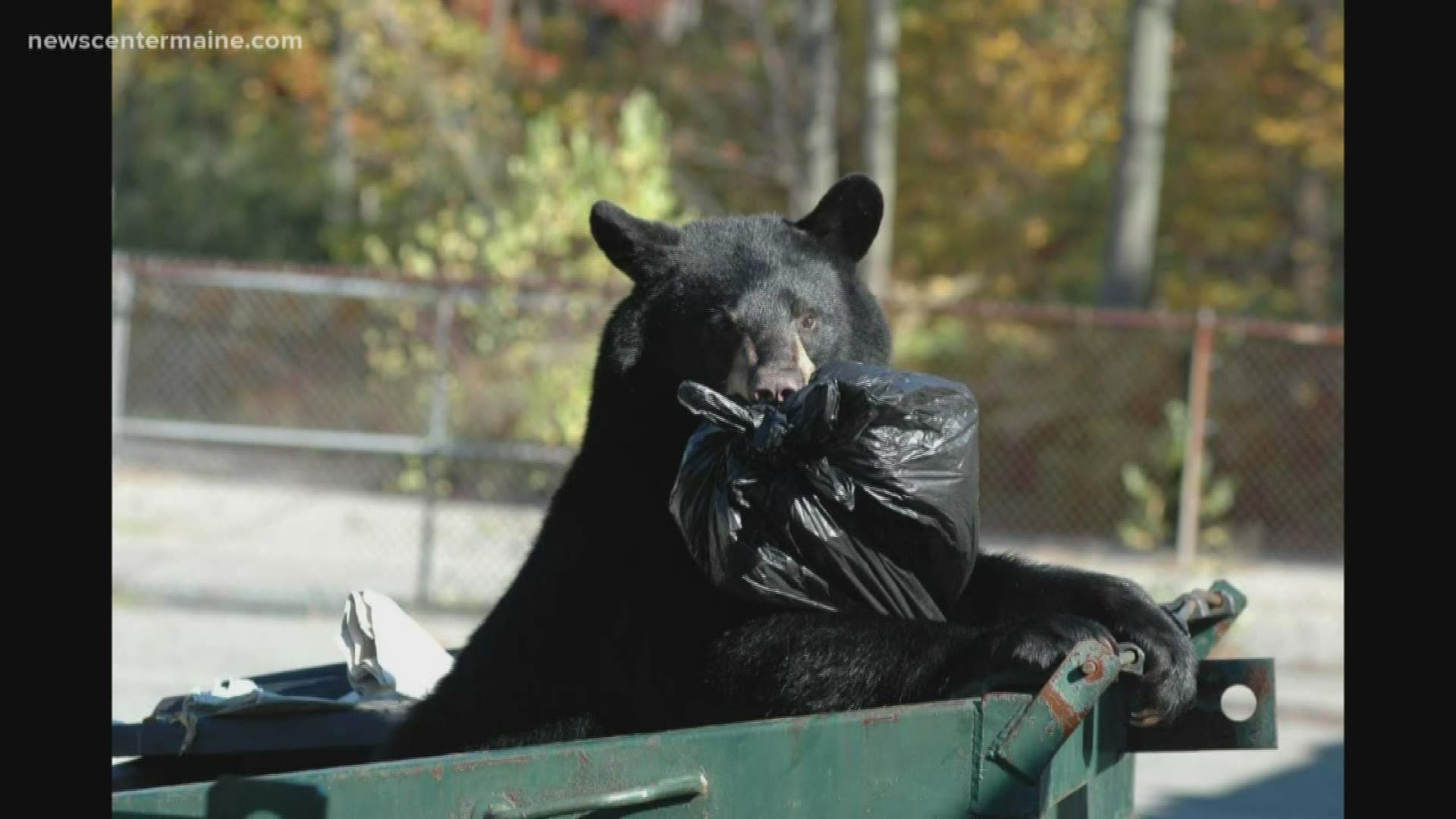 LINCOLNVILLE, Maine — It was an offer Jack Hopkins eagerly accepted--a Fulbright Scholarship that allowed him to leave his job as an assistant professor of wildlife biology at Unity College in Unity for the first half of this year so that he could research human-bear conflicts in Slovenia. Along with researchers from the University of Ljubljana, he studied samples of muscle, liver, hair, and teeth taken from bears to learn more about how they forage and what leads to encounters with humans that don’t turn out well for either species.

The project, Hopkins told me at his home in Lincolnville Beach, used huge amounts of information—genetics, isotopes, spatial data from GPS collars—all of it compiled to help answer a question: What are the factors that lead to an animal getting into conflict with people, especially when pursuing food left out by humans?

Credit: Jack Hopkins
Composite of photos of brown bear getting himself corn from an automatic feeder in Dinaric forest in Slovenia.

To get a sense of how bears behave, it helps to observe them in the wild. Hopkin has had many chances to do that, starting when he was in college and worked summers for the U.S. Forest Service in Montana. While in the field he’s had some uncomfortably close encounters. “Oh, yeah, plenty of times, grizzlies and black bears,” he says. “I’ve been bluff charged many times. It’s a bear sort of giving you a very, very implicit warning.”

In our conversation, Hopkins mentioned that he’d run both at and away from bears—not something that experts recommend--and later he sent me an email clarifying that he didn’t want to give people misleading information about how to respond if they come across a bear in the wild. Since we live in Maine, not Manhattan, it’s advice worth heeding. Here’s what Hopkins had to say:

"I want to clarify a few things about my reaction to bears when in close proximity. My position is that you can view bears at a safe distance but you should never approach or feed a bear. I’ve been in situations, as a bear researcher and bear trapper, that I’ve been too close.

"I mentioned the bear’s reaction in some of those instances as well as my reaction in a few: once I ran at a grizzly bear when I was startled, and once I ran away to tell my friends about a bear down the trail that never saw me. These interactions occurred early on in my career (both in my early 20s). In many other close encounters, I’ve stood my ground and shouted (e.g., black bears near my camp with food) or slowly backed off (almost always with grizzlies).

"When I worked in Yosemite National Park, we chased bears out of the campgrounds on a nightly basis. It was during those interactions that we also used a different kind of pyrotechnics and projectiles (bean bag rounds, rubber bullets, rubber buckshot shot from a shotgun) in attempts at aversive conditioning. Chasing bears is not something we would ever tell the public to do….This is a topic that needs to be explained correctly or people and bears could get hurt in the future."

RELATED: The actor who became the Most Interesting Man in the World

RELATED: Meet the man behind the gorilla t-shirt