What to know if you're switching to antenna

A look at what the change does—and doesn’t—provide. 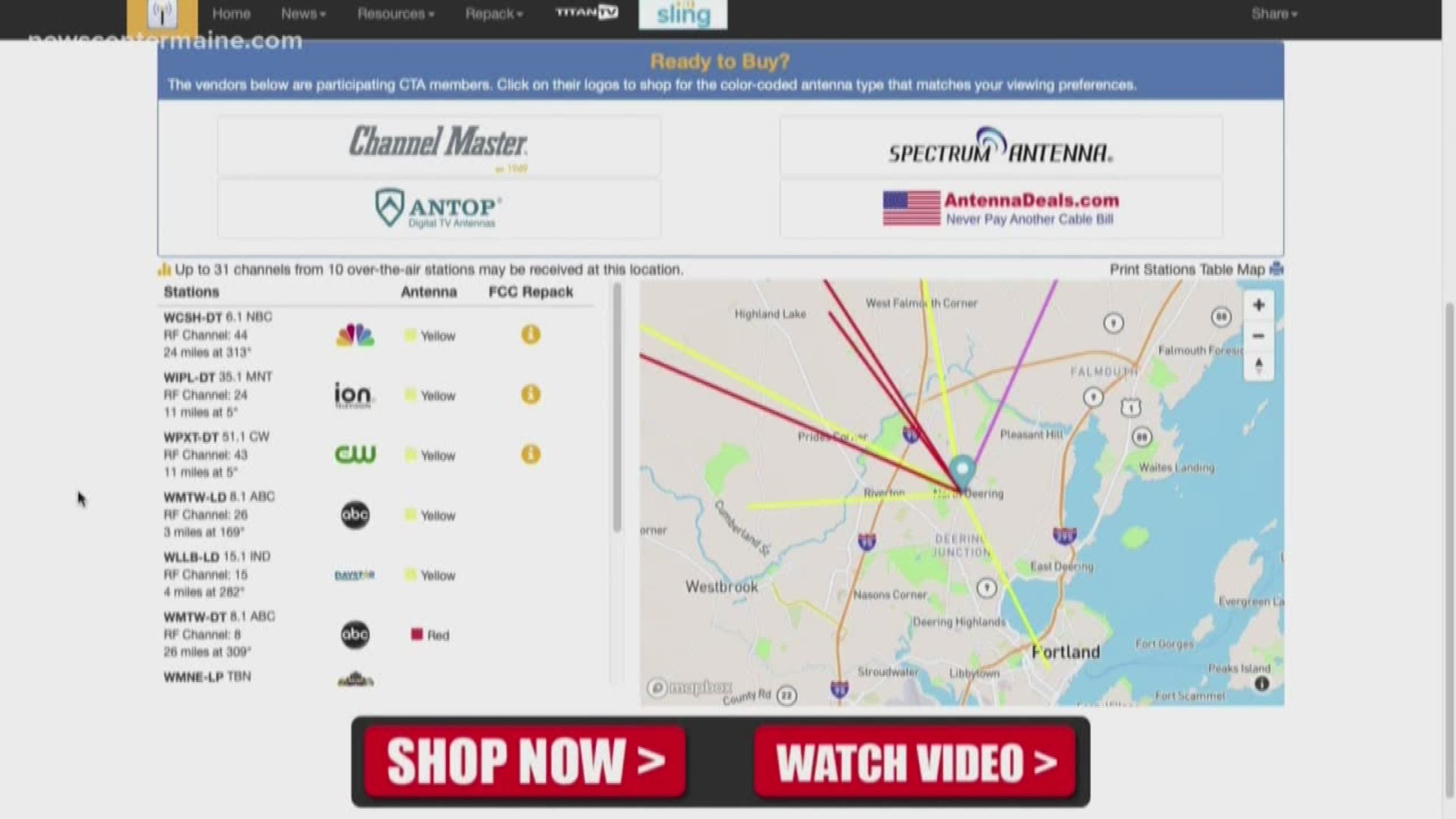 PORTLAND, Maine — Every once in a while when out for a drive one notices a TV antenna that’s been on the roof of a house since about 1964. Talk about retro.

The technology has changed dramatically since viewers used such a device to pull in a reasonably clear picture of, say, “The Ed Sullivan Show,” and in recent years the TV antenna has actually staged a rather improbable comeback. Why? Because viewers, fed up with high cable bills, are looking for a less expensive alternative.

Rich Brooks from Flyte New Media in Portland, whom 207 turns to for tech expertise, has been checking out the options. The questions most people have about switching to an antenna are straightforward. How well does it work? What channels does it pull in? How much does it cost?

Watch our conversation with Rich to see what he found. It’ll give you something to think about if you’re pondering cutting the cord.