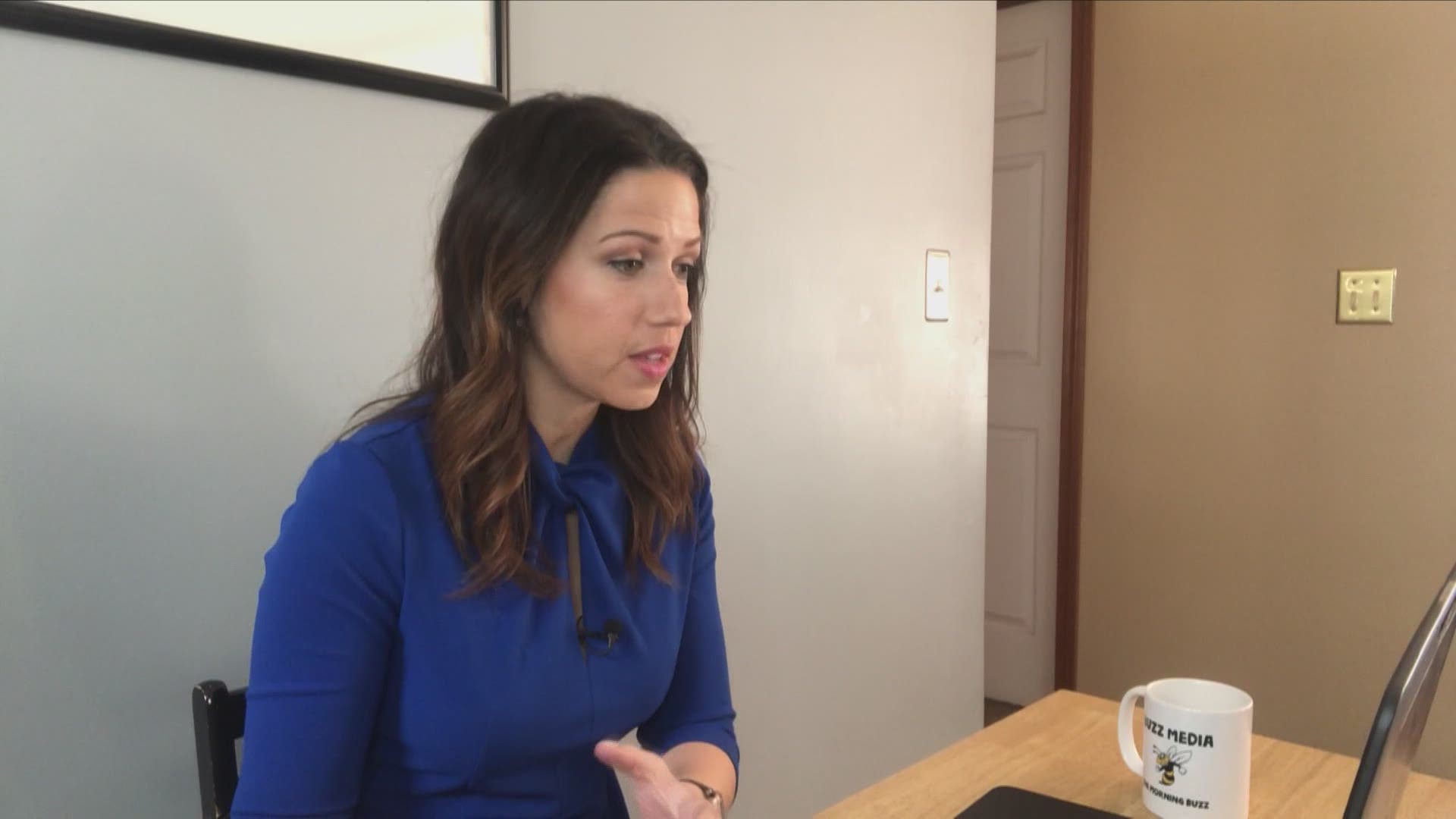 PORTLAND, Maine — Raise your hand if you're one of the 64-million viewers to get pulled into the Netflix docu-series, "Tiger King." I finished it in two days, so I was delighted to hear the co-director of the series grew up in Kezar Falls. WARNING: There are spoilers within this interview.

Rebecca Chaiklin says her parents were hippies who wanted to live off the land, so they moved her from New York to a small village in Maine. She says while she grew an appreciation for the environment and the calm of Maine, she was ready to get back to New York; where in college she worked at a bar/restaurant owned by Eric Goode.

Years later, she reconnected with Goode at a dinner party. Chaiklin was working as a filmmaker, and he had a good story to tell. "He told me about this world in south Florida that was kind of like 'Breaking Bad,' but instead of dealing meth they were dealing exotic reptiles," says Chaiklin. "[He said] 'Should we go down on a sort of reconnaissance trip to see if we can get access?' because it's a super secret world. When we were there, a guy drove up, as you saw in the series, with a snow leopard in his van and it sort of sent us on a very different trajectory into the world of big cats."

That world includes characters like Joe Exotic, a zoo operator with two husbands; and Carole Baskin - his "nemesis" - who runs a sanctuary called, "Big Cat Rescue." While Chaiklin says the ultimate goal was to expose the mistreatment of animals like tigers and lions caged up, the story was almost overshadowed by the characters. "The characters were so colorful, and it took so many twists and turns that we didn't expect; that in many ways the characters ended up outshining the issues we were hoping to highlight; but we hope that take-away is that it's not good to patronize these roadside zoos, it's a terrible thing to pet baby tiger cubs because it subjects them to a very cruel life," says Chaiklin, who also hopes that people still have a fun journey watching the series. 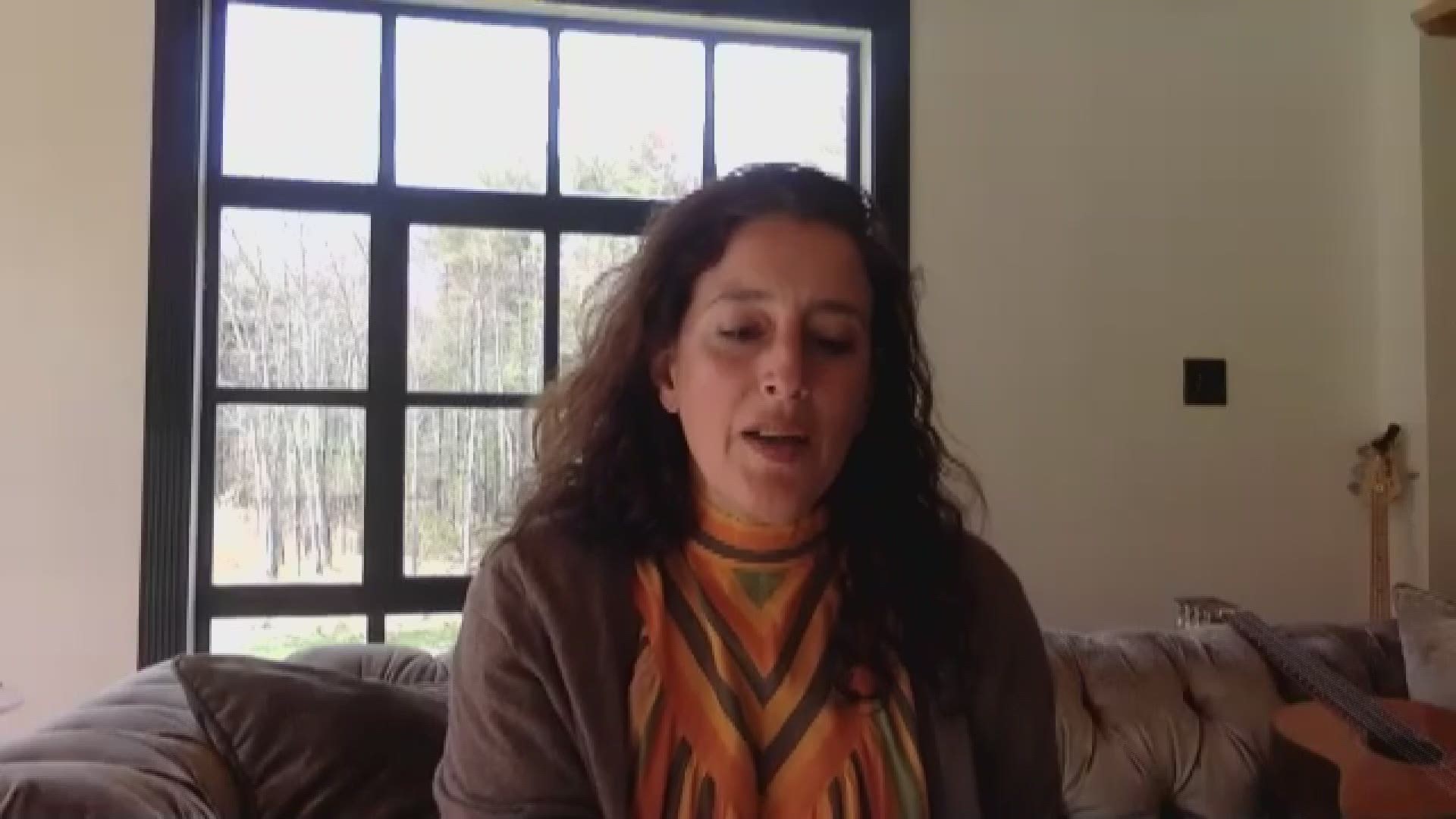 As someone who binged the series, I had a hard time cheering for any of the characters within the show, but Chaiklin says she did empathize with nearly all of them, "You get to see a human side of people and people came from a different culture where they had a different perspective of what our relationship to animals were. A lot of them, especially people who worked at these facilities, at these parks, at these roadside zoos, were really doing the best they could; and were really trying to do the best by these animals."

A big twist in the series was the discovery that Carole Baskin's second husband had disappeared. One episode explores theories surrounding his disappearance and whether Baskin had anything to do with it. Chaiklin and Goode did a lot of digging into evidence, and while part of that made the series - a large chunk of it did not. What's Chaiklin's theory on what happened? Watch part two of our interview to find out.