Theater celebrates 30 years, even with its doors closed

The Public Theatre in Lewiston is celebrating a big milestone by sharing memories from 30 plays in 30 days online. 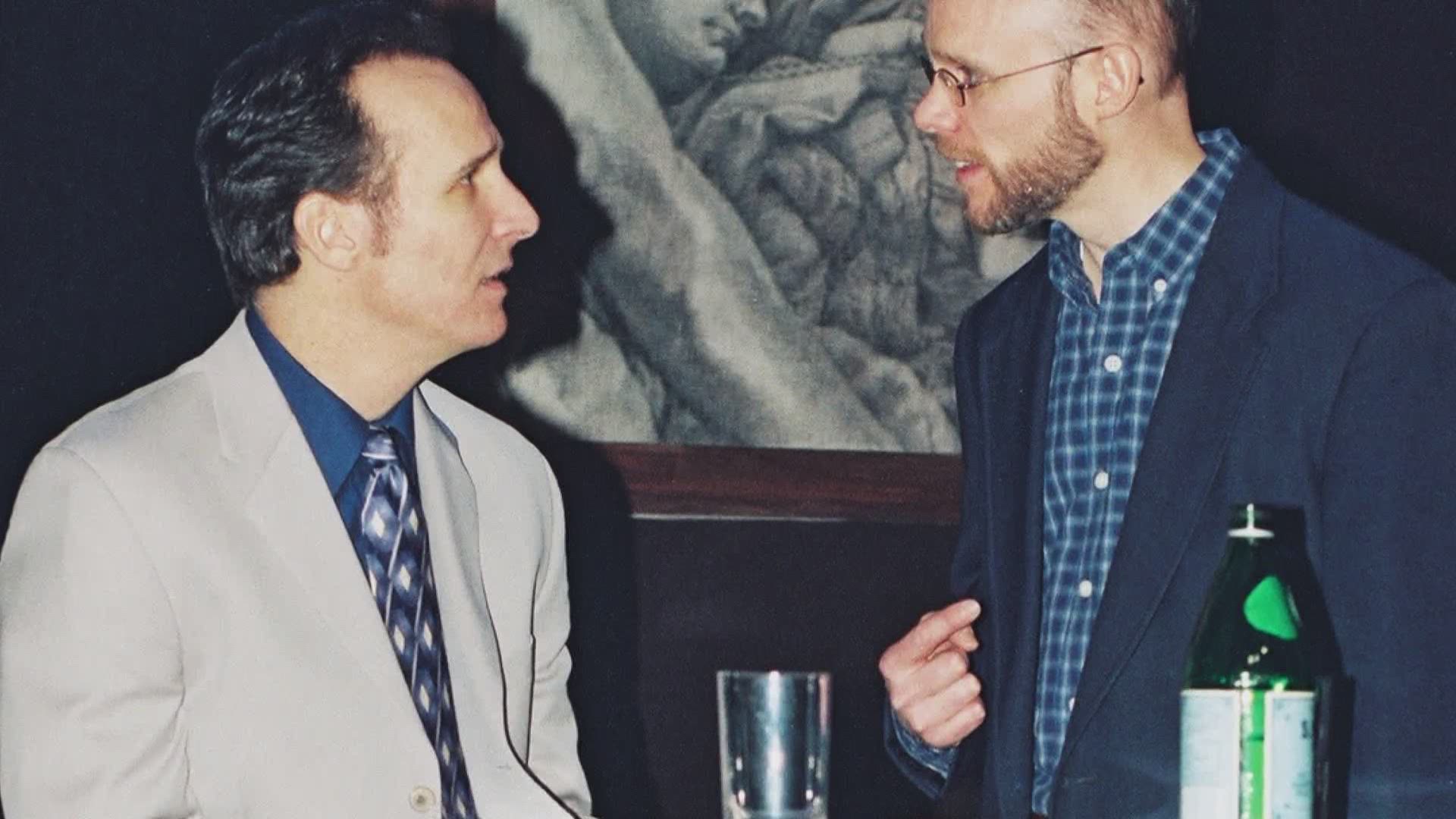 LEWISTON, Maine — It's a strange time to celebrate a milestone; especially for a theater that had to close its doors in March. The Public Theatre has been entertaining audiences for three decades, and while the show can't go on right now, Executive and Artistic Director, Christopher Schario, says it will someday. While they plan for their future, the staff is looking back at 30 years in Lewiston.

The social media push began on June 1st; and shows, actors, and stories will be shared from each season online. Schario says there are a lot of behind-the-scenes events that their audience may never have known. He admits there are moments even he didn't know happened, which is why their fans are encouraged to share their own memories online.

While The Public Theatre was hoping to host a celebration in honor of its 30th year, at this point it remains unclear when the doors may open again. Even if they do, Schario says it will likely be to a much smaller audience to make room for social distancing.

While you share some of your favorite memories, you might also consider a donation to ensure The Public Theatre is around for years to come. In the meantime, Schario says they've been working with local high school drama clubs, to keep acting in the area alive and well. To learn more, click here.

RELATED: After an unprecedented blow, Maine State Music Theatre looks to get back on its feet