The TV chef who has lived the American dream

Television chef Lidia Bastianich tells her story in her memoir, "My American Dream: A Life of Love, Family, and Food." 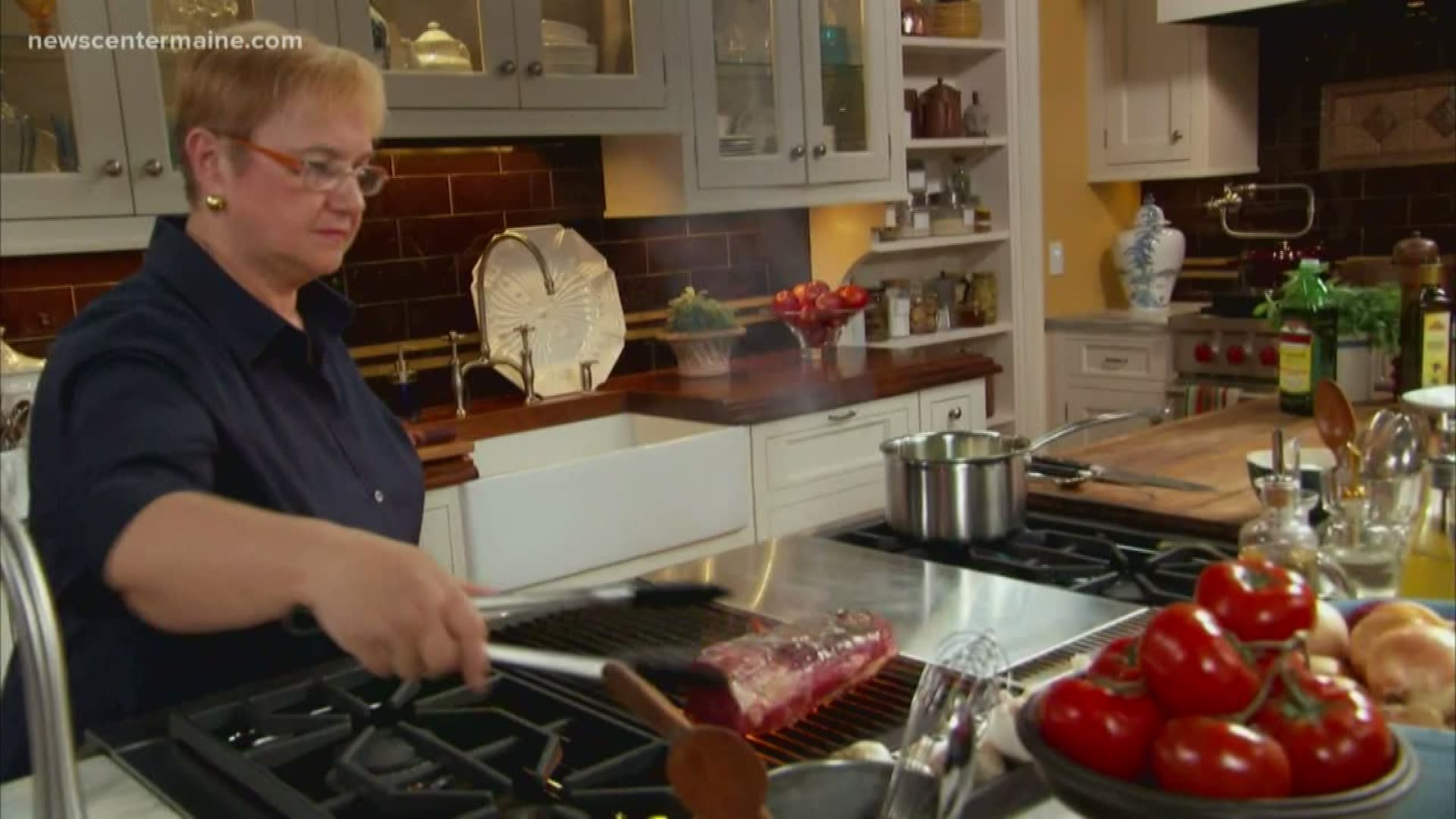 PORTSMOUTH, N.H. — Television does a lot of things, and one of them is that it makes people famous. As an award-winning chef and restaurant owner in New York City, Lidia Bastianich was already accomplished. Not until she got a cooking show on public television, though, did she acquire a measure of fame.

Here’s how it happened. One night Bastianich was working at her restaurant, Felidia, when two titans of the American food world walked in—Julia Child and James Beard. Child had heard about the woman in the kitchen who was creating memorable—and authentic--Italian dishes. “She was interested in the risotto,” Bastianich recalls. “So she had risotto, she loved it, and she came back three or four times. She asked me if I would teach her to make risotto, and we became friends.”

In the 1990s, Child asked Bastianich to appear on her popular cooking series on PBS. “We did two episodes and the producer said, ‘Hey, Lidia, you’re pretty good. How about a show of your own?’” Child immediately offered encouragement. “She said, ‘Lidia, you do for Italian food what I did for French food.’” In 1998, a series called “Lidia’s Italian Table” began airing—and Bastianich got famous.

RELATED: From risotto to Wonder Bread

She has written more than a dozen books, including a memoir, “My American Dream,” and owns with her children several restaurants as well as the Eataly food emporiums. It’s a remarkable story for a woman who arrived in New York City from Italy in the 1950s with her parents and brother. They had no jobs, almost no money, and nothing more than the belongings in the suitcases they carried. And yet, here she is, one of the grand dames of American food. “I know one thing’s for sure,” she told me as she looked back on the arc of her life. “It could only happen in America.”

RELATED: Steven Pinker has some news you should hear: life has gotten better—a lot better

RELATED: How did the MAINE Birds Facebook page attract 20,000 followers?

RELATED: A Maine novelist talks about the virtues of being “blisteringly honest” 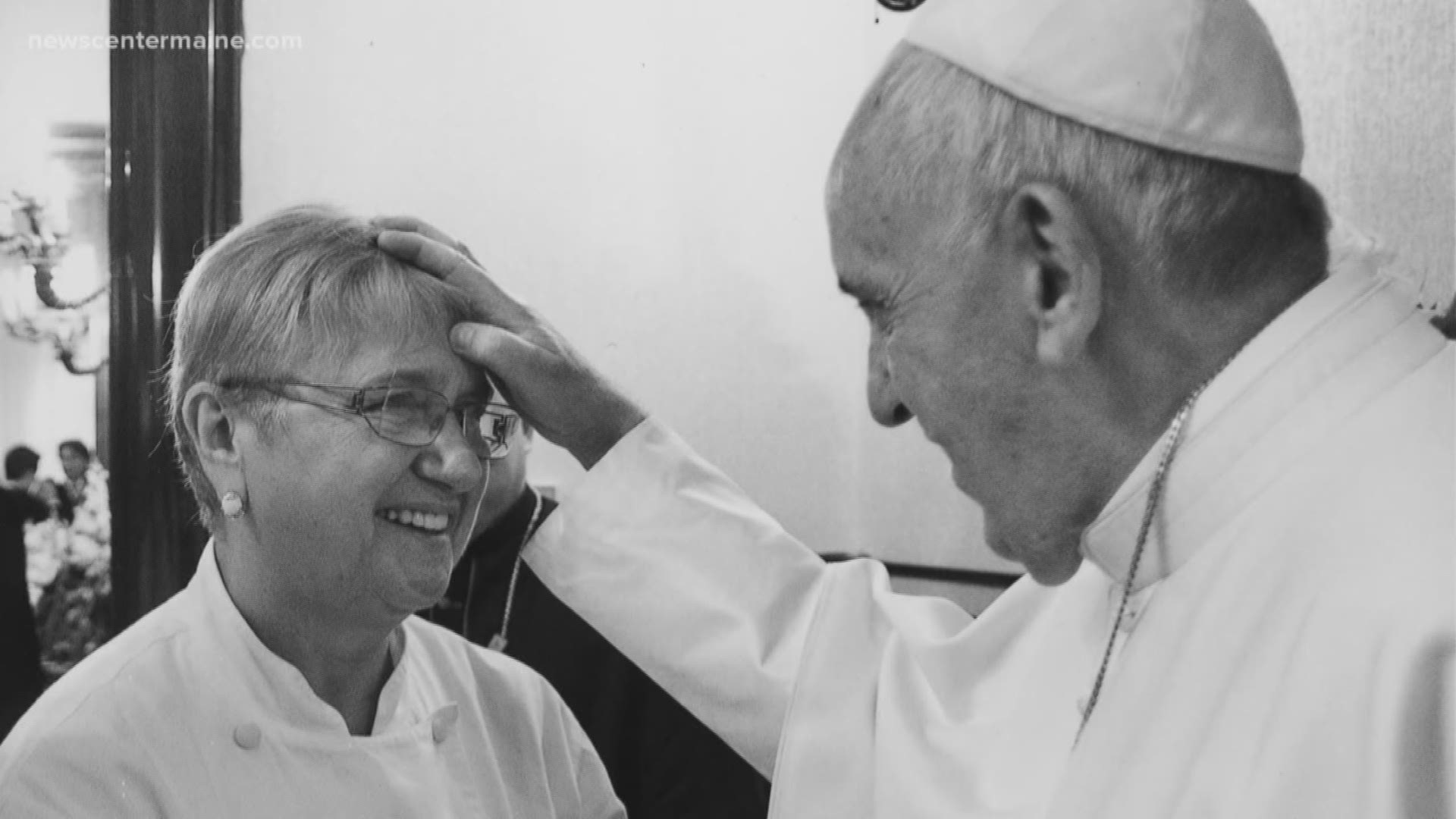 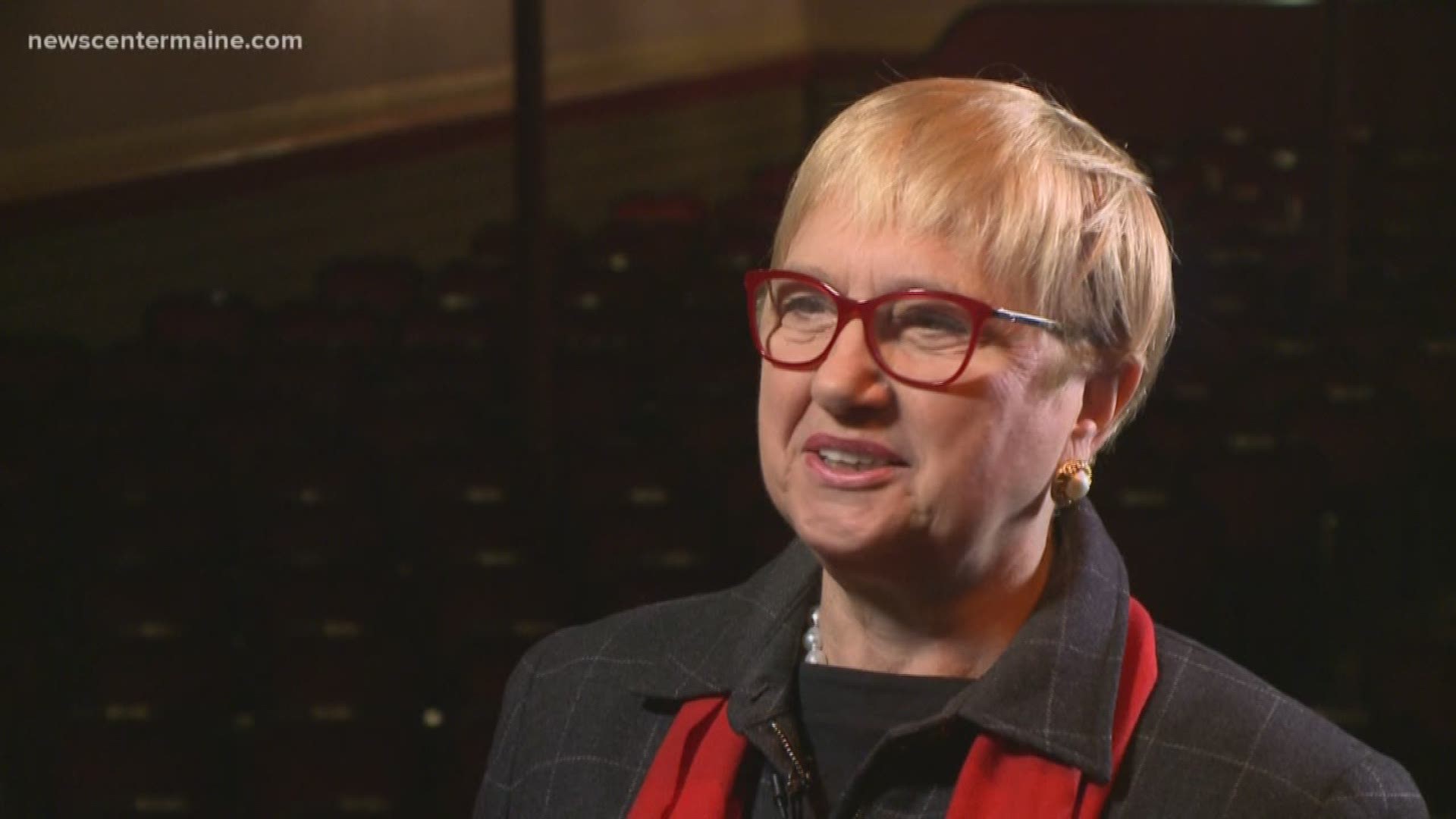