The soothing sound of Renaissance Voices 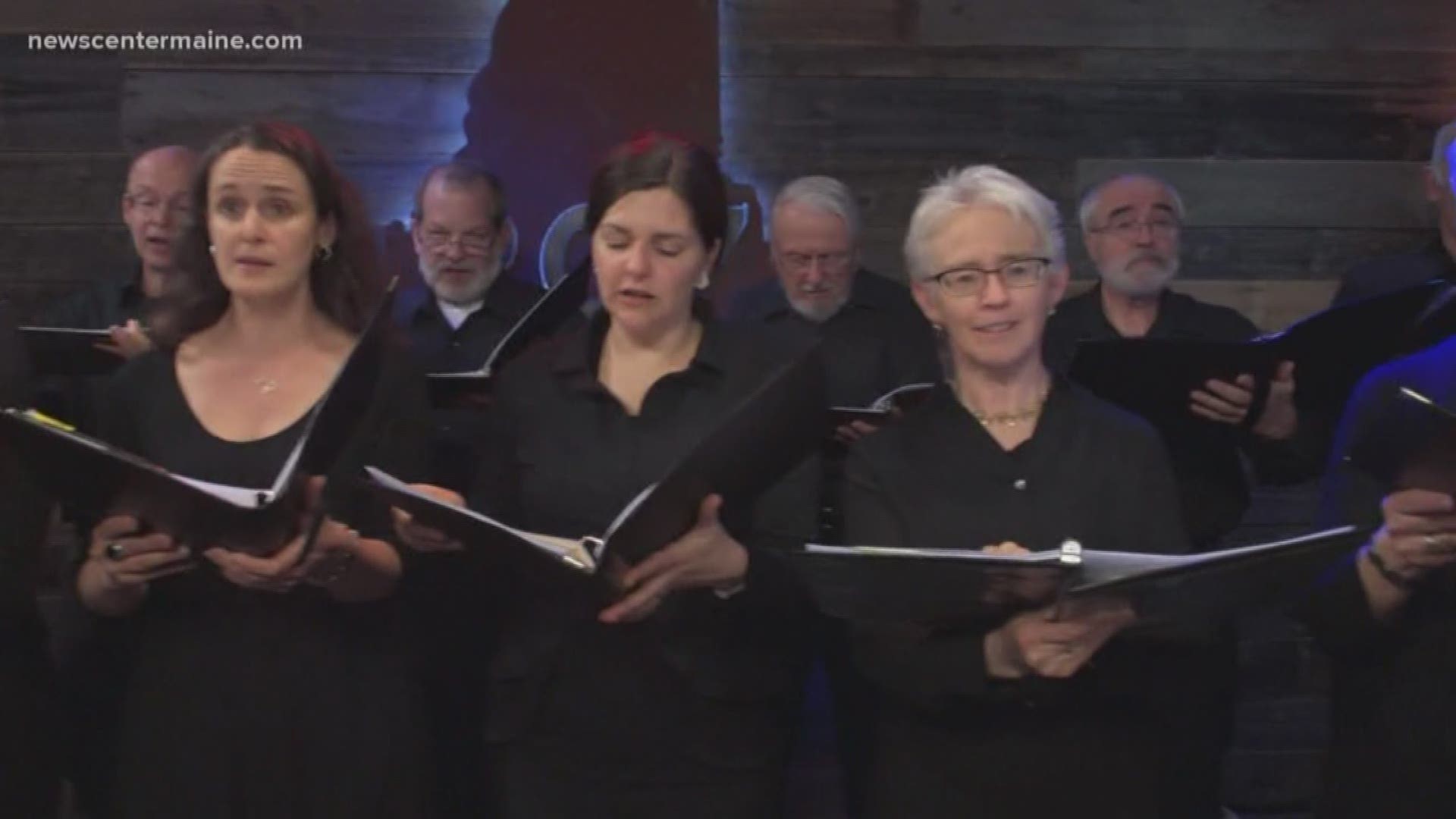 PORTLAND, Maine — No matter how sophisticated our audio technology becomes, we are still drawn to the sound of the human voice—unfiltered, unamplified, untouched.

For more than twenty years, that idea has been a driving force behind Renaissance Voices, a chamber ensemble based in Portland. The group specializes in a cappella performances of early European music, although in recent years it has broadened its repertoire to works from other places and eras, including the twentieth century. No matter what changes come, though, the focus remains on those pure singing voices, twenty-one of them in all.