The show must go on through a pandemic

When school is out for a pandemic, there are still lessons to be learned online through a brand new mini-series. 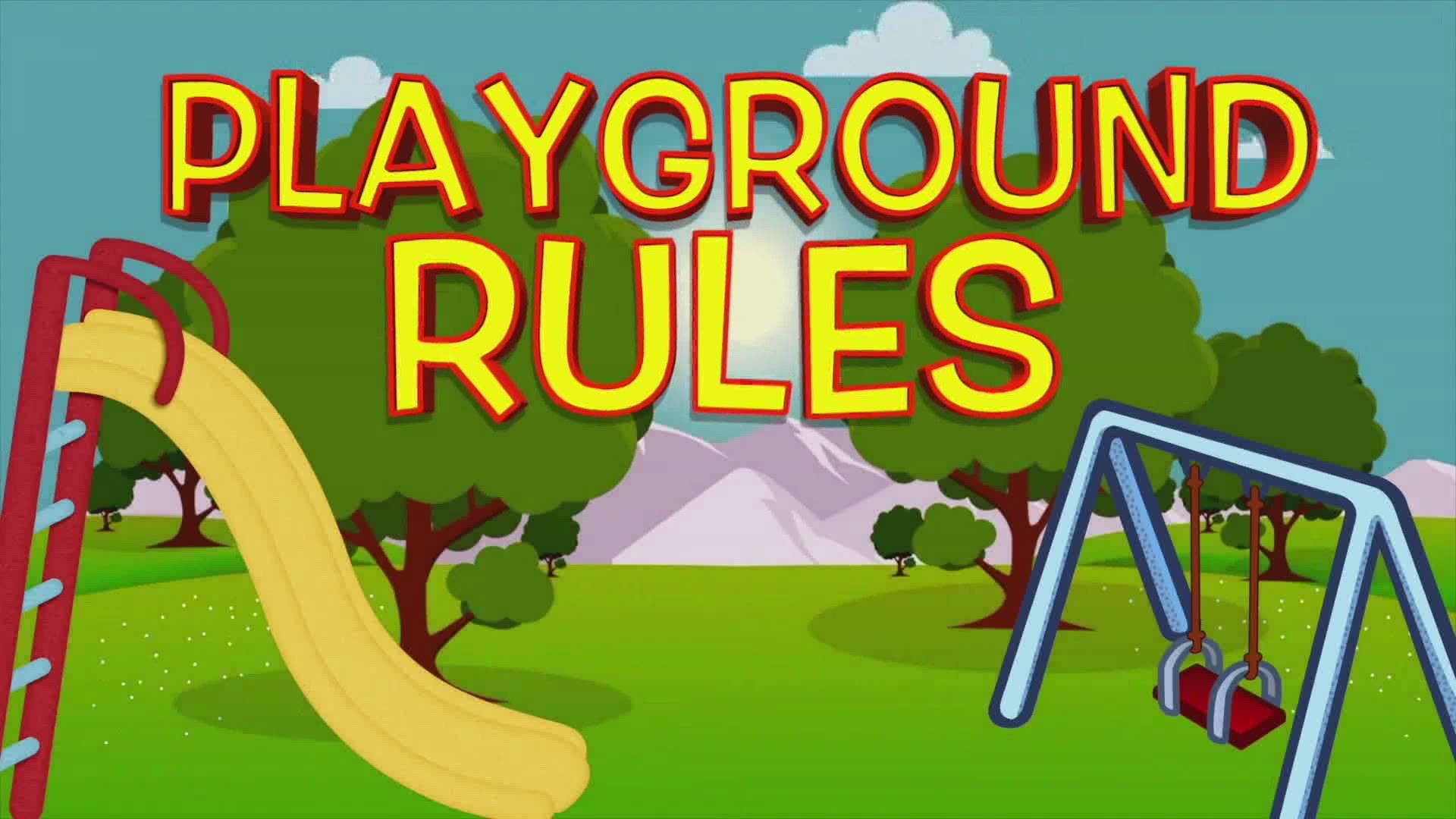 PORTLAND, Maine — When the theater is put on pause, what are actors to do? Well, go virtual - like nearly everything else has during this pandemic. That's what Joe Swenson and his team of child actors have done with "Playground Rules," turning it into a mini-series through Zoom.

It isn’t perfect; and anyone who has ever attempted a meeting through Zoom understands the struggle of the delay; but it’s exactly what the fifteen people involved in the creation of this show need right now. "My wife and I teach kids theater through Lyric Music Theater all the time, we've done several shows with them. We also had a theater program that was specifically for kids age 12 months up to 13 years," explains Swenson. "With kids not really having anything at this time, we thought, 'let's just do this!.'"

Swenson is the writer, director, and producer of “Playground Rules.” He says the initial idea for a play came from his 6-year-old son. Swenson started writing, but didn't know at the time that his words would eventually be read by kids. He had intended the script to be for adults acting as kids; but this worked out better than he anticipated.

When life came to a halt, and kids had more free time on their hands, they gave a script a read through over Zoom, and it worked. "Each of the shows is a one recording show and then we just edit it from there... we are doing the best we can with what we have." Swenson and his wife can still teach; the kids can practice acting and developing their characters; and others might be able to learn from some of the lessons covered in the mini-series.

RELATED: Theater celebrates 30 years, even with its doors closed