The Maine newspaper columnist who’s seen it all

A reader asked about Bill Nemitz: “How can someone who writes so well be such a complete idiot?” 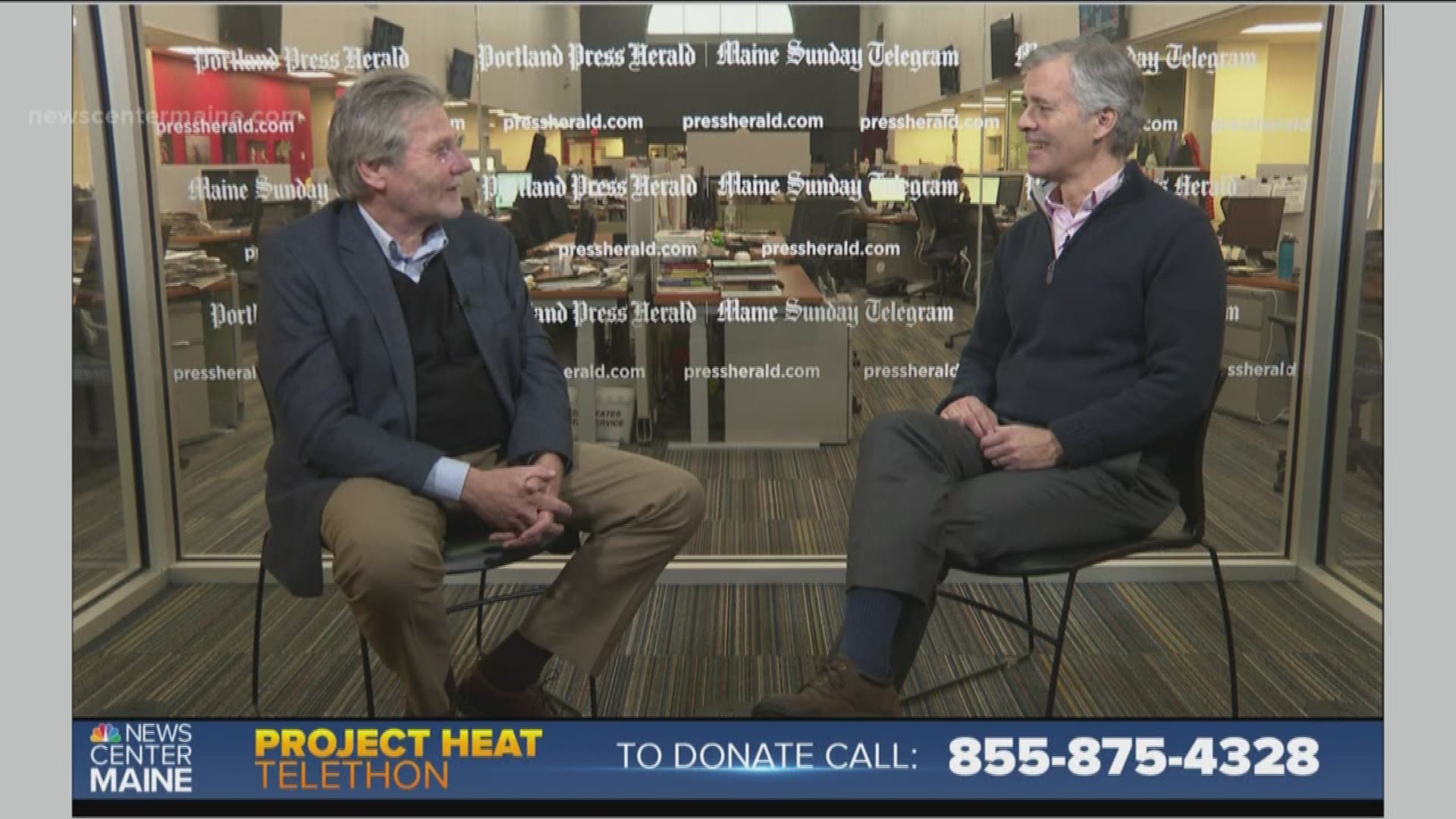 SOUTH PORTLAND, Maine — When Bill Nemitz sits down to write his next column for the Portland Press Herald or Maine Sunday Telegram, his goal will be what it’s been since he started the job nearly twenty five years and some 2,800 columns ago. Obviously he wants to write something that will interest readers. “Beyond that, though, I think it’s also important to—and this is a loaded word these days, but I’ll use it anyway,” he says. “I want to give them something that’s going to provoke them.”

The idea isn’t to skewer people’s cherished beliefs, triggering them to fire off white-hot social media posts that leave a trail of flame and smoke. The aim is to make them think.

The Maine newspaper columnist who’s seen it all

People come up to him frequently and they’re not reluctant to share their opinions of his writing. “I had one guy say, ‘I agree with you 87% of the time.’ “ Nemitz spreads his arms in disbelief and starts to laugh. “Really? You’re keeping track?”

As the newspaper industry has struggled in recent years with declining revenues, columnists have become an endangered species. In Maine, Nemitz is the last man standing, a journalist who—thanks to skill, hard work and luck—enjoys the great gift of being able to write what he wants in the way he wants, to share his opinions and his reporting, to tell the stories of people who often don’t have a platform of their own.

A columnist who doesn’t get feedback from readers isn’t doing his job. Darts and laurels come with the territory, and a letter that came in years ago stands out as a favorite. “[The reader} said, ‘Nemitz, how can someone who writes so well be such a complete idiot?’” Just thinking of it makes Nemitz start to shake with laughter. “I put that on my bulletin board,” he says. “That captures it perfectly.”

RELATED: As a cop, he was too young to buy bullets. Then he became a comedian

RELATED: From a year of Maine photojournalism, the best of the best