For a UMaine professor, the trip of a lifetime turned into a nightmare

“The last thing I thought was: I am not going to die here”. 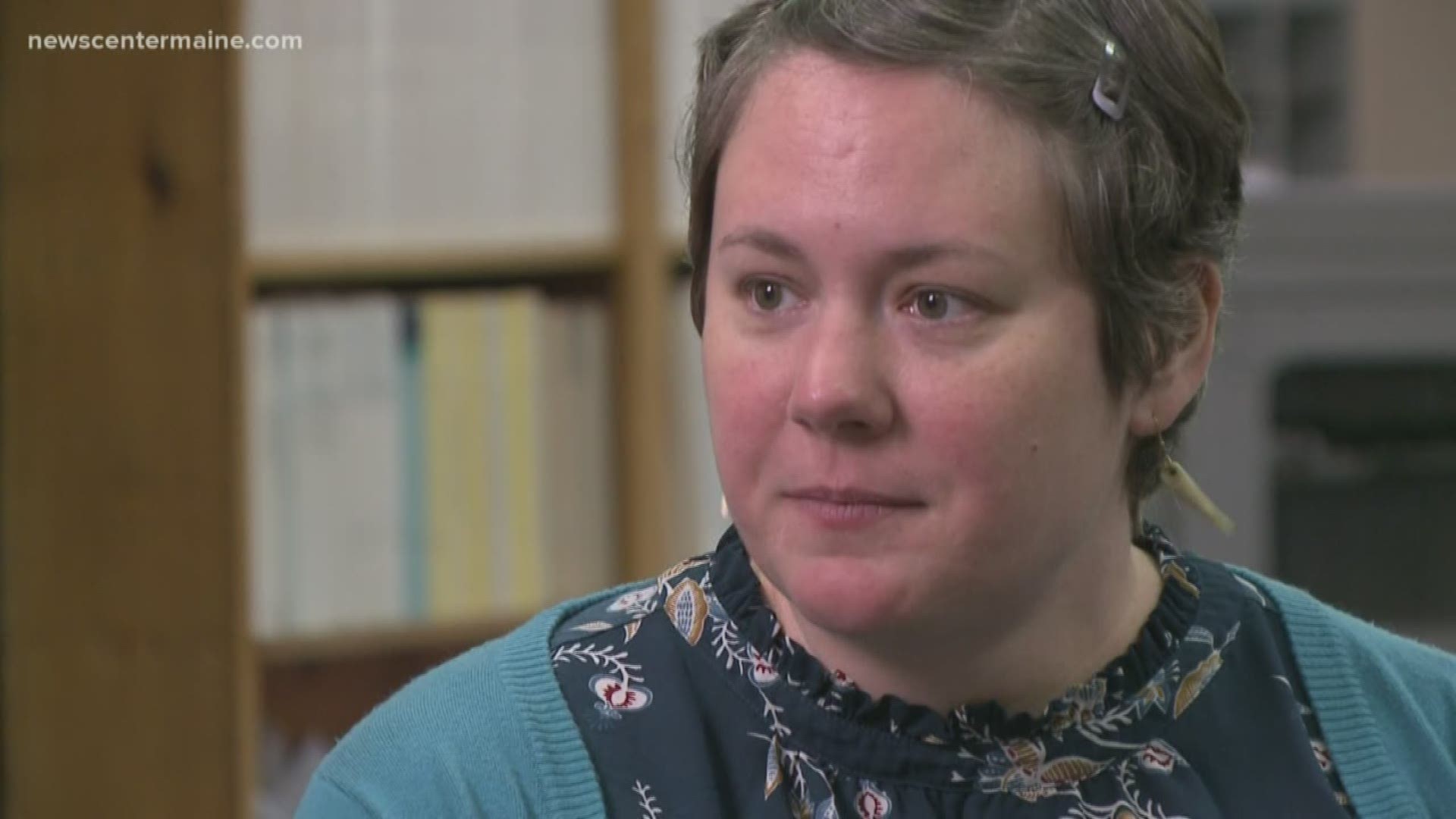 ORONO, Maine — When Professor Jacquelyn Gill left her office on the campus of the University of Maine and flew halfway around the world, she had no idea that in a matter of days she’d be unable to walk even a few steps without gasping for breath and feeling her vision closing in. “I just remember the last thing I thought,” she recalls, “was that I am not going to die here.”

It wasn’t supposed to be that way. Gill, a professor of paleoecology and plant biology, had signed on to be one of the experts participating in a Science Channel documentary called “Lost Beasts of the Ice Age.” It was a thrilling personal and professional opportunity. “I’m constantly reconstructing the Ice Age in my mind,” she told me. “But to actually be able to visit it was incredible.”

She traveled to Siberia and ventured into an ice cave where melting permafrost was revealing beautifully preserved animals from a distant past. “When I was in that cave we were seeing entire cave lion cubs that looked like they might have died just a day or two ago,” she says. “They were 30,000 years old.” 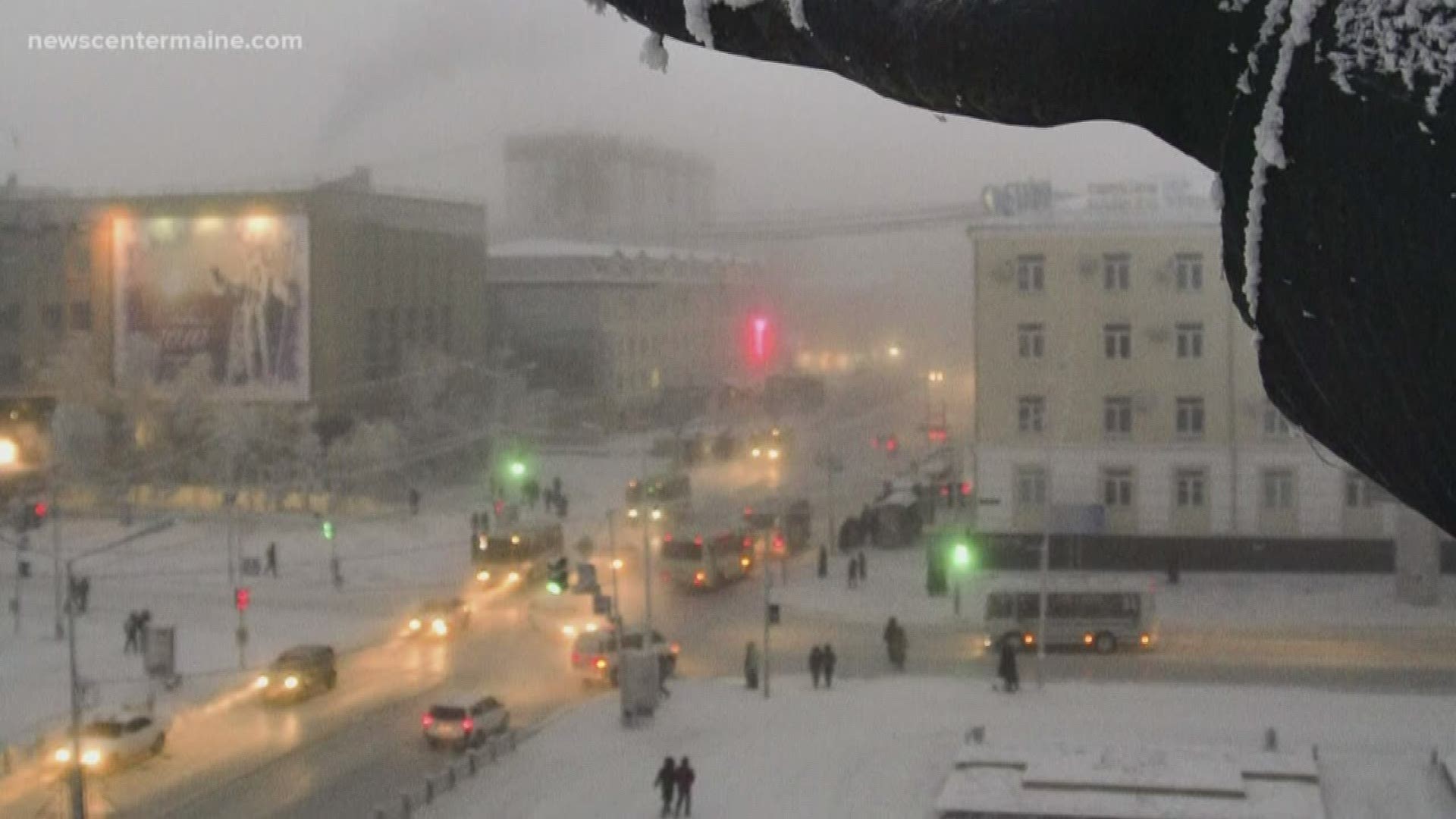 The details brought the past alive. One cave lion cub they discovered “still had its claws. They were still sharp,” she says. “It had whiskers. It had tiny little teeth. It was covered in soft fur. And it was probably the most well-preserved Ice Age specimen I’ve ever seen in my entire life.”

After that grand experience Gill was plunged into a wrenching and miserable fight for survival. That’s a story best told by her. Watch both parts of our conversation to learn how she went back to the Ice Age and made it out alive.

RELATED: Umaine astrophysicist to use Minecraft to boost interest in STEM