'The Effect' tackles love and depression on stage

Depression and romance are at the forefront of a play being put on by Mad Horse Theatre Company in South Portland, called "The Effect." 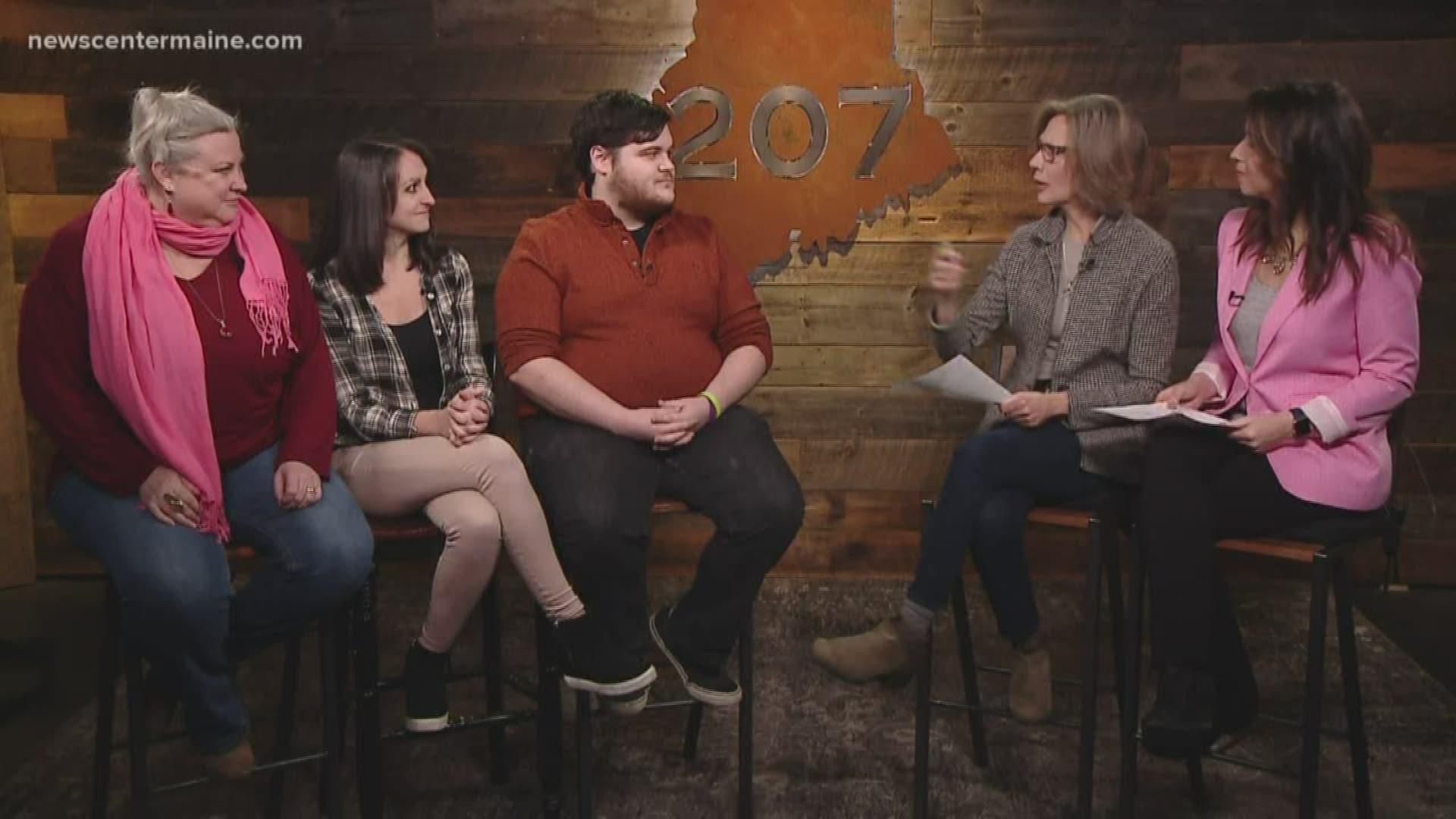 SOUTH PORTLAND, Maine — Two volunteers sign up for an antidepressant clinical trial in the play, "The Effect." When sparks fly, the two ask themselves, "Is it love, or a chemical reaction?"

The show is on stage at Mad Horse Theatre Company through January 26th, and takes a serious - and at times funny - look at depression, and the way we view it. Allison McCall is one of only four actors on stage. She says her character views the clinical trial from a skeptic's point of view, while her counterpart is very laid back about the entire ordeal.

Director Christine Marshall says the cast is just a part of setting the stage... while a lot of the credit goes to those behind the scenes, including lighting designer Chris Defilipp, who uses projections and separate lighting to really help tell the story.

RELATED: Maine Duo Performing for a good Cause