Ashley Gray is the host of The Awesome Ashley Show on Biddeford Public Access Television. 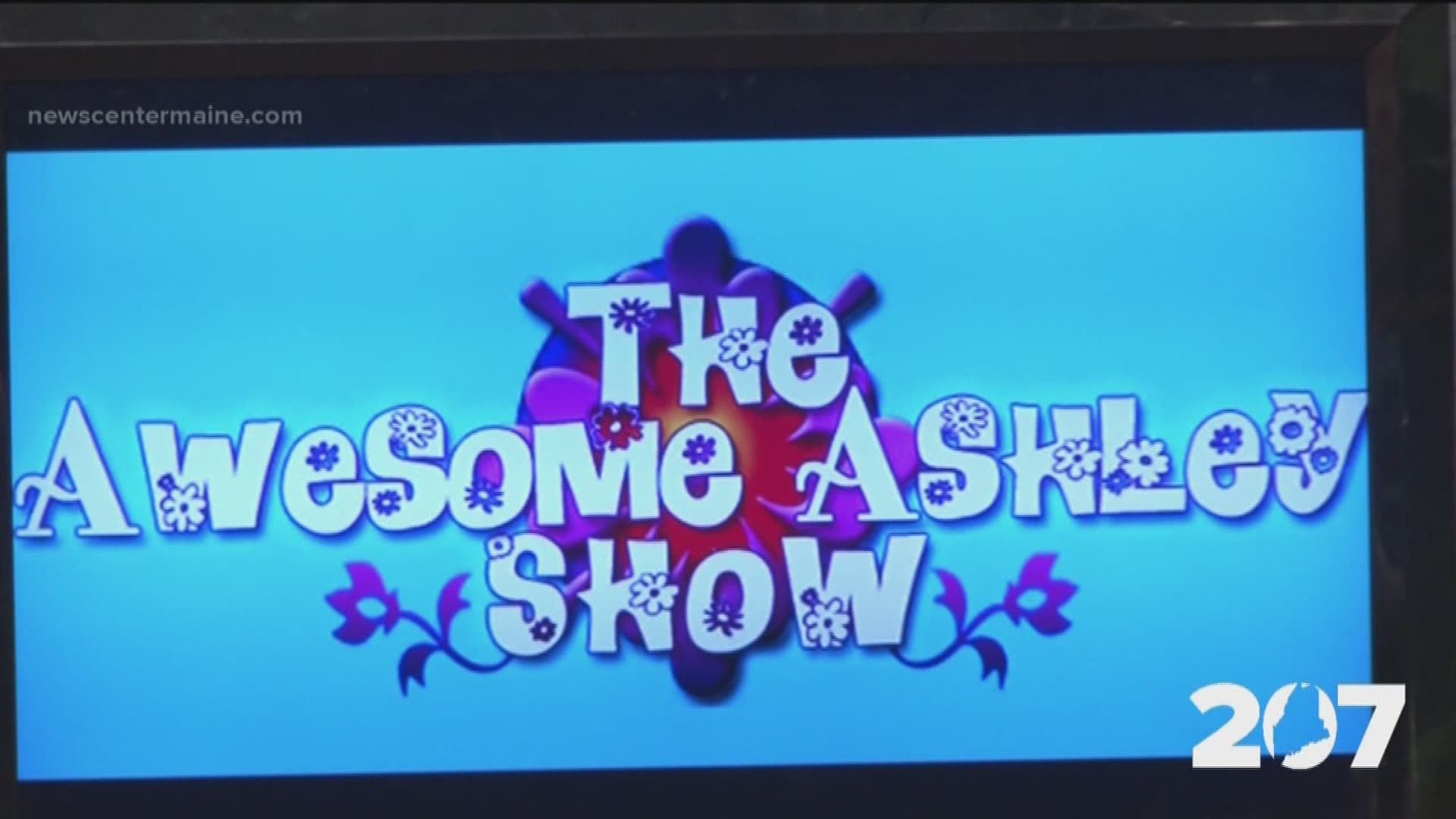 Gray hosts The Awesome Ashley Show on Biddeford Public Access Television. She uses every second on-air to make an impression with viewers from the moment she gets the five-second countdown, to her last interview question. There have been 102 guests on her show, including sports announcer Alex MacPhail.

"This is just an amazing kid, so I really love what she does and her tv show is fun she has great people on," said MacPhail.

Viewers of the 27-year-old's show connect with her personality, but they also learn from her resilience. She was born with Cerebral Palsy and has spent her entire life getting around in a wheelchair. A diagnosis with Lupus in 2016 really took a tole on Gray. After a short break to let her health improve, she's made her television comeback.

"I try to help other people with disabilities," said Gray. "I try to tell them that you can live your life the same way everybody else does, just in a different way."

Gray does more than just host, she also helps behind the scenes with other shows. She first showed up at the Biddeford Public Access building as a high school senior looking for community service hours. Steve Pulos, station director, saw something in the young volunteer. An upbeat personality that would resonate with the Biddeford audience.

"She never has a bad day, at least when she comes in here," said Pulos. "Anybody that tends to be down in here she straightens it out right away."

The Awesome Ashley Shows airs on channels 3 and 85 on Biddeford Public Access Television.